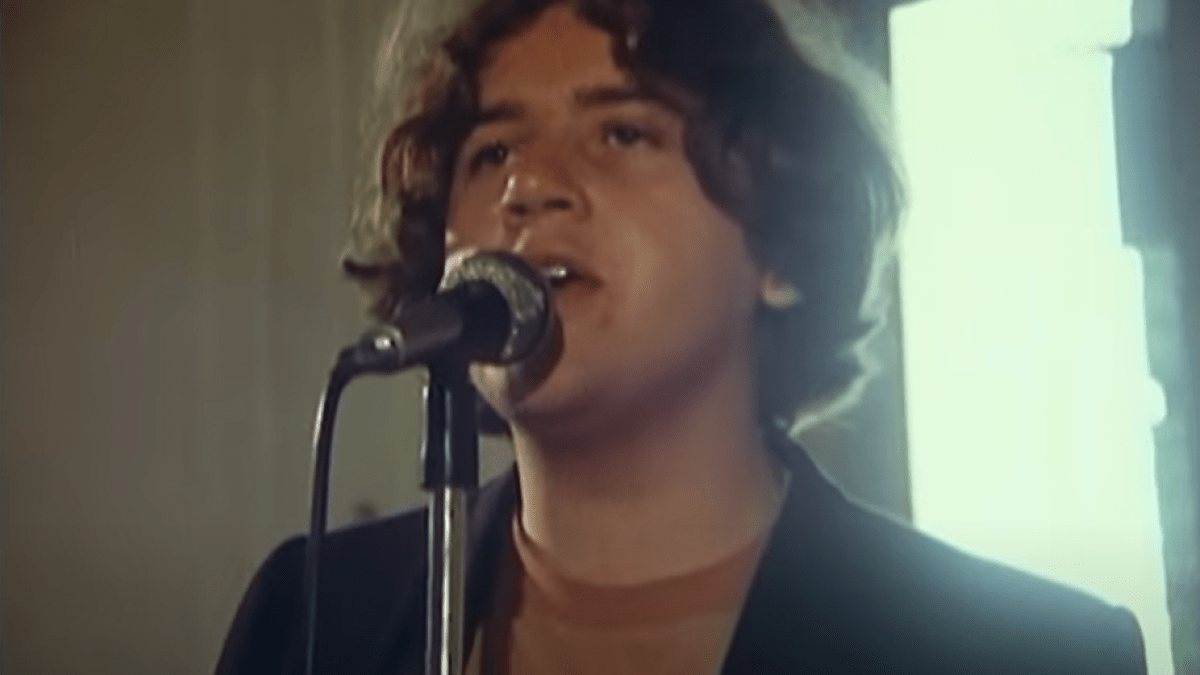 Chris Bailey, lead singer of The SaintsHe passed away this weekend. This was announced this Monday by the Australian band in a statement on social networks, in which it explained that he died on April 9 at the age of 65.

“It is with a heavy heart that we have to inform you of the passing of Chris Bailey, singer/songwriter for The Saints, on April 9, 2022. Chris lived a life of poetry and music and was left stranded on a Saturday night,” the text prays.

Born in Nanyuki, Kenya, though of Irish parents, he was the only member to stay with the band for their entire career and remain faithful. He lived the first seven years of his life in Belfast, although he later emigrated with his family to Australia, a country where he would begin to achieve success after meeting those who would be his future companions in the world of music, Ed Kuepper and Ivor Hay.

The trio started out as Kid Galahad and the Eternals, although they changed their name to Saints in 1974. His friends have sadly remembered him after so many experiences together. Kupper, for example, expressed his condolences, saying that the band “couldn’t have hoped for a better singer.”

The trio started out as Kid Galahad and the Eternals but changed their name to the Saints in 1974.

The truth is that wherever they went they triumphed. They were the core of the Australian punk scene in the 70s and the tickets were sold out. In fact, on numerous occasions the Police even had to go to stop the madness generated, even arresting part of the public and the musicians.

your theme (I’m) Stranded is probably one of the most representative and is still considered today as one of the most influential punk songs of all time. A year later, in 1977, he released his first album of the same name, followed by thirteen more.