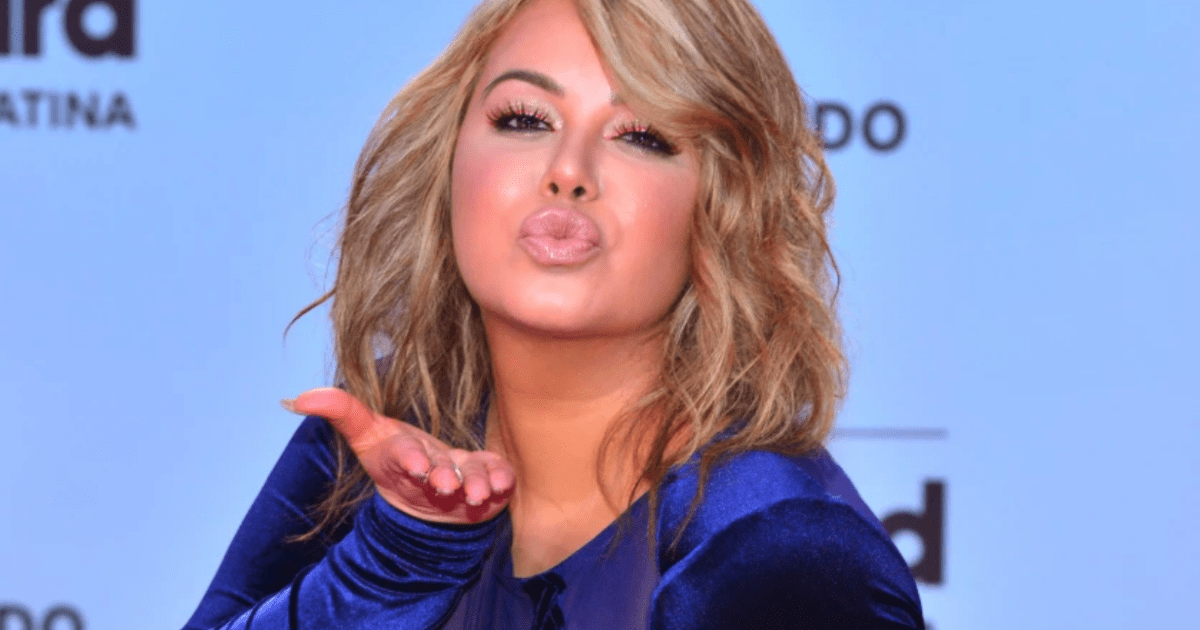 Chiquis Rivera, the Mexican regional music singer and winner of the Latin Grammy in 2020, will host the Premios Juventud ceremony together with Sebastián Yatra, who repeats after last year’s experience, and the model and television presenter Alejandra Espinoza.

The Univision network, organizer of these awards, reported this Thursday that the winner of the Latin Grammy for the best band music album of 2020 will be one of the great attractions of the gala, which will be held in Miami on July 22.

The other stars will be the winners and the artists who will perform during this Latin music festival and from which new names and world premieres were known this Thursday.

One of them is that of the Brazilian singer Anitta, who will perform her hit “Todo o nada” with Lunay for the first time on television.

Gloria Trevi, with a nomination that night, will present the world premiere of her new single on the Premios Juventud stage.

With 12 nominations, the Colombians Camilo and Karol G are the artists with the most nominations in the 2021 edition of Premios Juventud, which will be delivered with a live audience and which bring 14 new categories that open space to new artists and put a special focus on the regional Mexican music.

His compatriots J Balvin and Maluma follow them with 11, Daddy Yankee, Los Dos Carnales and Myke Towers had nine nominations, and Christian Nodal and Natti Natasha with eight.

According to Univision, the categories and nominees were selected in collaboration with industry experts and the winners were chosen by the public, who could vote until June 28.