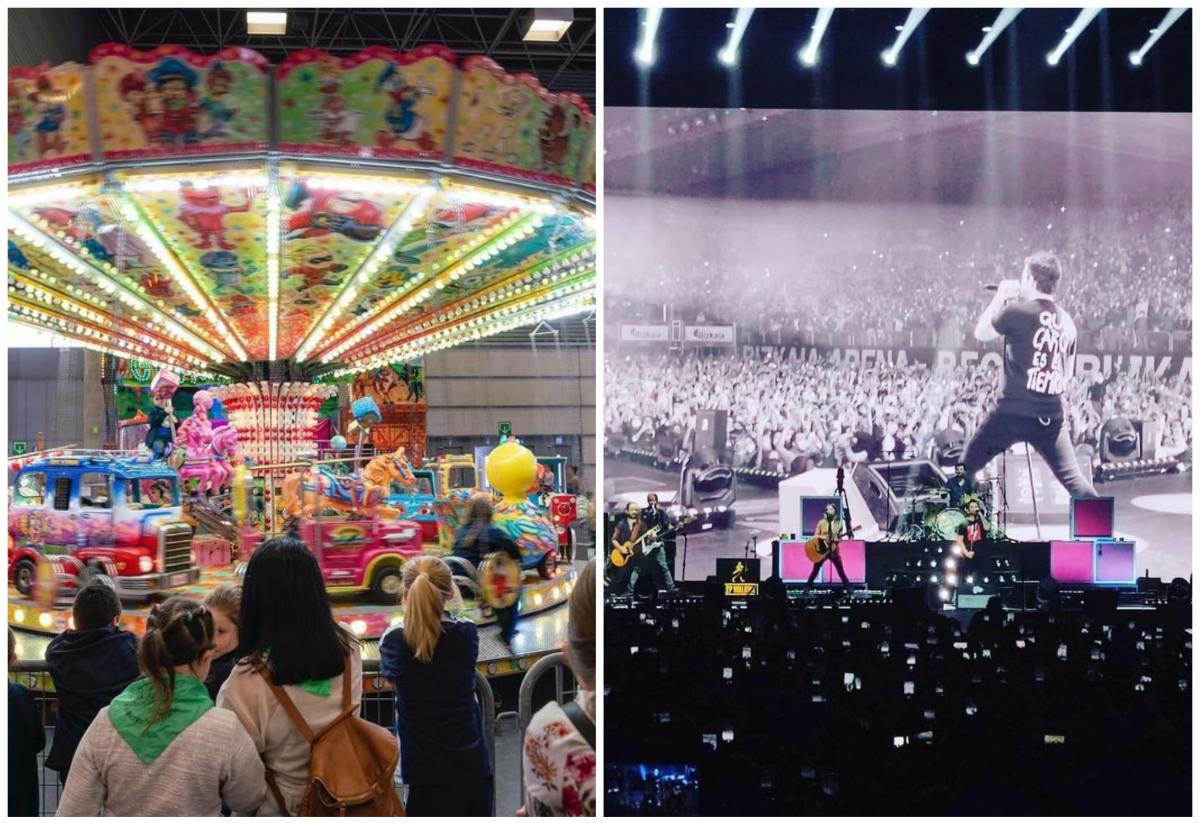 Like it happened last year, the Bilbao Exhibition Center (BEC) in Barakaldo (Vizcaya) has suspended its Christmas Children’s Park (PIN), a very traditional event during the holidays and to which many children from the Basque Country and nearby communities tend to attend, due to the coronavirus pandemic.

As explained by those responsible for the venue in a statement, due to “the profile of the public to whom it is directed and the dynamics of the contest itself” they have had to make this decision “before the new worsening of the socio-sanitary situation and appealing to caution ”.

Your CEO, Xabier Basañez, explains that “it has not been an easy decision to make, but These are moments in which responsibility has to prevail”. The BEC adds in its statement that it is already working on the program of activities for next year.

The funny thing is that just one day after this decision was made, the same venue hosted on December 11 a concert by Dani Martín which was attended by 11,000 people, all the capacity available. As in any event held indoors, the mask was mandatory and other rules were imposed such as the prohibition of consumption except in places authorized for it.

Some of those attending the concert of the Madrid singer they shared videos of the inside of the enclosure in which you can see the atmosphere that was there.

The decision has caused anger and disbelief in part of Basque society, who does not understand that the children’s event is canceled and a massive concert is held in the same place. Many showed their outrage through social media.

Interestingly, for the same day that the now canceled PIN was originally going to be inaugurated, December 18, another concert is scheduled to be held at the BEC. In this case, from the singer Beret. At the moment, this event has not been postponed.

Children’s Christmas party vs crowded concert by Dani Martín: same place, but only one is celebrated by Covid-19