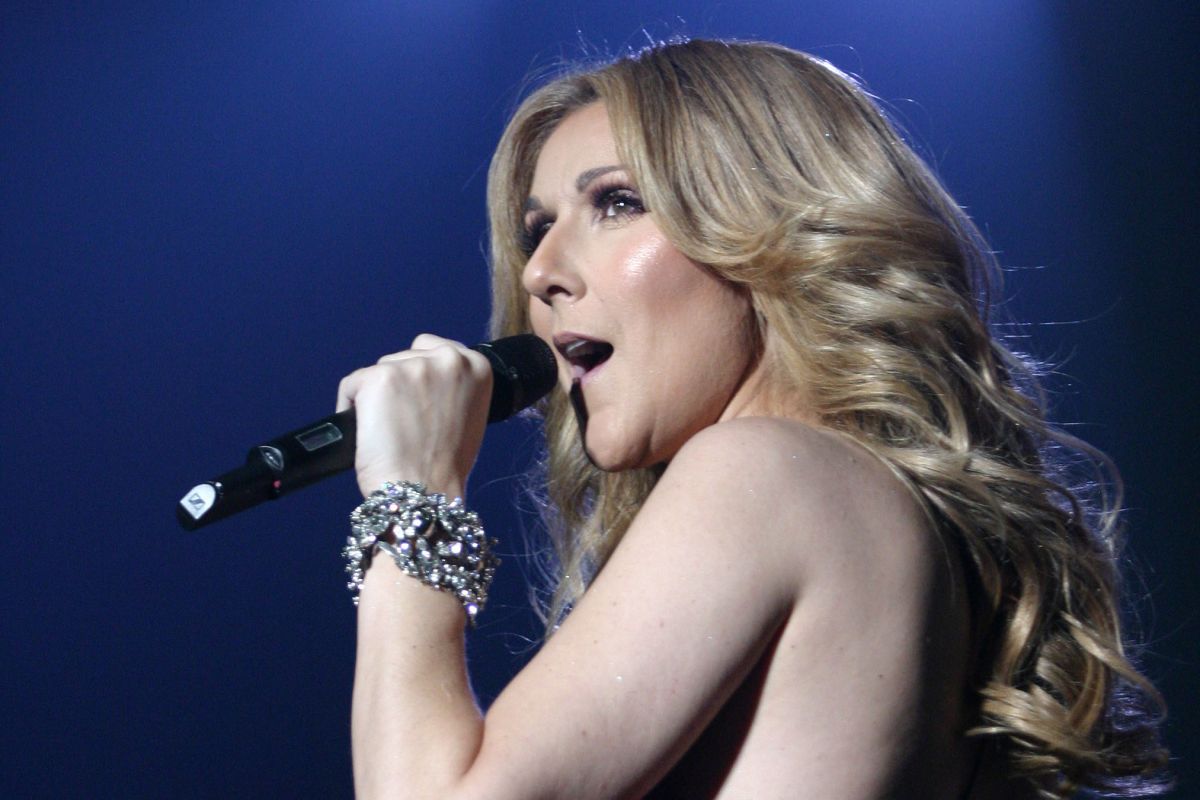 Singer celine dion He is going through a complicated moment, not only professionally, because he has just canceled the tour, It is also about his state of health that does not allow him to be making public presentations at the moment.

This time it would not be the first time that he is forced to suspend his shows of the tour called Courage World Tour, after the difficulties it has been going through for some time now.

The 53-year-old interpreter does not feel comfortable with the decision she made, but there was no other option than to modify some presentations due to muscle spasms quite delicate that do not let her carry out her activities with complete normality.

For this reason, the presentations that he had planned to make in Europe during 2022, were postponed for the next 2023 and thus take the necessary time for his recovery process and give 100% in the concerts that his fans deserve to see.

“Hello everyone. Well, here we are again. I am very sorry that we have to change our European tour plans once again. First we had to move the concerts due to the pandemic, and now it is my health problems that force us to postpone some concerts and, unfortunately, we also have to cancel others, “he said in a video posted on the social network Instagram.

The singer recorded an emotional video where she can be seen quite moved by the decision that had to be made, because it was not what she wanted the most, but the conditions are not given to be able to travel to sing to her fans who have loved her for so many years. follow. In the audiovisual it can be seen that she has a rather sad look and is almost on the verge of crying because of the information that she had to make known.

“The good news is that I’m a little better, but it’s going very slowly. It’s very frustrating for me. I am receiving treatment from my doctors, taking medication, but I keep having some spasms and it is taking much longer to recover than I expected,” she added.

It may interest you:
· J Balvin announces the suspension of his US tour.
· Elton John cancels two concerts in the US after testing positive for Covid
· Sundance Film Festival will be held in virtual format by ómicron