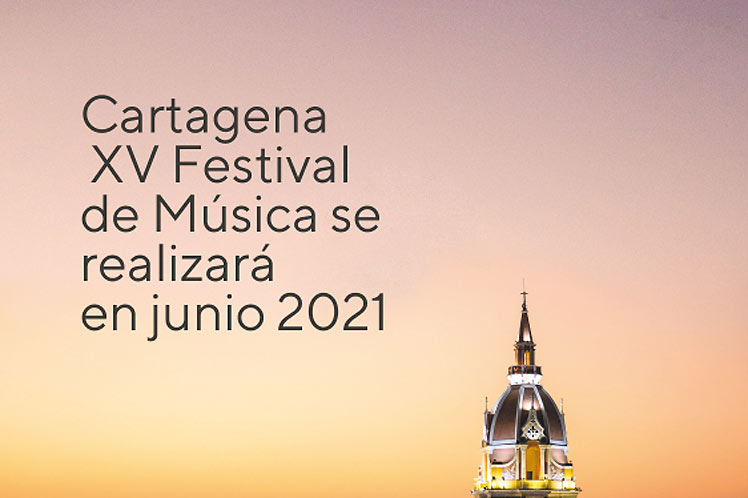 The recital will open with one of more than 60 musical adaptations made by different European composers of The Olympiad, a libretto by the popular Pietro Metastasio based on versions by Giovanni Battista Pergolesi and the homonymous one by Domenico Cimarosa.

The performance will continue with the piece Cecchina or the good daughter of the classical composer Niccolò Vito Piccinni, presented with a new style that softens the borders between serious opera and comic opera.

The musical thread of the show will close with excerpts from Don Giovanni, by Wolfgang Amadeus Mozart, one of the composer’s most popular operas that brings together, in a masterpiece, many of the concerns and reforms that took place in the century.

Sebastiano Rolli will direct the staging at the Adolfo Mejía Theater that will host the Colombians Eliana Piedrahital, the tenor Hans Ever Mogollón, the baritone Juan David González, the soprano María Paula Gómez and the mezzo-soprano Paola Leguizamón, along with the Italian Elisa Bonazzi and the Youth Philharmonic of Bogotá.

The meeting in its current call will cover three centuries of Italian opera history following an itinerary that will begin with L’Orfeo de Monteverdi (1607), The Coronation of Poppea by Monteverdi (1643) and will conclude with Don Carlos de Verdi (1867) and La Bohème de Puccini (1896).

According to the organizers, the celebration will last until July 5 in a reduced and semi-face-to-face format that will include live, televised and streaming concerts, dedicated to highlighting relevant moments in the history of opera.

Due to the health situation generated by Covid-19, the event reduced the number of activities and the public capacity, but the organizers consider the current edition an advance of the XVI in 2022 that it plans to be carried out in person.