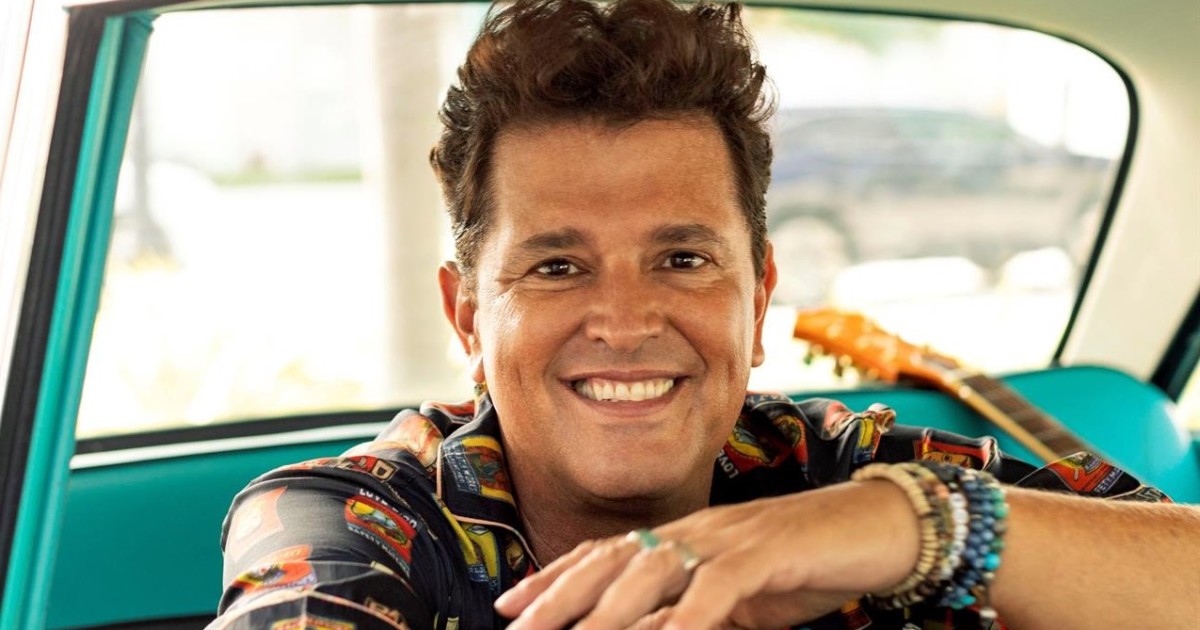 Colombian singer-songwriter Carlos Vives will donate a dollar from each ticket sold on his next tour “After all … You Live” to help the Latin Grammy Cultural Foundation promote music education in the world through scholarships, grants and other programs focused on music creation.

“Carlos Vives is a great ally and generous benefactor of the Latin Grammy Cultural Foundation since its inception seven years ago, and we are grateful for his continued commitment to music education,” said Tanya Ramos-Puig, president of the foundation, when announcing this Friday the donation.

Two-time Grammy Award winner and 15-time Latin Grammy winner, Carlos Vives will make the donation starting from his 2021-2022 tour of North America, which will tour stages in the United States and Canada starting next December.

The tour will begin in Miami on December 3 at the FTX Arena, formerly known as the American Airlines Arena, whose façade changed its name this Friday.

In 2016, Vives, one of the most important figures in Latin music and creator of a new sound based on the traditional music of the Caribbean and the northern region of Colombia, participated in the educational program “Latin Grammy in schools” in Mexico .

According to the foundation’s statement, the artist recently donated his book “Cumbiana: Tales of a Lost World” to six secondary schools that had already benefited from educational programs.

He also sponsored the Carlos Vives Scholarship, which gave Colombian singer-songwriter Nicolle Horbath, a singing student, the opportunity to complete a BA in Authorship and Composition at Berklee College of Music in Boston.

The young woman was selected by the Scholarship Committee of the Latin Grammy Cultural Foundation among a highly competitive group of hundreds of applicants from the American continent and the Iberian Peninsula, the statement said.

“We hope that this exciting donation by such a respected international artist will inspire other musicians to join us and support our efforts to advance the development of the next generation of Latin music creators,” said Ramos.