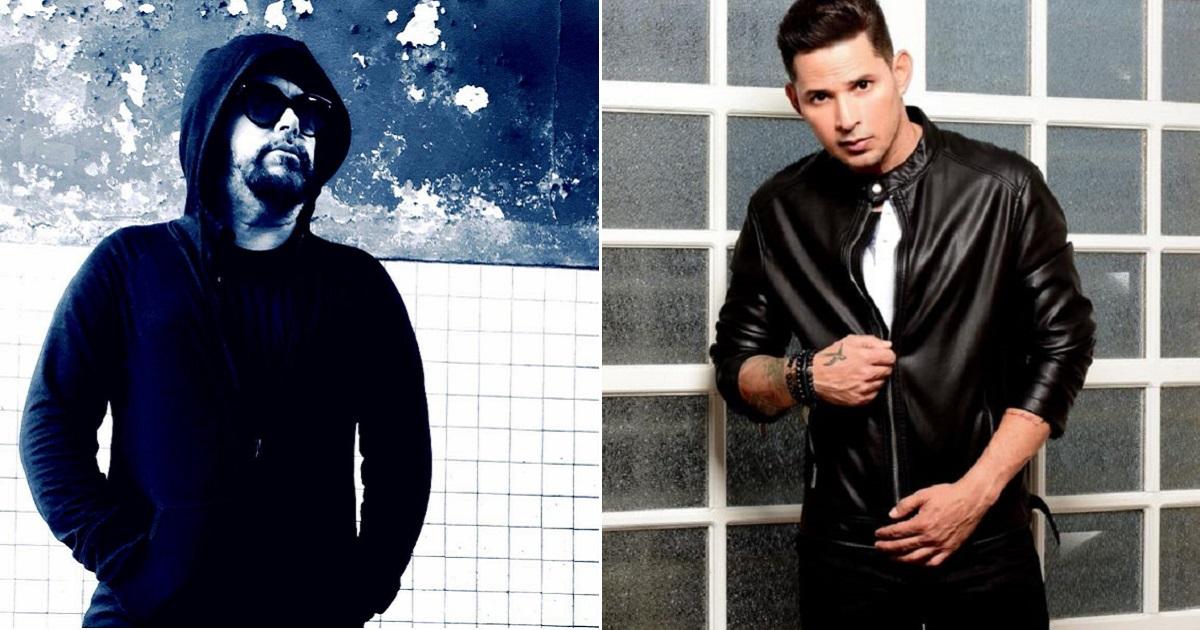 The Cuban troubadour Carlos Varela broke spears this Friday for his “friend” the singer Leoni Torres placeholder image and reproached those who have called him a “traitor” after sharing a photograph with the salsa singer and music producer Willy chirino, a longtime critic of the Havana government.

“Leoni Torres, in addition to being my friend, is a great Cuban who with his work, his humility and his honesty has earned the affection and respect of many inside and outside of Cuba,” one of the most important wrote on his Facebook profile. figures of the Nueva Trova in Cuba.

Famous for the poetic density and the fine political sense of his songs, Varela said that he had read in recent days “insults and offenses” against Torres, who is currently one of the interpreters with the most followers on the island and was a member of the very popular Charanga years ago. Habanera.

Varela, author of mythical albums such as Jalisco Park, Coins in the air or Like fish, He did not hide his astonishment when he saw that Torres’ attackers on social networks have gone “to the point of calling him a traitor.”

“Traitor for taking a picture?” He asked rhetorically. “Really? How far will we go?”

This week, Chirino posted a photo with his colleague on Facebook, and wrote: “A few days ago he came home [en Miami] Leoni Torres, someone I admire very much for his great talent as a singer and songwriter. After meeting him personally I admire him more … stay connected there are surprises! “

Torres not only shared Chirino’s publication, but also replied in the comments of the original post: “It is a pleasure to meet you and that you welcome us to your home. All my life I have been a great admirer of his music and today another dream is fulfilled. Thank you for thinking of me for this beautiful musical gift for our audience. “

Later, Chirino – record producer for many figures of Latin music and considered one of the creators of the so-called “Miami Sound” – told the agency EFE that the musical collaboration with Torres speaks of a “very special feeling” and does not refer to “nothing of politics”.

However, neither the title nor the genre of the song has been revealed, whose premiere is scheduled for mid-June.

Winner in 2005 of a Grammy for Best Salsa / Merengue Album, Chirino assures that he thought of Torres because he conveys a lot of sensitivity, and considers that the public will welcome her.