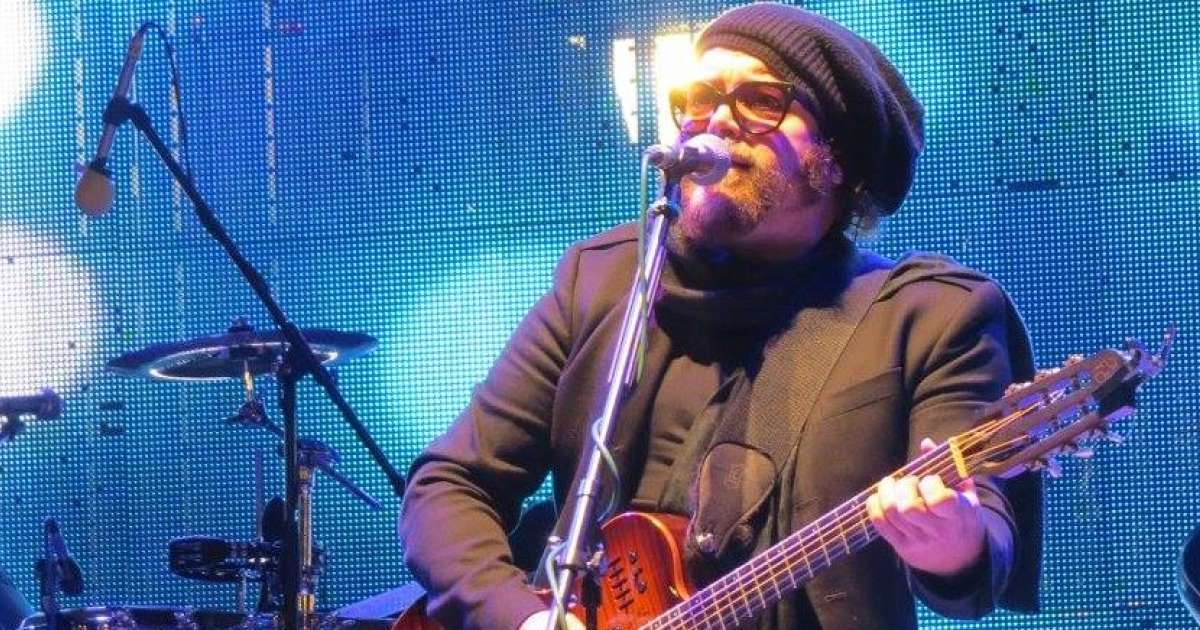 The singer-songwriter Carlos Varela He shared on his social networks a fragment of his new song ‘La Feria de los Tontos’, which he performs accompanied by the Cuban rock band Sweet Lizzy Project.

As specified by the troubadour on his Facebook wall, the musical theme will be part of his new album.

“Come, come / to the House of the Games / where fear is shared / and everyone carries a blindfold and a cane for the blind. / Come / to dance with the clowns, / the little step of failure, / giving a smile and selling hugs, “says the part of the video clip, filmed in black and white and in which the artist is seen singing inside an old television.

Varela has released other fragments of his song, which was recorded at House of Blues Studios, Nashville, Tennessee. The band Sweet Lizzy Project has been established in the United States since 2017 and has a contract with the talent agency APA, according to the magazine. Billboard.

“I have been composing ‘La Feria de los Fools’ for more than a year and now I feel that it begins to breathe,” the artist confessed last August.

“They are so liars, / playing harassment, / but sadness is not hidden with beer./ You know that we were not or are not cheats / just a bit of a hippie, nothing dangerous./ Neither your fire eaters nor your two lions / will silence us Bastards! “, Reads the chorus.

Carlos Varela, 58, is considered a figure of Cuban culture quite uncomfortable for the ruling party due to his critical content of the Castro regime.

In July, at a concert he gave in Miami, asked for “a light” for Cuban artists imprisoned for political reasons and for the children who have died in landslides.

Days later, he criticized the government’s repression of the participants in the July 11 protests, which made him feel “a mixture of anger, pain and sadness.”

“¡It breaks my soul to see the images of the repression, the abuse of the authorities and the forces of order beating and beating their own people! What were they thinking? “He underlined then.