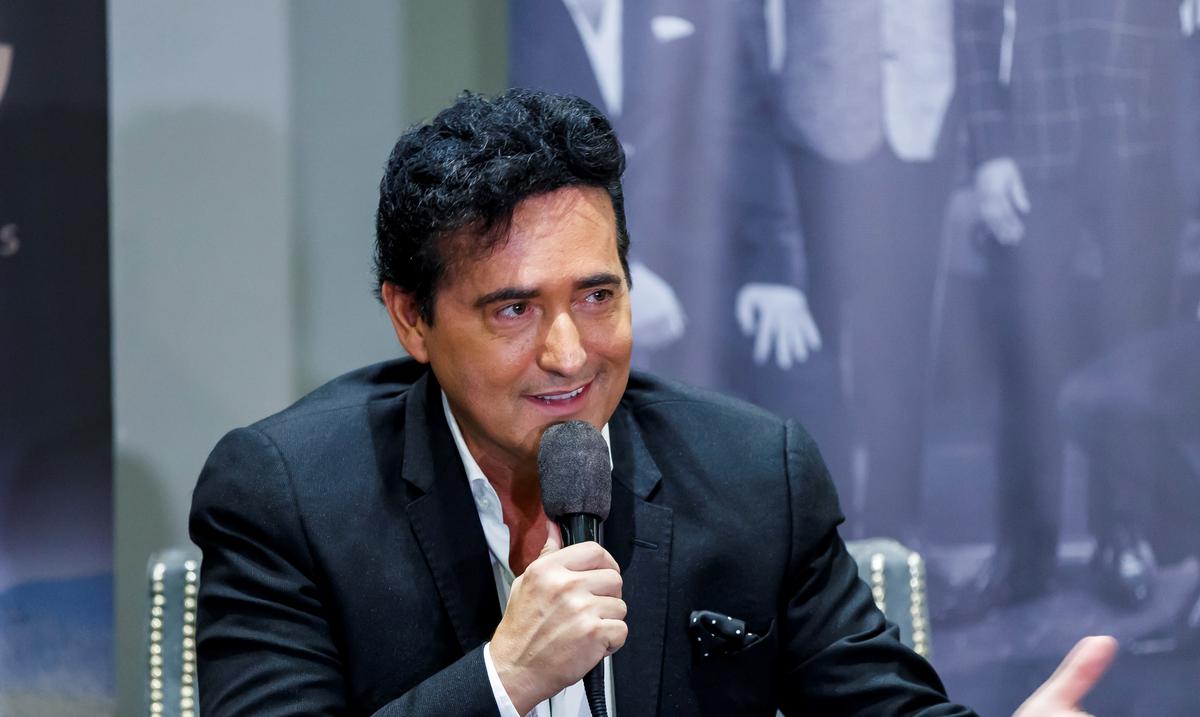 Carlos Marín, the Spanish singer who is a member of Il Divo, has died at the age of 53, the musical group announced on its official Twitter account.

“It is with great regret that we let you know that our friend and partner Carlos Marín has passed away. His friends, family and fans will miss him. There will never be another voice or spirit like Carlos ”, reads the tweet.

It is with heavy hearts that we are letting you know that our friend and partner, Carlos Marin, has passed away. He will be missed by his friends, family and fans. There wiIl never be another voice or spirit like Carlos. pic.twitter.com/uyRFjXADF6

Marín was admitted to the Intensive Care Unit (ICU) of a Manchester hospital in the United Kingdom, intubated and in an induced coma.

As a result, Primer Beat Producciones postponed the concert to be held at the Coliseum in A Coruña on December 22, until June 15, 2022.

Il Divo was founded by the famous Simon Cowell, himself from One Direction, after imagining that an all-male lyrical quartet would have possibilities covering mythical songs.

Together they have published, so far, nine studio albums, from the homonym “Il Divo” (2004) to the most recent “For Once In My Life: A Celebration of Motown” (2021), with which they have managed to sell closely than 40 million copies worldwide.

On his own, last year he released a solo album entitled “Portrait” in which he dared to cover “Bohemian Rhapsody” by Queen, among other hits.