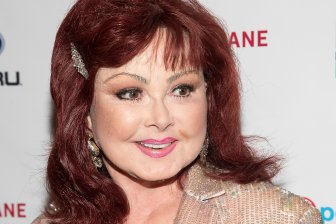 Known as a Canadian legend, the rock band Trooper will close out the Saskatoon Ex’s summer concert series in August.

Trooper will perform at the SaskTel Grandstand on August 13 at 8:30 pm, according to a press release from Prairieland Park.

“They continue to perform their massive collection of hits with the vibrancy and sense of humor that has served them well on their steady march through the hills and valleys of Canadian rock and roll,” the press release said.

Some of Trooper’s biggest hits include “We’re Here to Have a Good Time (Not a Long Time)”, “Raise a Little Hell” and “Santa Maria”.

“Trooper continues to consistently sell out shows across Canada, often performing for three generations of fans, proving that the band and their music remain borderless, timeless and ageless.”

The Saskatoon Ex takes place August 9-14 and all shows are free with general admission, including all SaskTel Grandstand concerts.

Front row seating, which is new this year, and Suite Experience Box Seating are also available. 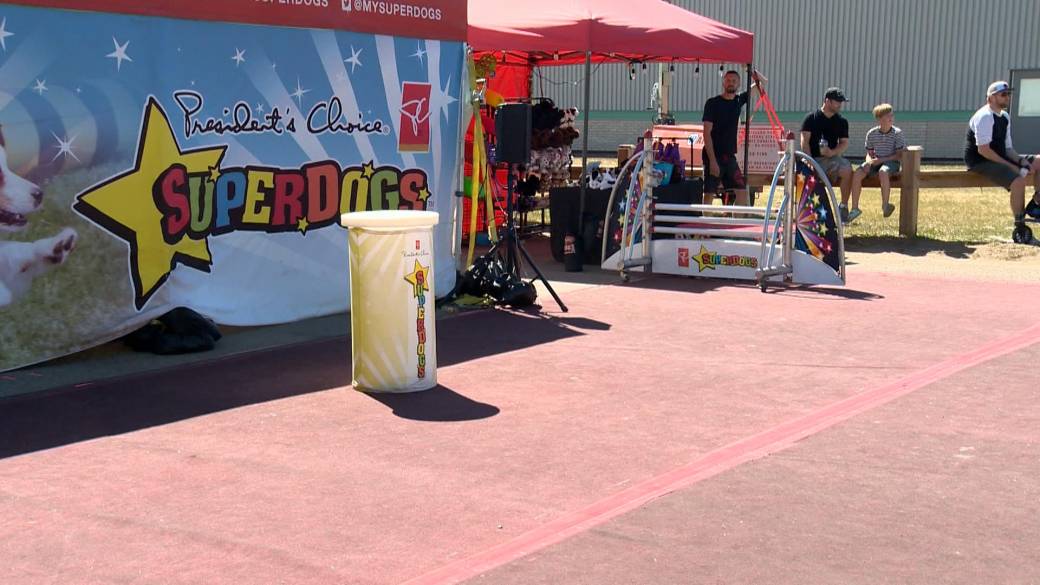 1:46
Old dogs are new trucks for the SuperDogs show in Saskatoon Ex