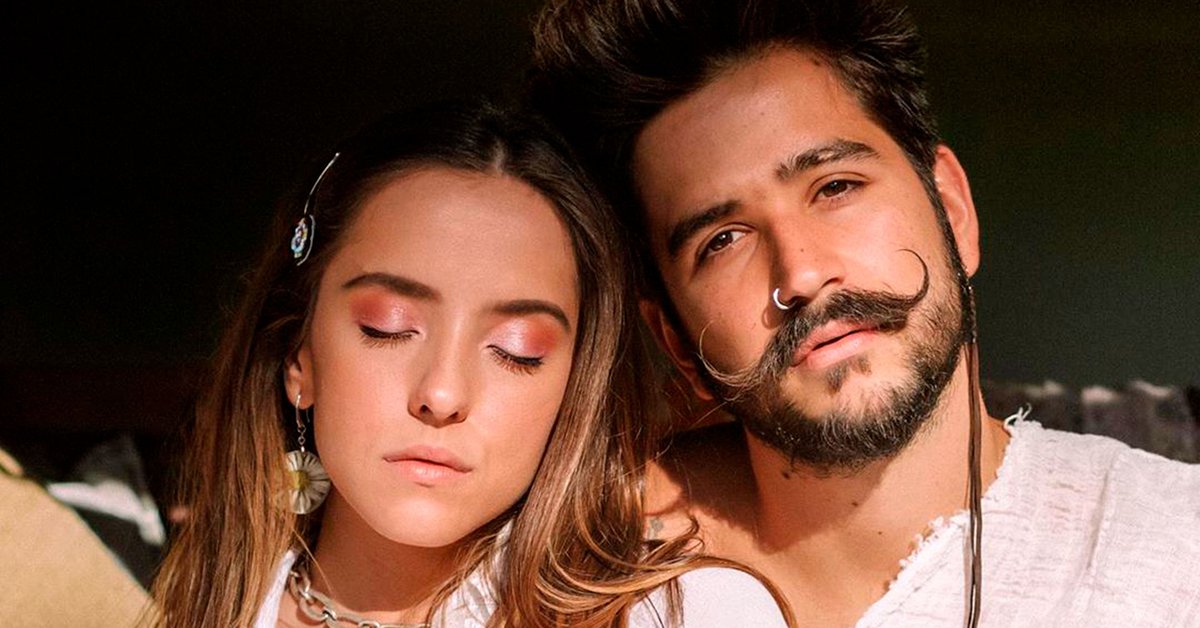 After the relaunch of his musical career in 2018, Camilo Echeverry has had enormous growth in the artistic field, being one of the main exponents of Latin pop not only in Colombia, but throughout Latin America and several European countries.

In April of this year, the Colombian announced on his social networks the launch of the tour ‘En mis manos tour’, which will allow him to visit different cities of the old continent, as well as the main capitals of Latin America and the United States; Colombia is also included.

The artist recently announced that Bogotá is within those cities and he will sing along with his wife, Evaluna Montaner, at the Movistar Arena, being the first time that the couple has performed the best of their repertoire on this stage. In his Instagram profile, he also mentioned that December 10 will be the day of the concert.

“Colombia could not miss before the end of the year, I am very excited to announce this. My first time singing at the Movistar Arena in Bogotá. December 10, almost before the Christmas ninth starts. Very excited, my first Movistar Arena ”, he expressed in the stories section of his official account.

Regarding the fact that he sings with his partner, Camilo confessed that he was very excited to sing with his fiancée. “I don’t know how long I’ve been dreaming about this, how many songs I’ve composed. For a long time with the same question, when will our mouths be able to sing together? And the truth is I can’t stand it anymore, and my chest is screaming because my favorite place is with the nearby tribe “, making known, incidentally, ‘In my hands tour’.

It is worth mentioning that this string of presentations began on October 21 in Florida. Other American cities the couple will visit are:

On the other hand, the company Tuboleta announced on its official website that the ticket office for the concert will be on sale soon, but announced that the minimum age for entry is five years.

“Nobody expected it”: Camilo on Indigo, the child he expects with Evaluna

A week ago, the Colombian announced the fact that caused surprise in many, but that others had been speculating, because previously rumors had already been created about Evaluna’s supposed pregnancy; However, almost no one opted for the couple to announce the event with a music video on YouTube, which has achieved more than 50 million views.

Another detail that drew attention in the video clip was a shot where the young couple share a tender and simple drawing where they show that their family will grow. The small, but emotional sketch did not leave aside Camilo’s peculiar mustache and other characteristic aspects of one of the most talked about music couples in the world.

Finally, other of the artist’s most viewed videos on this platform are ‘Kesi’, with 84 million views; ‘Expensive clothes’ with 242 million; ‘Baby’, a single he does with the Dominican ‘El Alfa’, reaching 244 million ‘views’ and ‘Vida de rico’, with 650 million.

The actress of ‘Pasión de Gavilanes 2 ′ who dazzled her fans by publishing a sensual photo in a bikini
The intriguing connection that singer Yeison Jiménez has with María Nelfi, winner of ‘La Voz Senior’