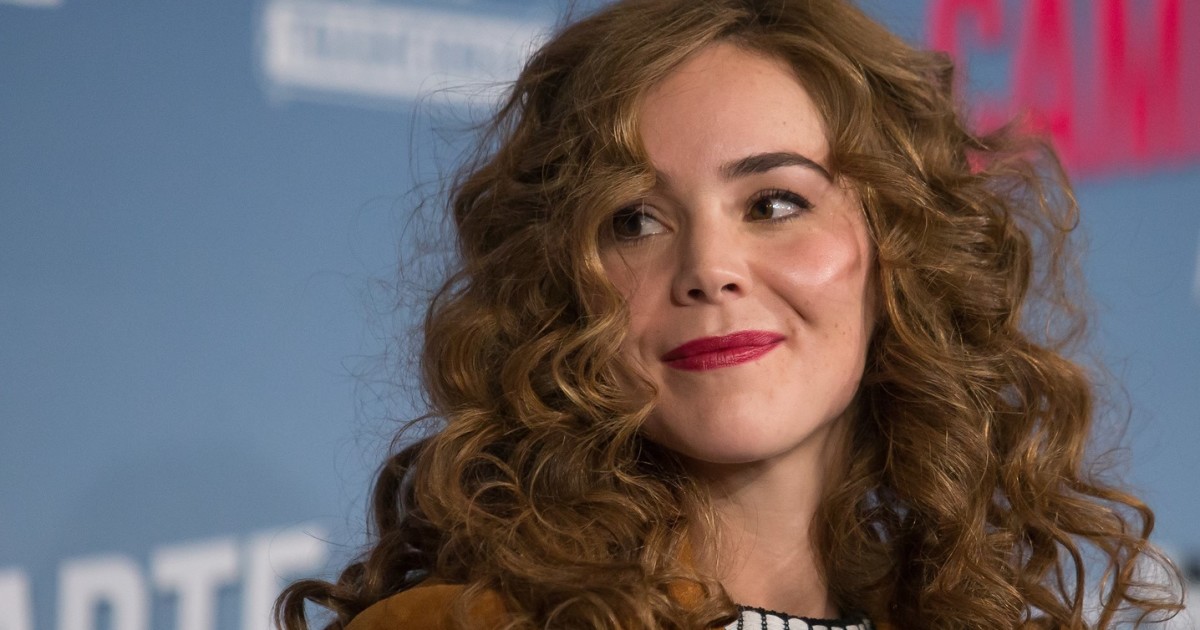 Each song has a story, a feeling, a memory or some other source of inspiration behind it.

In the case of “Pain without End”, Camila Sodi’s new single, there is a heartbreak, a catharsis and the reference to a revered movie.

“At the beginning of the year they broke my heart quite hard, I had a score, I wrote. I made this song.

“I have always made music, but I have not shared it. The last thing was from a very ‘dark’ moment that I lived with Ella and El Muerto (duet with Saúl ‘El Muerto’ Ledesma). They are like small pieces of art that I like to take out … Then I continued with the performance, where it started to go well for me. I would come back from calls, I would play the piano for my friends and that’s how the song came out, “Camila spoke on the telephone link.

The actress and model collaborated with Ulises Lozano, Kinky keyboardist and music producer, to create the song that premiered on music platforms on Friday and will be the first of an album she plans to release next year.
And although she declined to reveal the name of who inspired her to translate her love disappointment into text and melody, she did share how she feels about it now.

“I would not like to pigeonhole myself in some kind of sound, I dedicate myself to searching for truth in the music I make. As long as there is truth, I feel the song is genuine. ”

“It is a fact that the perspective has changed, and when you start to develop a project it is not necessarily with that someone. Yes, it started with someone, but the end is already another. What’s more, the emotion, the expression of pain … it is super satisfying to use art as a catharsis, as a means of expression ”, he reflected.

Protagonist of the most recent version of the melodrama Rubí and interpreter of Érika Camil in Luis Miguel, La Serie, Camila mentioned the film Eterno Resplandor de una Mente Sin Recuerdos as an inspiration for the visual concept of the cut, including the images she made with her sister Julieta Venegas’s twin, Yvonne.

“It has a lot to do with it because it is the feeling of trying to remember someone, of treating someone, and when you try to remember it in some way, it is erased and the memories you need or when you need them come to you.

“So, you have your own version of events, what’s on your mind, what you think happened, and we wanted it to stay like this: chasing something that you hardly remember anymore and don’t let it go. The emotional dichotomy that is present there ”, he indicated.

Along with his collaborations in recent years with Sandoval, Radaid and The Wookies, Diego Luna’s former partner has evolved in his way of perceiving music.

In addition to feeling the piano as the instrument that best suits him, he also sees it as obsolete to consider that there is competition between artists within musical platforms. For her, all musicians are allies.