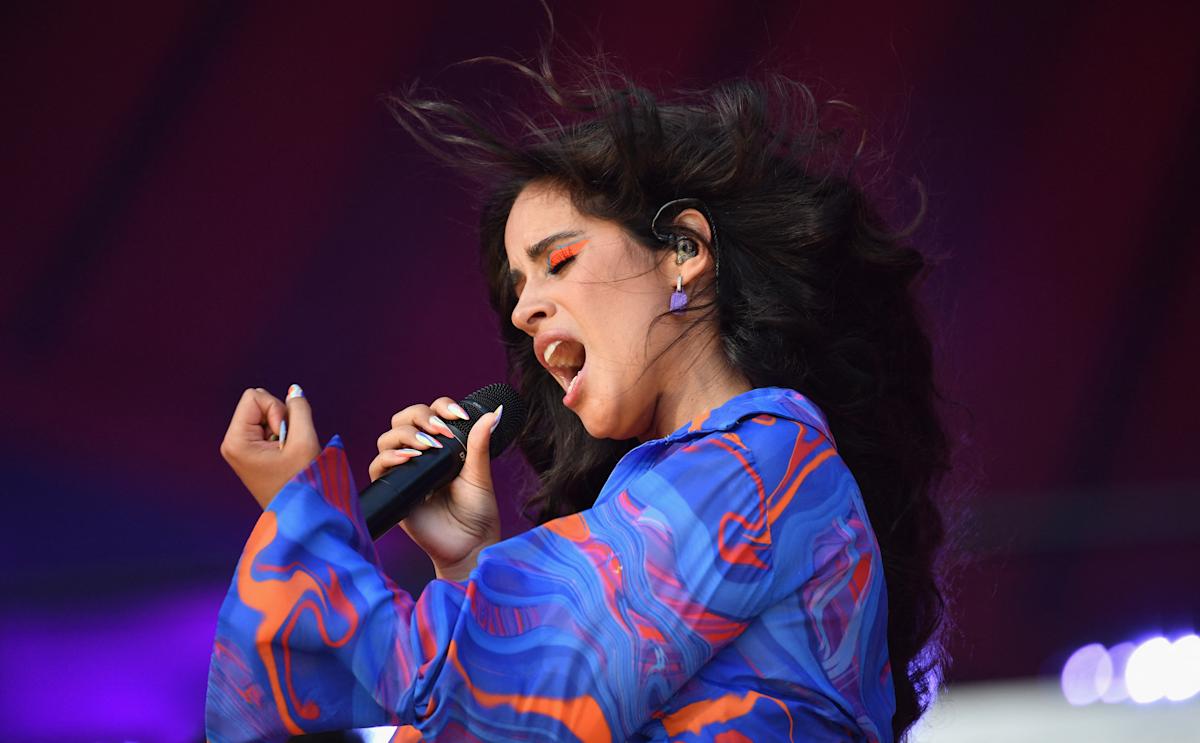 Camila Cabello she spoke unfiltered about her struggle with anxiety. The 24-year-old Cuban-American singer and actress confessed that at the beginning of the pandemic, she felt emotionally unstable. “Before the pandemic, I felt very drained. I had been working almost nonstop since I was 15 years old,” she said in recorded audio for the episode series. Time To Walk from Apple Fitness +. “I had no free time. I was hardly home. I had no time to know who I was outside of my career. Add to that battles with mental health, anxiety, with these toxic levels of stress, it wasn’t even a meltdown because I kept working [a pesar de todo]”he added.

The singer confessed that this stressful stage affected her relationships, her friendships, and even her courtship with the singer Shawn Mendes, who recently parted ways. “I was exhausted in many ways and at the time I felt like I was running a marathon with a broken leg. I kept going, but it was extremely difficult,” she confessed. Cabello says she would have liked to have had the will to stop and ask for help, but that it was the coronavirus pandemic that forced her to take that break that she so badly needed.

The star of the movie Cinderella Amazon Prime Video says that due to the pandemic restrictions, the recording of the film was stopped for a time and returned home during the quarantine. “I would break down crying at least once a day,” she recalls of that difficult time in her life.

“I was feeling so anxious,” she adds about this paralyzing feeling. “I felt very unstable,” he confesses, adding that not having the distraction of work, of having to shoot the film, everything got worse. “I was left alone with my anxiety and my mind, and it was interfering with my relationship,” she said of her courtship with Mendes. “I was interfering with my relationships [personales], with my time at home. ”

The singer of “Don’t Go Yet” and “Havana” admits that she had to prioritize her mental health and well-being. “I definitely did not ask for help, I asked for time. And I learned many tools,” he says. “I tried many things, different types of therapies, meditation, exercise, changing the way I ate, definitely changing the way I organized my time and making sure that there was a balance, that I had time for my friends and to connect with people and that he was not simply [trabajando sin parar] without paying attention to my body and my needs. ”

Being at home in Miami close to loved ones and taking a break from traveling and performing did him good. It changed her life to be able to cry and feel those negative emotions without having to hide them because she had to go on stage.

As part of the series of audio episodes Time to Walk from Apple Fitness +, other stars like Shawn Mendes and Uzo Aduba from Orange Is the New Black– they also share their stories and favorite music to inspire others while walking and exercising. Those who have the Apple Watch will be able to access these episodes.

The singer surprised many of her fans with photos on Instagram of her new image, with her hair dyed in mint green and a short wavy hair style. Apparently his more than 58 million followers on Instagram have loved the new look, since the photos already have millions of likes.

IN VIDEO: Camilo used his first five million dollars to buy a gift for his mother