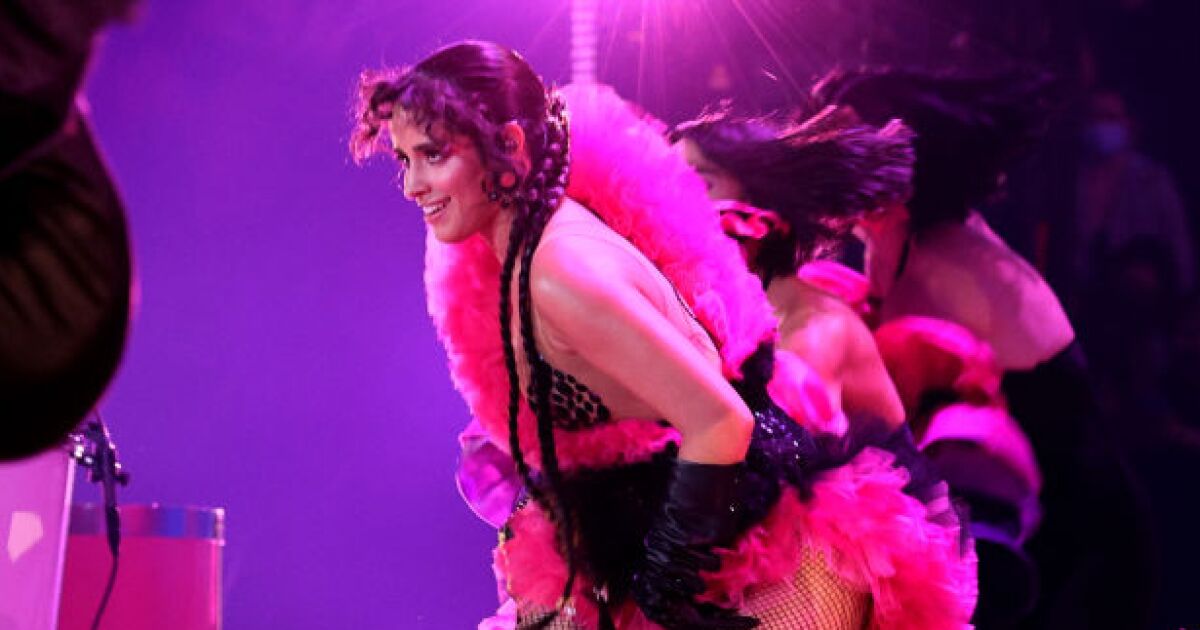 Camila Hair She has been a US citizen since 2008, but was born in the city of Havana as a result of the relationship between a Mexican man and a Cuban woman. Her family lived the first years of her life traveling between Cuba and Mexico, but they decided to try to settle in the United States to follow the American dream.

As part of the promotion of her Familia record project, Karla Camila Cabello Estrabao was a guest in the Carpool Karaoke section of James Corden’s late-night program on American television. There, she after hearing the song havana which was #1 in several countries, the British asked him about his arrival in the United States.

Cabello said that she has some memories, “my mother is Cuban, my father is from Mexico and I was born in Cuba and she crossed the Mexican border with me when she was 7 years old, we had to leave my father in Mexico because he did not have permits to be in USA”.

From that moment he reveals that he did not know any English and only communicated in Spanish with his relatives, “my mom barely wore the clothes on her back, without money or knowing English. They told me “you are going to Disney World” because I didn’t have what was happening. I only brought my little diary, my Monsters Inc dolls and that was all to start a new life. Years later my dad swam across a river to get to the United States, I don’t know how it went well experience, but he swam to get to this country.

Camila began to attend schools in the United States, learn the language and begin to have a more American vision of life. In her teens, after seeing the success of her favorite band One Direction on the reality show The X Factor, she decided to audition for the American version. She attended the North Carolina convocations singing Aretha Franklin’s Respect, but her performance was not broadcast.

She advanced in the competition, but only made it as far as the training camps where she was eliminated. After her departure, she was called to be part of a female group with other contestants and thus Fifth Harmony was born, a project that came in third place and signed a very successful contract with Simon Cowell’s Syco Music.

Camila Cabello and Shakira, rumors of a new song

Within the framework of the interviews for her new solo album titled Familia, Camila has spoken about her new connection with the Hispanic world and the rhythms she heard at home as a child. In a talk for Apple TV, she indicated that the Colombian Shakira was a reference for her because she was the first non-American singer she met interpreting and composing songs in two languages.

After the interview Shakira posted a message of thanks and admiration, sparking rumors of a collaboration between the two Latin singers.