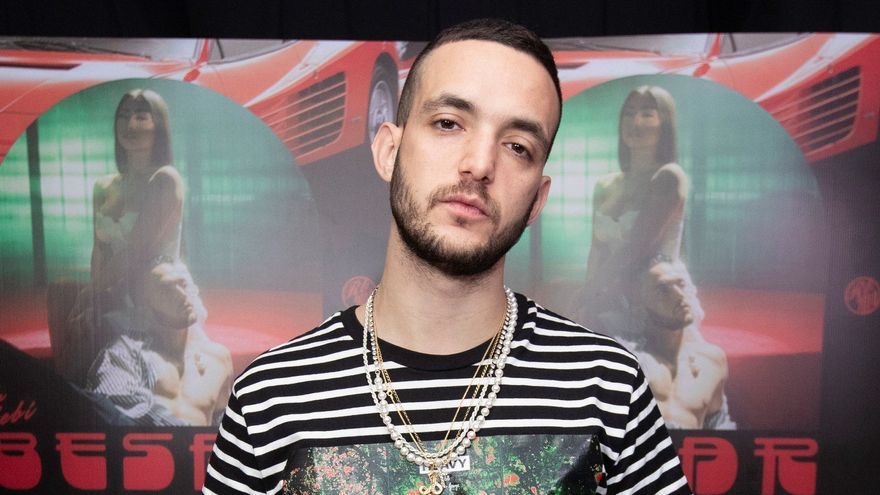 C. Tangana will present the album live ‘The Madrileño‘with the tour’ Sin cantar ni tune tour ‘, which will take him during 2022 to give concerts in Spain, Dominican Republic, Argentina, Mexico, Colombia and the United Kingdom, as announced this Monday by its promoter in a statement.

The public will be able to purchase tickets for the Spanish tour starting next Tuesday, November 16 at 11:00 GMT.

“With the countdown to the Latin Grammy already underway, where he has five nominations and in whose ceremony he will also be performing, Pucho continues to add new nuances to a project that is already long overdue to pass the final revalidation of the stages,” he concludes the note.

C. Tangana announces its tour for 2022, which will end in London