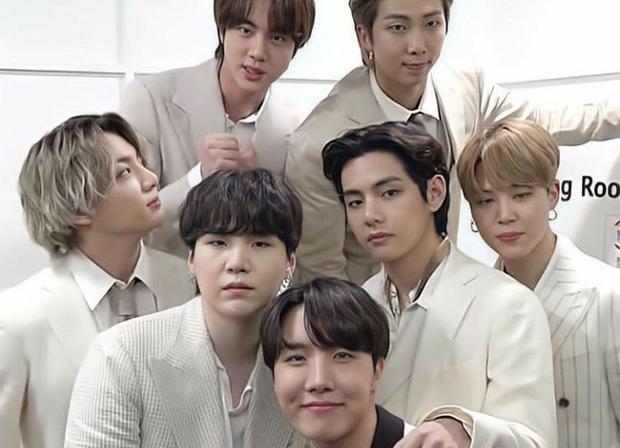 Men between the ages of 18 and 28 in South Korea are required to serve in the military for at least two years.

However, the South Korean entertainment company, HYBE, seeks to postpone the time so that the members can join the troops or be totally exonerated from this service.

Taking into account the positive social impact that the band has had in the country, some people consider that BTS can be exonerated from this law, but this was questioned by the South Korean Defense Subcommittee.

The discussion began on September 9 when the South Korean military did not agree to modify an entire ancestral law only to benefit a small group of people.

The same commission filed a complaint with the Ministry of Defense for the new Military Service Exemption Law for BTS, which allows male artists not to perform military service, since they have managed to improve the reputation of that country thanks to their contributions. in music and considering that around the world they have millions of fans.

For now, options are being considered for each of the members to leave the band one by one and in any case, none of them have refused the possibility of leaving music to enlist in the army.

They may also all come out at the same time, considering that they recently released their album “Butter,” which yielded much higher sales figures than Beyonce’s.

So far the group BTS has only reached a consensus where artists can postpone this process until they are 30 years old. This consideration was thanks to their contributions to South Korean society as a musical band.

How old are the members of BTS?

The closest to join the military troops in Kim who said “As a citizen of South Korea, enlistment is a fact and when the country calls me I will respond with pleasure. I am planning to sign up when the time comes (…) The members and I have discussed this issue often and we all agreed that we want to fulfill our duty to perform compulsory military service ”.

All members of BTS are within the established range to perform the procedure for active military service from 1992 to 1997.