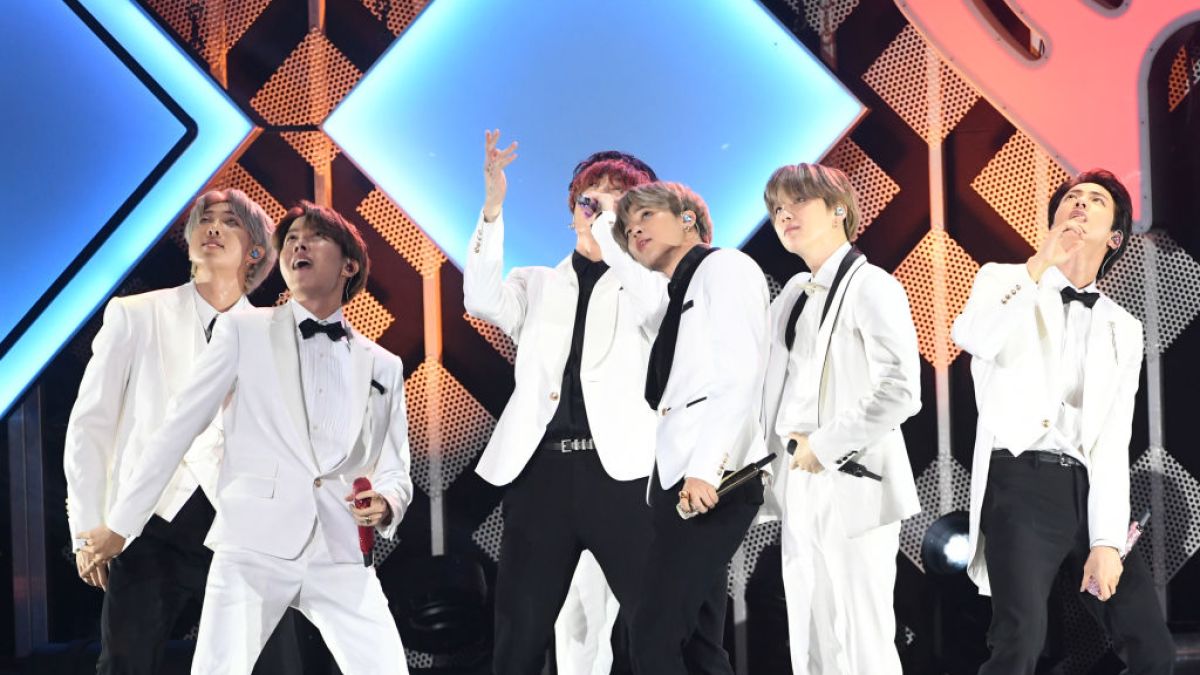 Bts is preparing to celebrate a very important event with its fans, as the eighth anniversary of the K-pop band that has conquered the world with their music and talent is coming, which they will celebrate with a special online event called Muster 2021 Sowozoo.

It is a hybrid between a concert with special dynamics for fans around the world with an online broadcast on two different dates: Sunday June 13 and Monday June 14 of the same month.

Previously, the anniversary event of BTS was carried out in person, however, last year it was canceled due to the pandemic and this 2021 it returns as an online show to reach the fandom no matter where they are. HYBE is analyzing whether a reduced face-to-face audience will be allowed depending on government directions.

BTS’s Muster 2021 is divided into two dates because the first day will be a concert in Korean and on Sunday the 14th, there will be a show in English called World Tour Version.

BTS’s anniversary events will be broadcast on both days at 6:30 p.m. South Korean time from the WeVerse platform. For now, the price of access to Muster Sowoozo 2021 has not been revealed, but the cost of the tickets is expected to be confirmed soon.

Being a concert from South Korea, the other side of the world will have to prepare to wake up very early if they want to see it live. It has also not been reported if WeVerse will broadcast the event at other times, but as the dates get closer, more details will be shared.