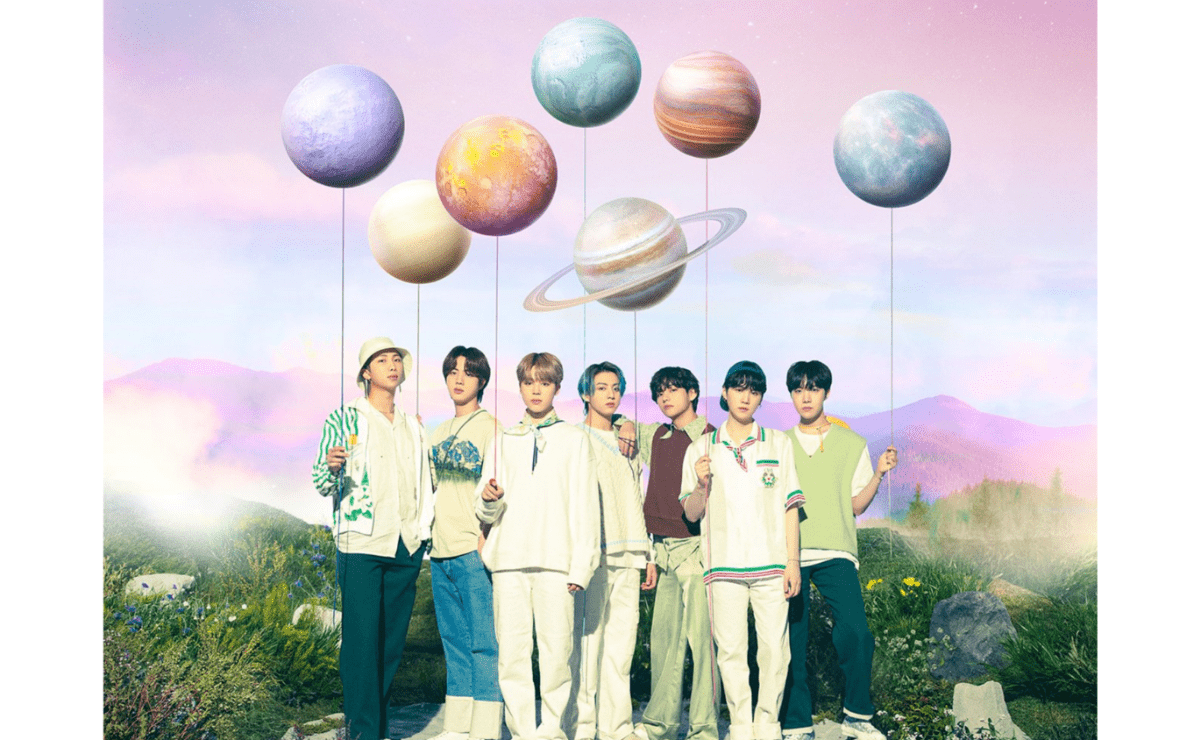 The members of the South Korean boy band BTS will celebrate 8 years together on stage with ‘MUSTER 2021 SOWOOZOO’, a two-day online event where you can show your love for idols. Find out the dates, the dynamics and everything you need to celebrate another anniversary of the interpreters of ‘Butter’.

The anniversary number 8 from Bts is approaching and this 2021 the celebration could not be left behind, in addition to celebrating its long history, K-pop idols will meet with ARMY from all over the world in a more than special way.

Due to the world health situation, the meeting that is held every year by the anniversary of the group will change its dynamics, but it will allow more people to connect with their favorite idols through the Internet. YAY!

On May 22, on BANGTANTV’s official YouTube channel, singers and rappers from Bts shared a 1 minute and 15 second video in which they made the announcement of ‘MUSTER 2021 SOWOOZOO‘. We tell you everything you need to know below.

It might interest you: Jungkook wore a suit that hides a very special secret

BTS ‘MUSTER 2021 SOWOOZOO’: KNOW THE DATES OF THE CONCERTS

In 2020 the boys did not celebrate their ‘MUSTER‘and the goal of this new meeting will be to bring those who are far closer together.

‘SOWOOZOO‘is the Korean title of the song’ Mikrokosmos’, so the commemoration is expected to have an ethereal and exciting concept, this will be developed on June 13 and 14 at 6:30 PM South Korean time.

The two days will have different activities and in the concerts Only a reduced number of people will be allowed to enter, all distance measurements will be taken and the rest of the fans will be able to see it through the Internet.

The concert of June 14 was titled ‘World Tour’, Bts will present songs from its repertoire that are not the Korean language and other hits, while the 13th is expected to be popular songs from the discography of the boy band.

How much does the BTS ‘MUSTER 2021 SOWOOZOO’ cost? It was only reported that it will be a paid event but it has not been reported exactly what price it will have, more information about the meeting will be revealed on the Weverse platform. 8th anniversary of the interpreters of ‘Butter‘.

ARMY! Prepare everything to enjoy the musical event of the year, we invite you to see … Bts and more at the 2021 Billboard Music Awards: line-up, nominees and schedules