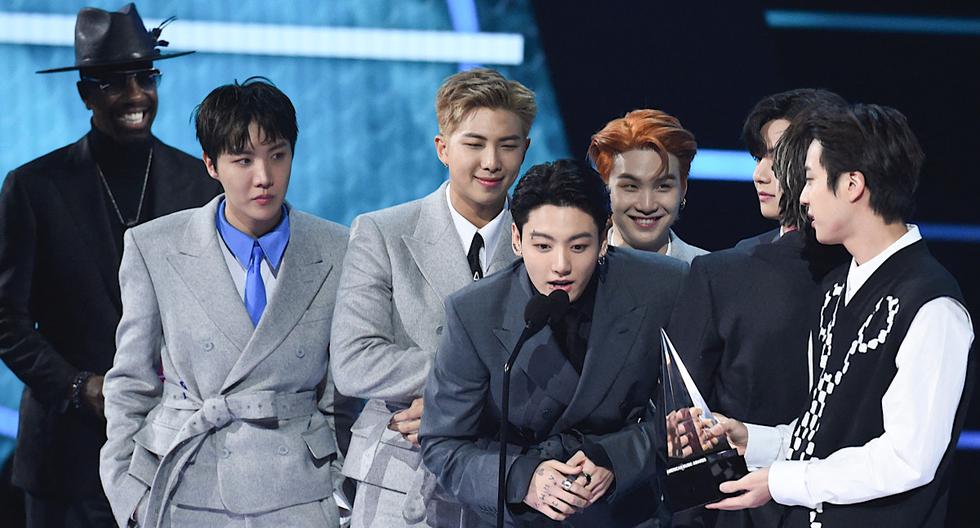 This Sunday, November 21, the American Music Awards 2021 (AMA 2021), where BTS he triumphed in all three categories to which he was nominated. The South Korean group won the awards night that was held in California, USA.

SIGHT: BTS proves their power at the 2021 American Music Awards: won Artist of the year award

With this, BTS also became the first Asian group to win the Artist of the Year award at the AMAs. The gala where the K-pop sensation was the protagonist, was held at the Microsoft Theater in Los Angeles.

“This is a miracle. Seriously, we will never take it for granted”Said RM, a member of BTS. The South Korean septet also claimed Favorite Pop Duo or Group and Favorite Pop Song awards for their hit “Butter,” at a dazzling Los Angeles ceremony hosted by Cardi B.

SIGHT: BTS: The story of how an ARMY was surprised by V at his house

BTS, who already have nine AMAs, performed alongside British rockers Coldplay at the television world premiere of “My Universe,” during the star-studded show in Los Angeles.

SIGHT: BTS: Bangtan’s pets, how many are there and what are their names?

Sergio Lizárraga’s MS Band, a band from Sinaloa with 17 members, was the Favorite Duo or Group; while Kali Uchis, an American R&B singer, won Favorite Latin Song for bilingual “telepathy.”

AMAs are the biggest awards in the world to be chosen by fans.

With information from EFE and AFP. 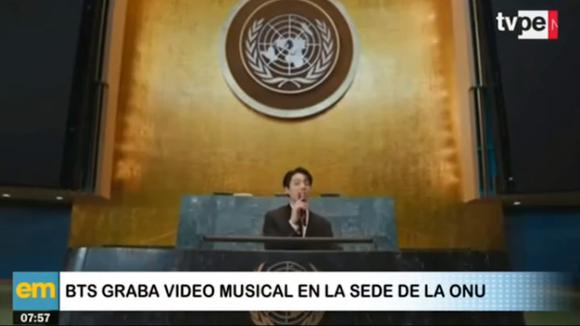