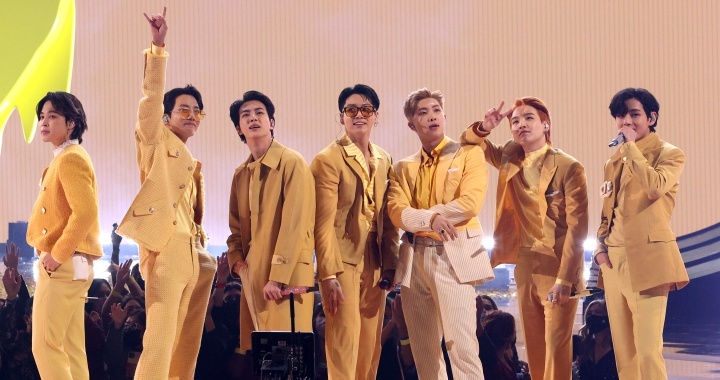 There is no doubt that the boys of BTS They have conquered the music industry. More and more artists want to collaborate with them and live the experience. Ed Sheeran and the producer Rob Grimaldi, They have already confessed to us how theirs were (and they would repeat them with their eyes closed).

The music of this band from K-Pop he has already traveled all over the world. For this reason, their list of records is infinite, since they add new ones daily. Precisely one of the most recent is that of his entry into Oricon, the music statistics platform in Japan.

They have announced, according to the South Korean portal Newsis, that BTS: THE BEST, the group’s album, tops the annual ranking of albums for 2021. And it is that in the first week they sold 782,000 copies, earning their direct entry to the chart. In fact, it is the highest number of sales in the first week of a foreign male artist. In total they have sold 993,000 copies this year in Japan of this album.

Both the members of the group and their fans could not start 2022 better. This news has been a new push to continue making their music sound around the world and get everyone to enjoy it.

But it is not the only novelty of the group in these parties. Too have released their Christmas version of Butter, one of his biggest hits. It is ringing, and a lot, in homes around the world.

As for records, we have also heard some of them in the last few days. Without going further, They have overtaken Taylor Swift after taking the top spot on the Billboard charts. They are the artists with the most weeks at the top in the history of this list. Also, the member V has added a new achievement in the Guinness Book of Records after being the fastest user to reach one million followers on Instagram. It took only 43 minutes!

No one can stop BTS!