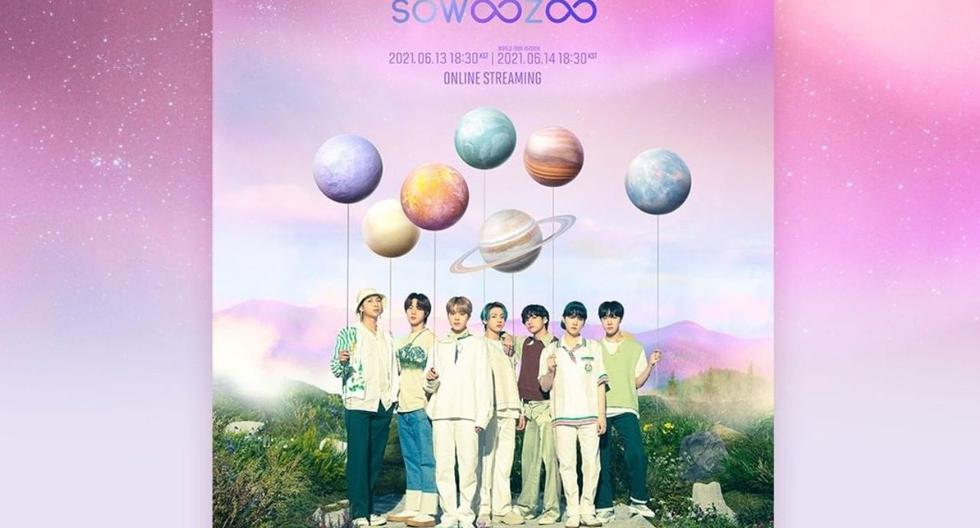 “Muster Sowoozoo” is the name of the new concert he has announced Bts to his followers as part of his eighth anniversary.

East June 13 and 14 will be the dates for the new concert “Muster Sowoozoo” where Jin, RM, Suga, J-Hope, Jimin, V and Jungkook they will sing the best of their repertoire.

So far Big Hit has left open the possibility that the presentations will be given with the public, but that will be confirmed in the coming days according to the new measures against COVID-19 in South Korea.

SIGHT: BTS presents “Butter” and breaks their own records

“Muster Sowoozoo” It will have as its main date June 13, the date of its debut; and the concert on June 14 will include songs in other languages, is what the boys let see in a short video where they announced this new show.

What time to see it?

In South Korea, the concert will take place at 6:30 pm but around the world this time will vary.

How to see the concert and how much does it cost?

The event will be online and to buy tickets is through Weverse. According to the exchange rate * we can calculate an approximate price of the tickets in soles.

Jin, RM, Suga, J-Hope, Jimin, V and Jungkook They presented their new single “Butter” on May 20, which in less than 24 hours surpassed 100 million reproductions in Youtube. 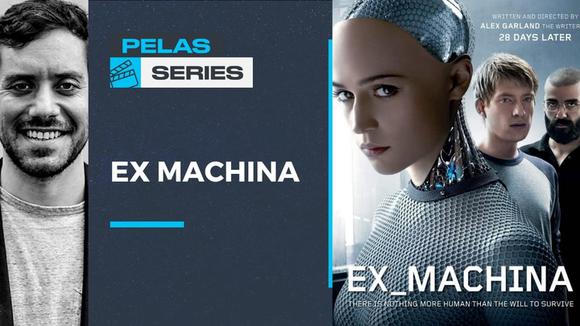