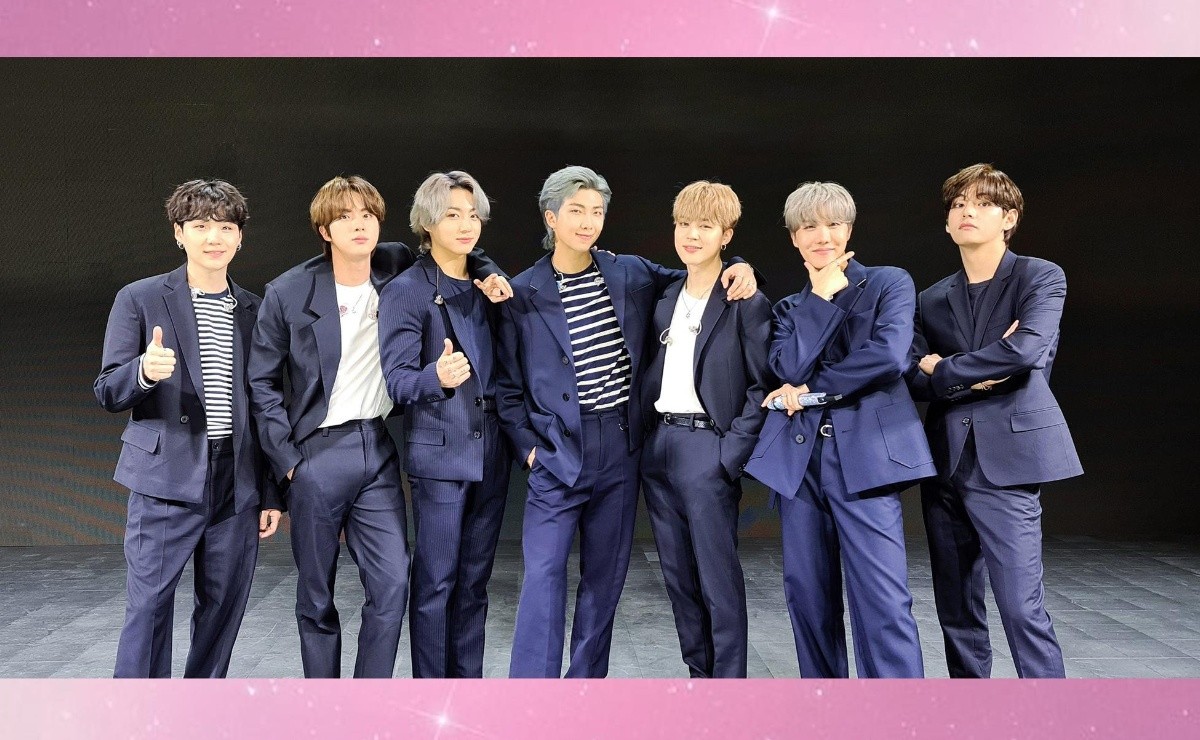 Muster 2021 Sowoozoo will be full of music and fun, so no ARMY will want to miss this moment with the BTS members. Here are the details of the event and about how to access it.

For fans of a group of K-pop there are many special dates throughout the year, but without a doubt the anniversary for the debut of her favorite idols is one of the most special. This year the members of Bts They will spoil ARMY with two concerts that you will love.

MUSTER SOWOOZOO 2021 It will take place during two different dates and you will be able to see the show at an amazing quality, so that although Bangtan sonyeondan He had to change the dynamic to celebrate with his fans this year, it will be a fascinating experience anyway.

Unlike other online events, after its broadcast this event will not be uploaded to Weverse as content for purchase, so you can only enjoy it this time.

Keep reading and know the details about the dates of the concerts, the accesses for the show and the different modalities in which you will be able to see it.

The dates chosen for these concerts are next June 13 and 14. Although it is not known exactly what we will see in each of them, the second date will include songs in a foreign language, this being English.

The event will take place at 6:30 a.m. each day considering the South Korean time, so there will be different times for each zone.

You may also be interested in: 10 Shocking Facts Of The MV And Single Butter

How to watch MUSTER SOWOOZOO 2021 and when does it cost?

As you read it, this event will be paid and there will be different modalities to see the singers. You can buy a ticket to see the concert for one day or both, and you can also select if you prefer to see it in HD or 4K.

If instead you prefer to see the two concerts but in 4K, you would have to buy the accesses separately, that is, pay the 59,500 won for the first day and the same amount for the second.

Anyone can access the HD packages, but the 4K and multiview alternatives are only for those who have membership, we also recommend that you consider that the 4K passes are limited.

How to buy tickets for BTS MUSTER SOWOOZOO 2021?

A pre-sale will be held to enjoy the show of bts anniversary, which will begin on May 26 and will end on June 13.

Although it is not yet known through which medium the event will be broadcast, tickets will be on sale through the Weverse Shop. Are you ready for this unforgettable show from the members of Bangtan sonyeondan?

We also recently told you a lovely story about the first fan he ever had. V Before their debut, find out how they met.