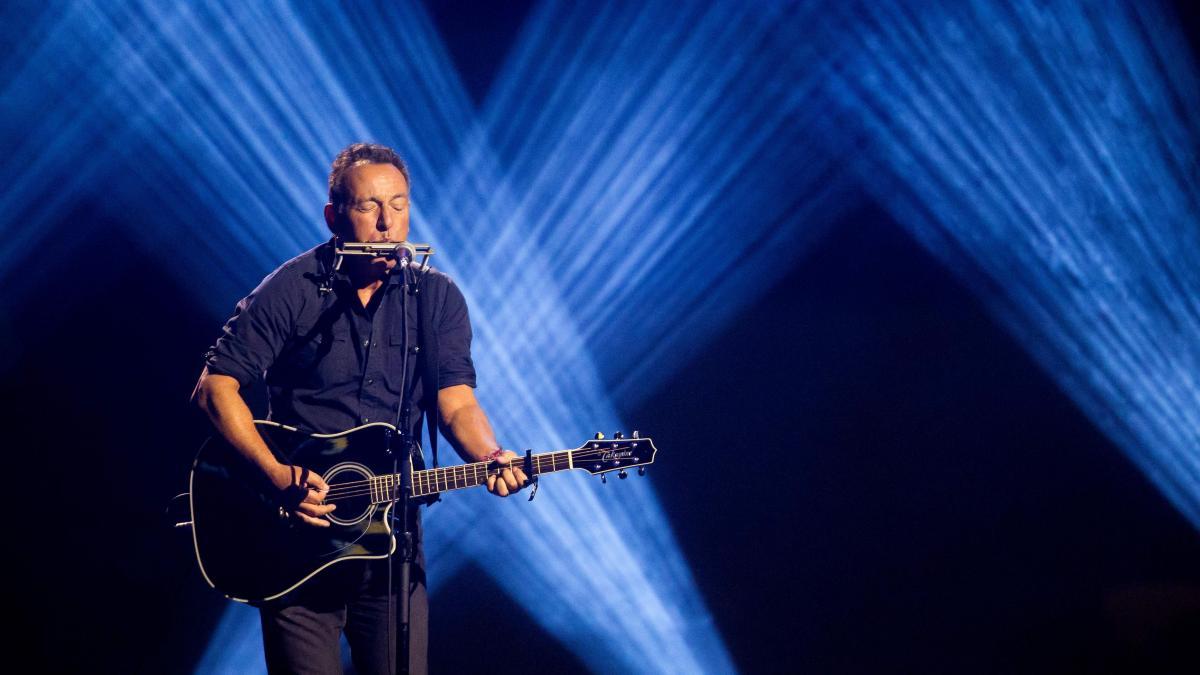 The singer-songwriter Bruce Springsteen has sold the rights to reproduce all his songs to the record company Sony Music Entertainment for 500 million dollars (441 million euros). This is the highest price ever paid for an artist’s musical work.

The catalog acquired by Sony includes its 20 studio albums and more than 300 songs, with great hits from rock history such as Born to run, The river The Born in the USA.

At 72, Bruce Springsteen is a rock & roll legend. He began his musical career in the 1960s and in 1972 he began collaborating with the E Street Band, which became his band for most of his career. Over 50 years on stage, he has won 20 Grammy awards and even an Oscar for the film’s theme song Philadelphia.

Springsteen is the 16th best-selling artist of all time and in 2020 alone his songs generated 20 million dollars in profits, according to data from the Music Industry Association of America (RIAA).

In recent years, other artists such as Bob Dylan, David Bowie or Shakira have also chosen to sell their work to a record company: in this way, they receive an immense amount of money at once that is equivalent to the income they could generate in the future years for the rights to reproduce his music.

Legendary folk rock musician Bob Dylan sold his catalog to Universal Music in late 2020, more than 600 songs for an undisclosed figure estimated at between $ 300 million and $ 400 million. Rock band Red Hot Chilli Peppers sold their entire repertoire to Hipgnosis Songs in May for $ 140 million.

For her part, Shakira also sold her 145 songs to Hipgnosis Songs for an amount that is unknown. From now on, this company will be the owner of the copyrights of the songs.

Every time a song plays on the radio, in a podcast or it is used in a television program, a series or a movie, its author receives an amount of money in respect of reproduction rights. This compensation is also known as royalties.

Due to the pandemic, many artists have had to cancel tours and concerts and this has directly affected their income. Others are at the end of their career and plan to retire. Selling the copyrights and reproduction rights to their works enables them to secure long-term profits.

In the same way, the internet and social networks have revolutionized the music industry and completely changed the way music is consumed: now albums are rarely bought, either in physical format or for download, but rather are listened to online through platforms such as Spotify, Apple Music or YouTube.

Precisely, the platforms of streaming They have become the star business of the music industry: not only to launch novelties and fashion artists, but to bring out the repertoires of mythical artists with great successes, such as Bob Dylan or Bruce Springsteen. And the pandemic has further intensified the consumption of these platforms.

Most listened to on Spotify

Spotify has become the platform for streaming musical reference. It has more than 380 million monthly users and 172 million paying subscribers, according to the latest report of the company. These figures put it ahead of its competitors: Amazon Music and Apple Music.

Thus, the data of reproductions in Spotify serve as a reference to know the most popular artists of the moment at a global level.

As every year, Spotify has made public the ready of the most listened to artists in 2021. The Puerto Rican singer of trap and reggaeton Bad Bunny has been the most listened to artist: more than 9,000 million reproductions of his songs, without having released a new album this year. They are followed by the American singer Taylor Swift and the boy band South Korean BTS.


On the other hand, the platforms of streaming They also allow you to recover artists and songs from the past, which still continue to sound on the playlists of millions of nostalgic people. The disappeared groups most listened to in 2021 were Fleetwood Mac, Nirvana and Linking Park.

To adapt to the new times and compete with other audiovisual platforms, Spotify has created new formats beyond songs. For example, with live shows that allow you to follow performances and presentations of new songs exclusively for paying subscribers only.