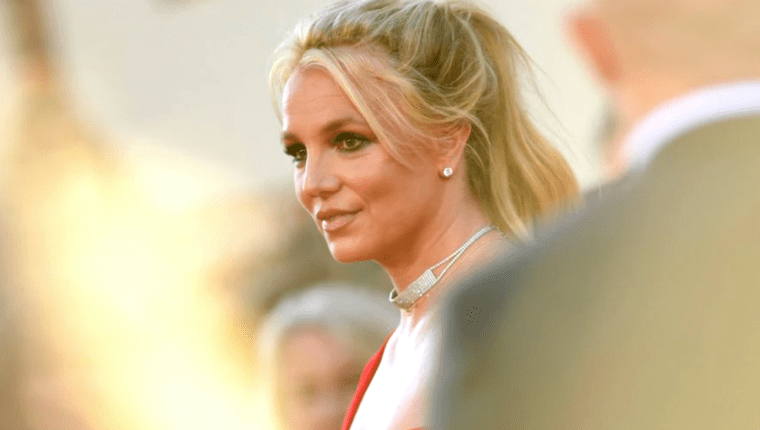 The incident occurred on Monday, August 16, around 10.25 local time (17.25 GMT) at the singer’s home in Thousand Oaks, located in Ventura County and about 60 kilometers from downtown Los Angeles, according to local media. Sheriff’s Office spokesman Capt. Eric Buschow.

The employee, whose identity is unknown, claims that Spears “hit” her during the altercation, although no one was injured.

The sheriff’s office hopes to conclude its investigation this week and forward its findings to the Ventura County district attorney’s office, which will have to determine whether Spears should be charged with a misdemeanor assault.

Mathew Rosengart, the artist’s attorney, explained that the dispute occurred over a mobile phone, without offering many more details.

In statements to local media, Rosengart denied that Spears hit the employee and considered that the investigation is a “dispossession” that belongs to a “sensationalist and exaggerated tabloid”.

“Anyone can make an accusation like this, but this should have been shelved immediately,” he argued.

Also read: Britney Spears asked the court to end the “abusive” guardianship of her father

Rosengart is a lawyer who has handled cases of celebrities such as Sean Penn and Steven Spielberg and whom Spears hired a month ago for the legal dispute with her father, Jamie Spears, who has been the singer’s legal guardian for 13 years and controls all aspects of your life.

Britney’s father took charge of her personal life and finances after a period of erratic behavior that made headlines in 2008.

Although the measure was temporary in its inception, it has been maintained throughout 13 years in which the artist has acted, published albums and starred in a millionaire show in Las Vegas between 2013 and 2017, sometimes against her will. .

Also: Britney Spears: what is the law presented by US congressmen and what can benefit the singer

The open conflict between the singer and her father has generated a movement in social networks in support of what was one of the most popular American artists of the late last century.

The slogan “#FreeBritney” (Freedom for Britney) has gained momentum this year after the premiere of the documentary Framing Britney, a tape made by The New York Times that reviews the most controversial and harsh aspects of the artist’s career.