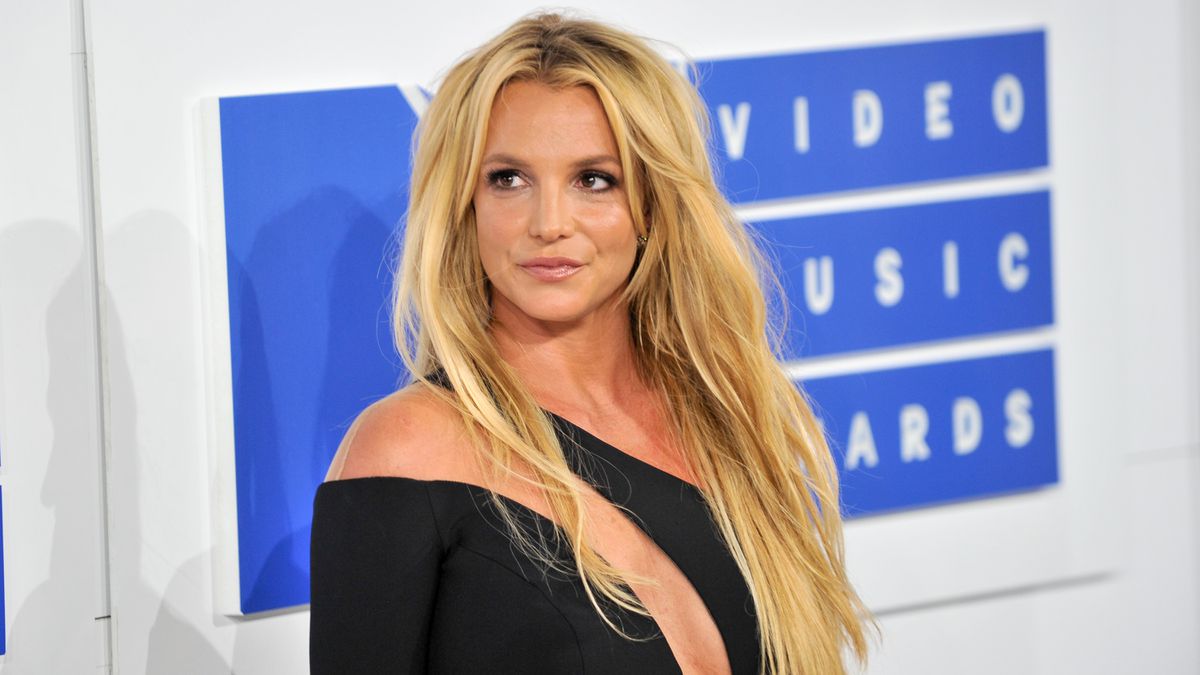 Britney Spears had been under her father’s tutelage for so many years that she had forgotten the smallest details of his old life. It was not until this weekend, the first after saying goodbye to custody, when he was able to savor some of the pleasures that were forbidden. “What an amazing weekend … I have felt like I was in seventh heaven the entire time !!! In fact, last night I had my first glass of champagne in the most beautiful restaurant I have ever seen. I think I’ve waited long enough after 13 years, ”the 39-year-old pop star wrote on Monday. on your Instagram profile, where he adds more than 36 million followers, and added excited that that cup will not be the last. “I will continue to celebrate my freedom and my birthday for the next two months!”

In the same publication, the interpreter of Toxic, who will turn 40 on December 2, He appreciated the work of his lawyer, Mathew Rosengart, as well as the constant support of his fans. “I’m so happy that Mathew came into my life when he did … It has really changed my life. I will always be grateful for it! What a sight to see so many people celebrating my victory. I love my fans so much … So thank you, “he said.

The artist is not the first celebrity to be represented by Rosengart, who took over from her former attorney Samuel D. Ingham III, who began working with Spears when a Los Angeles court found her “mentally incapacitated.” According to the newspaper The New York Times, also previously helped Sean Penn win a defamation case against Lee Daniels in 2016. Penn assured the American newspaper in 2016: “[Rosengart] he is a tough street fighter with a great brain and very important principles ”.

Unfortunately for the once-pop princess, there is still a battle pending. Now that her guardianship has officially ended, the singer’s team hopes to keep her away from her father, Jamie Spears, who has been accused of spying on her. Britney, since presumably he microphones in his daughter’s bedroom, as reported by the singer’s representative a few weeks ago. The matter is also open of the five-year restraining order that Spears filed against her former manager, Sam Lutfi, which is still in effect. This order was signed in 2019 after Spears’s mother, Lynne, argued that Lutfi had meddled with the guardianship.

Spears began to be under the tutelage of her father in 2008 and recently stated on her social networks that, although her father was the scapegoat, the idea of ​​taking away her autonomy was her mother. “My father may have been the one who started the guardianship 13 years ago, but what people don’t know is that my mother gave him the idea,” he wrote in a post. Since the guardianship began, according to reports obtained by Page Six by 2017, Spears had stayed sober. During the singer’s tour Piece of Me in 2018, her team reported that they were taking strict steps to make sure she stayed away from alcohol, an effort that he was not able to achieve long ago. Spears enjoyed a phase of incessant partying in the 2000s that she shared with other celebrities like Lindsay Lohan and Paris Hilton. He abused drugs and alcohol to escape problems in his personal life, fueled by the battle for custody of his children with her ex-husband Kevin Federline. One of the most notorious moments was when he shaved his head in 2007. When testifying about it in 2012, Sam Lufti assured that it was a way to prevent the authorities from testing him for drugs.

On November 12, 2021, Judge Brenda Penny ended the guardianship that restricted the singer’s personal life and career, which had already described as “unsustainable” at the end of September. Her lawyer, Mathew Rosengart, claimed to the judge that “the time had come to end the guardianship” and called it a “monumental day” for the artist. When the ruling was made known, the admirers gathered in front of the court exploded in jubilation. Spears herself posted on her Instagram account a video of the street celebration and she was overwhelmed by joy: “God, God… how much I love my fans. It’s crazy. I think I’m going to cry the rest of the day. It is the best day of my life … Praise the Lord … ”.