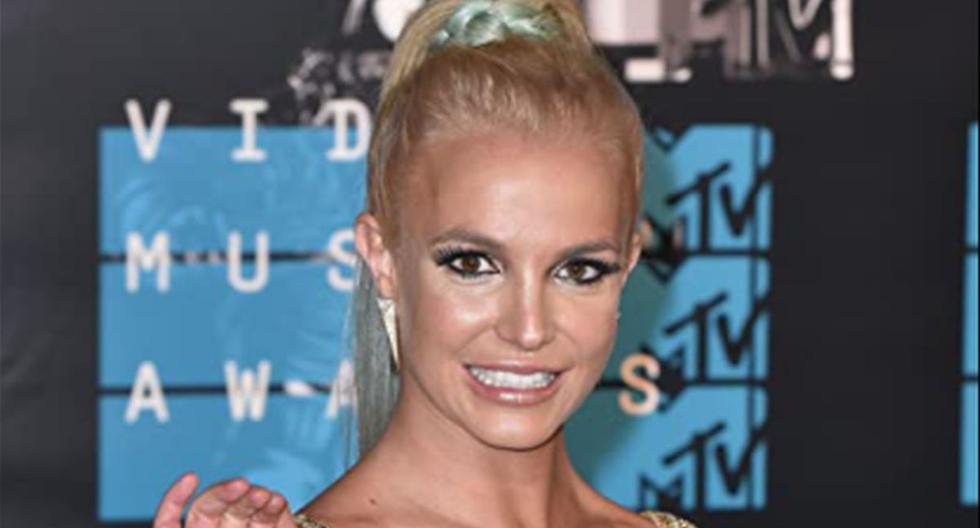 After 13 years as your daughter’s legal guardian, Jamie Spears he finally resigned from office. This news not only caused happiness in the singer Britney Spears, rather, it was applauded by its millions of followers around the world. Now, the public is wondering who will be the new tutor of the famous pop star and here we tell you who it is and other details.

MORE INFORMATION: Thalia is compared to Britney Spears for this Cheetos commercial from 1985

As you remember, Jamie was managing everything related to the financial, legal, personal and employment matters of the interpreter of “Baby one more time”, leaving her daughter unable to decide for herself; something that was harshly criticized for years and that fortunately has already ended.

As shared by the medium TMZ, the progenitor of the American star would have made the decision to leave his post due to the constant attacks of the members of the movement “Free Britney”, After the singer’s statements to the Supreme Court of Justice in The Angels, weeks ago.

MORE INFORMATION: How the rivalry story between Britney Spears and Christina Aguilera began

WHAT WILL HAPPEN TO BRITNEY SPEARS?

With this victory, Britney’s attorney, Matthew Rosengart, has shared feeling comfortable with Jamie’s voluntary decision to leave guardianship; however, he finds it curious that he has not accepted that his work in front of the artist’s heritage was ‘negligent’.

MORE INFORMATION: Britney Spears was upset with paparazzi for distorting her photos to embarrass her

“We are pleased, but not necessarily surprised, that Mr. Spears and his attorney finally acknowledge that he should be removed from office. We are disappointed, however, by his constant shameful and reprehensible attacks on Ms. Spears and others. “, declared Rosengart.

What follows now is that both parties can reach a conciliation, hand in hand with the corresponding authorities.

WHO WILL BE YOUR NEW GUARDIAN?

Justin Timberlake’s ex made public his wish that the fiduciary specialist and certified public accountant, Jason Rubin, whoever takes his guardianship.

According to the documents delivered to the court, the “Princess of Pop” owns $ 2.7 million in cash, $ 54.7 million in non-cash assets, adding a net worth of around 57.4 million dollars.

Rosengart has legally asked that Jason be given the powers to run the singer’s business; as well as making investments for her and receiving a power of attorney. Therefore, it is awaiting the court to make the official announcement.