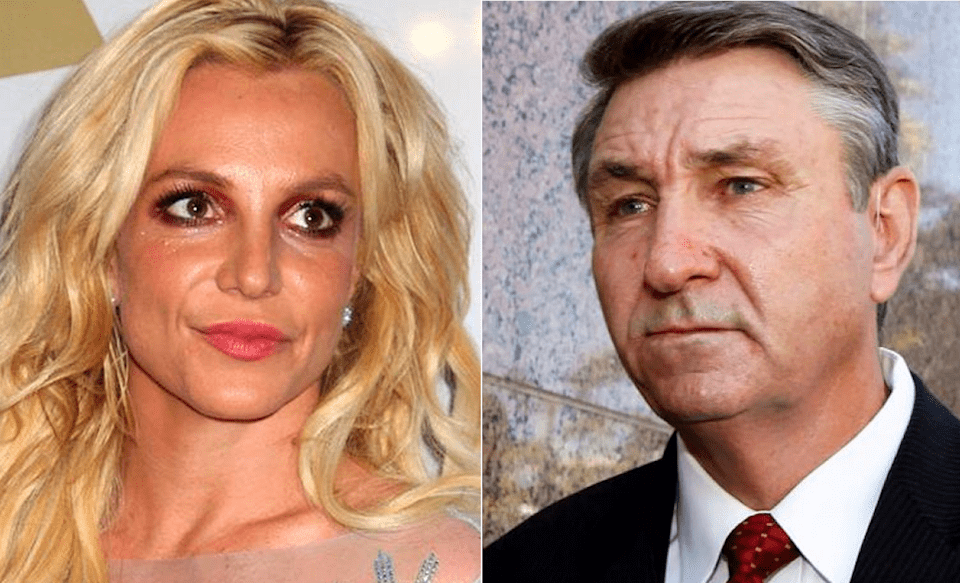 The singer Britney Spears will face her father in court again a few days after having lived a dream wedding with Sam Asghari. The “Princess of Pop” has received the news that Jamie initiated a process for alleged defamation against her.

According to information released by TMZthe interpreter’s father filed legal documents to request that his famous daughter be put under oath for alleged attacks against her name on Instagram and in the next book she will launch.

The media indicates that Britney’s former guardian wants the accusations against her to be legally denied in relation to the fact that the singer was not allowed to take painkillers, in addition to revoking her driving license, and that supposedly the forced to give eight tubes of blood to obtain medical attention.

In the legal process, Alex Weingarten, lawyer for Jamie Spears, stated that the artist “continues to publish content on social networks that contain inflammatory accusations about various issues.”

After making this information known, Matthew Rosengart, Britney’s lawyer, spoke about it and in an interview for the medium Page Six noted: “Mr. Spears continues to disgrace himself, especially after these foolish and ill-advised statements, which are riddled with errors and falsehoods, as he himself knows.”

It was in November of last year when the singer was able to free herself from her father’s guardianship, which lasted more than 13 years, after a tough court battle in which she stated that the man who gave her life took several million dollars from her.

As will be remembered, this measure would have been imposed in 2008, after various media caught Britney in controversial situations and was identified with mental health problems.