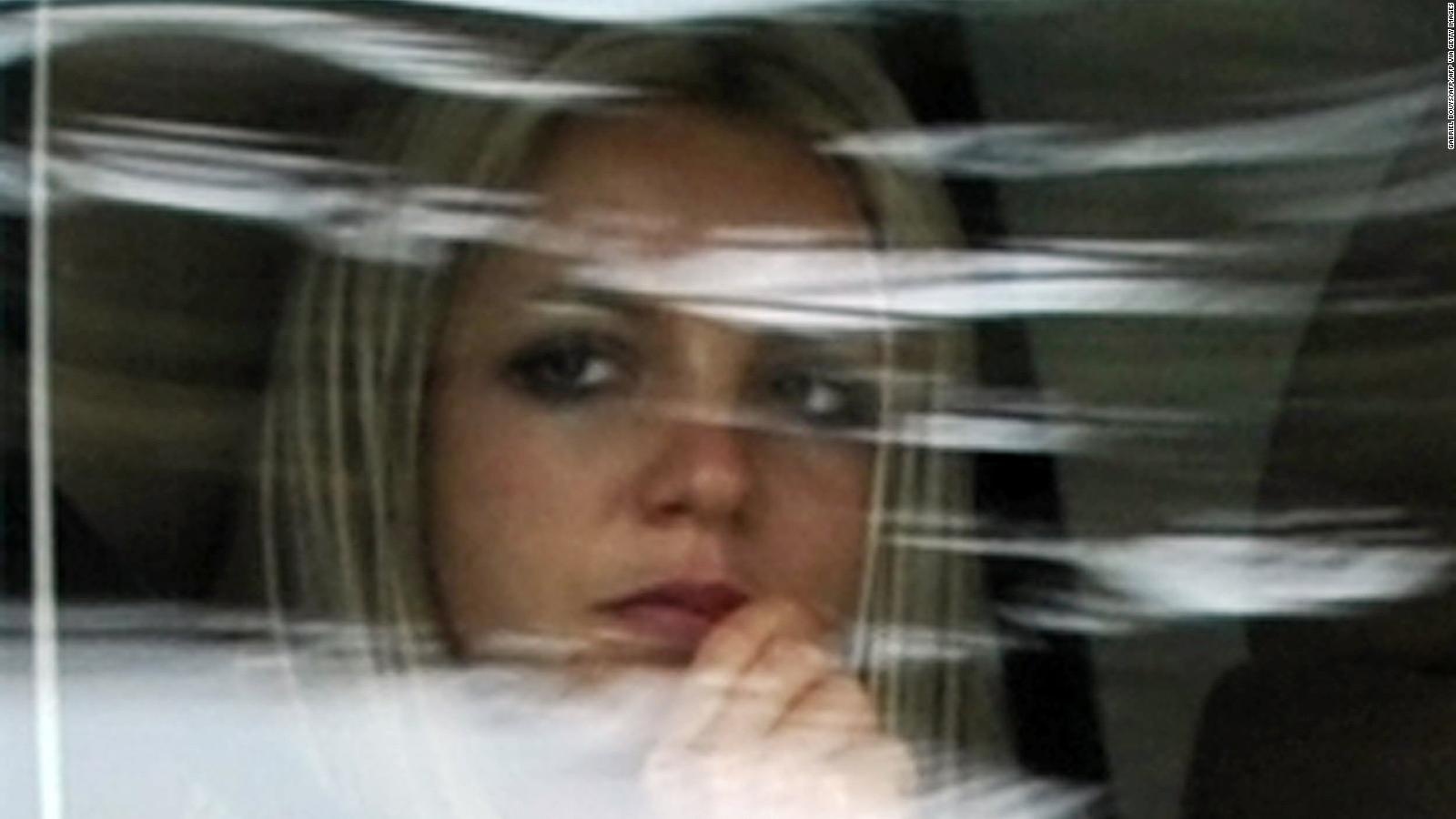 In court documents obtained by CNN on Thursday, the Bessemer Trust cited “changing circumstances” following Spears’ explosive testimony at a hearing last week, during which it called the guardianship “abusive.”

In Wednesday’s ruling, Judge Penny also denied Spears’s request that her father, Jamie Spears, was removed from his current role as co-guardian of the estate, a position he has held since 2008.

Attorneys for Jamie Spears and Britney Spears, respectively, have not yet responded for comment.

Britney Spears’ request to her lawyer

As CNN reported on Tuesday, two sources close to the singer said her attorney, Samuel D. Ingham III, imminently plans to file a petition to end the nearly 13-year guardianship. It would be after repeated requests from the singer.

Meanwhile, Spears’ father has asked the judge to launch an investigation into his daughter’s claims.

The next hearing in the case is scheduled for July 14.