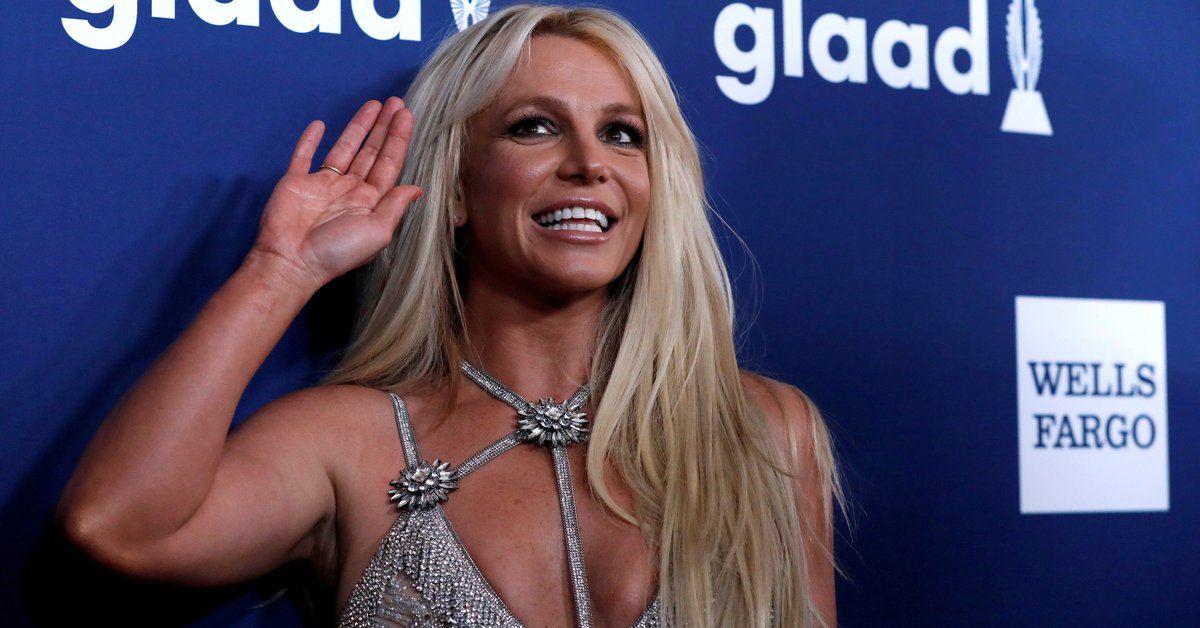 
Britney Spears deleted her Instagram account on Tuesday, in which he accumulated more than 34 million followers and that during the last years it served as the only form of contact between the artist and her fans.

After some concern was generated among his followers, The singer explained through Twitter that she has made the decision herself to have a break from social networks and celebrate her recent engagement to Sam Asghari.

The artist’s Instagram was constantly examined by her fans as some considered that, through apparently innocent publications, she launched hidden messages against the legal guardianship that has been controlling her life for 13 years.

After her intervention at the end of June in the Superior Court of Los Angeles, many of the suspicions of her followers were revealed to be true and since then Spears has been much more explicit when speaking about her personal situation.

Britney Spears during a presentation

According to sources cited by the newspaper Page Six, the singer “is happy and in good shape” and considers that silence “can be a powerful message.”

His attorney, Mathew Rosengart, has also confirmed that the decision is strictly his own.

On Monday, through that same social network, Spears announced her marriage commitment to Sam Asghari, a model and personal trainer with whom she has been dating for five years, when she met him while recording his music video “Slumber Party.”

For his part, Jamie Spears, the singer’s father, asked the court last week to consider ending the controversial guardianship of his daughter.

“As Mr. Spears has said over and over again, all he wants is the best for his daughter. If Ms. Spears wants to end the guardianship and thinks she can handle her own life, Mr. Spears thinks she should have that opportunity. “said the father’s attorney, Vivian Lee Thoreen.

The next hearing on the case is scheduled for September 29.

Britney Spears fans want her to force her fiancé to sign a prenup: Sam Asghari’s ironic response
Britney Spears announced her engagement to Sam Asghari
Extortion, spies and revenge: Britney Spears’ father gave in to the strict and abusive control of his daughter after 13 years