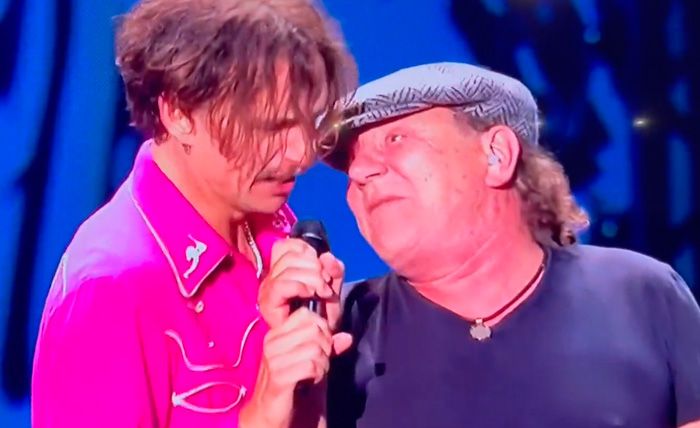 to see again Brian Johnsonthe vocalist of AC DCon stage was one of the privileges experienced by those attending the great tribute concert to Taylor Hawkinsthe long-awaited battery of Foo Fighterswhich was held at Wembley Stadium, with a performance that featured the anecdote shared with Justin Hawkins (The Darkness)but for the vocalist it meant much more, nothing less than the litmus test after hearing problems that kept him from the tour ‘Rock or Bust’ of AC/DC.

Brian’s recent interview with Spin around the publication of his biography, ‘The Lives of Brian’has allowed us to know the terrible feeling that the vocalist experienced in his last concerts with AC/DC: “I was talking to (the sound technician) pab and I’d ask him, “Am I in tune? Am I in tune?” It was terrible… I wasn’t enjoying it, because I like to sing and jump and have fun, and here I was desperately using muscle memory with my mouth and neck to finish a song. That couldn’t go on. It was absolute agony.”

Brian comes to recognize how frustrating the situation was: “And the most horrible thing is that there’s no blood, no visible signs. You’re just deaf. Suddenly you realize that when it comes to your job you’re pretty screwed up and there’s not much you can do.” 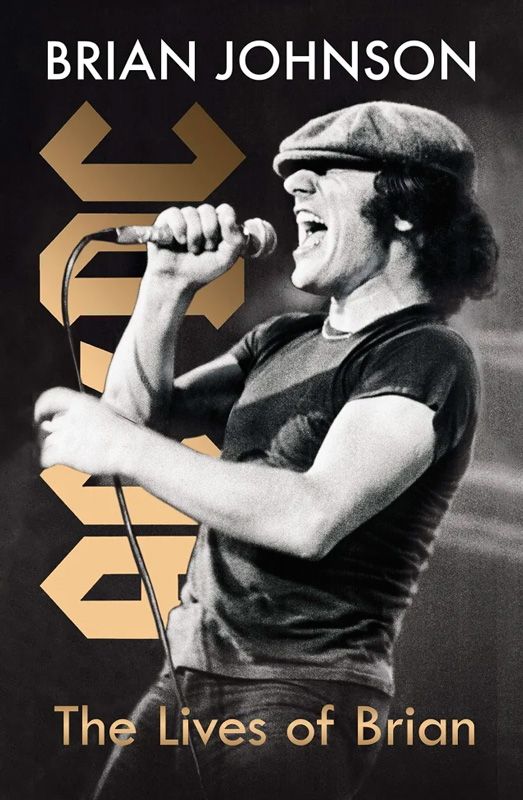 “But never give up!” He exclaims before recounting with great enthusiasm the experience of stepping on stage again on the occasion of the tribute to the late Taylor Hawkins: “Then I went on stage at Wembley in front of a hundred thousand people with Dave Grohl and the Foo Fighters. There I was, in front of a real audience. Stephen Ambrose (responsible for the pioneering technology Brian has worked with in his recovery) was there, Pab was there, and Paul MCCARTNEY, we’re the only two that (Pab) works with. He said: “Well, it will be the host or a failure” “.

Brian recounts how he went from worry to jumping for joy: “If these headphones don’t work in front of the world and the whole world of music…” I went out there, the roof rose from Wembley and I sang my heart out. I did two songs and the public went crazy. I think I floated out. It was absolutely wonderful. So we knew it worked. We were jumping for joy at the side of the stage. It was something special.”

The vocalist assures that he has had many proposals to collaborate with other artists, but he has preferred to be restrained by his contractual commitments: “This time, with Dave Grohl and all that, as long as it’s out in concert, it’s fine, but when it comes to making records, they get nervous.”

On the other hand, if a few days ago I commented on the possibility of to perform with AC/DC again and make more musicnow surprises by assuring that it has “some songs that haven’t come out yet that I’ve written with a couple of people, which I think are pretty good. In fact, I know they’re good. And one day I’ll put them out when it’s all finished. I don’t know when, but I think they deserve a spread, you know? I wrote this wonderful line on one of them: “Home of the brave / Land of the free / National pastime: yo, yo yo. That’s America.”

Brian Johnson Recalls How “Terrible” His Last AC/DC Shows Were And “Leaps For Joy” After Singing At Taylor Hawkins Tribute – MariskalRock.com