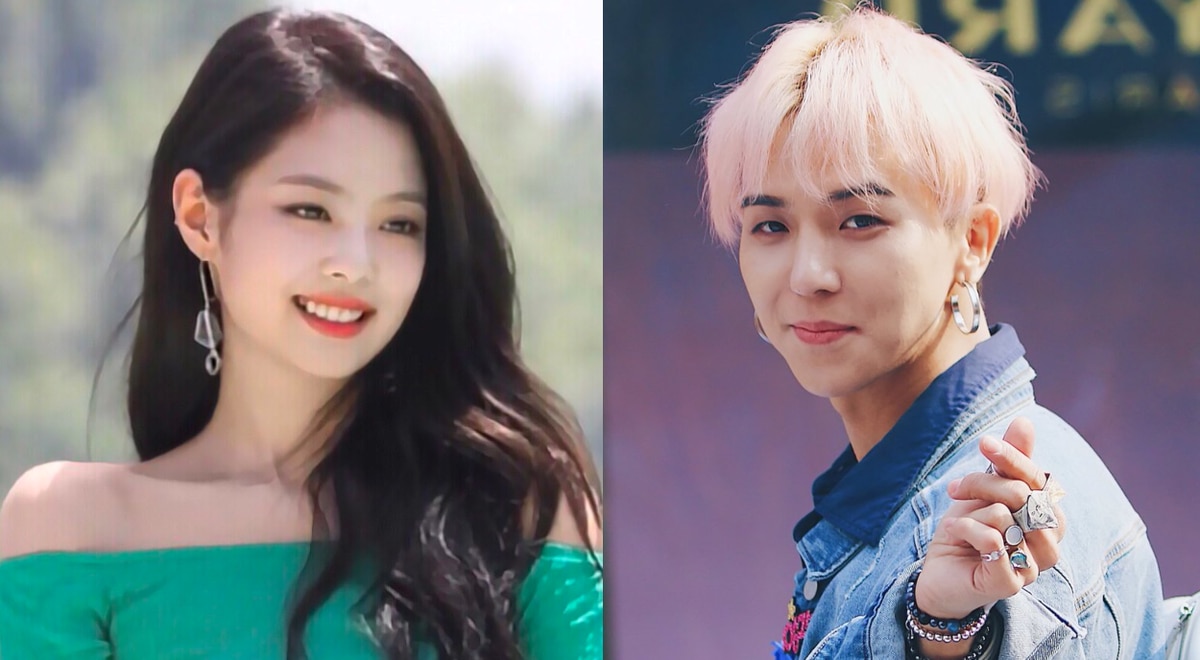 Jennie de BLACKPINK attended the concert of WINNER rapper, titled MINO:MANIAC, held on November 19 as the only date. Different fans captured the ‘It girl from South Korea’ in the Seoul Olympic Park, along with Jeongyeon de TWICE and Jinwoo of the WINNER group. If you are BLINK, here we show you in detail the appearance of Jennie in one of the most anticipated concerts of WINNER’s Mino.

YOU CAN SEE: BTS at the MAMA 2021: see the special tribute to the trajectory of Bangtan

On November 19, followers of Jennie de BLACKPINK They saw the K-pop idol at the concert of Mino de WINNER in Seoul. The artist arrived accompanied by Jinwoo, who is also a member of WINNER and Jeongyeon de la girlband TWICE.

Jennie de BLACKPINK He enjoyed Mino’s songs and took pictures of the most iconic moments of the music show.

Check out a clip of Jennie at Mino’s concert here.

YOU CAN SEE: Snowdrop: jTBC Releases New Video Of BLACKPINK’s Jisoo And Jung Hae In

Jennie and Mino in social networks

After the culmination of the MINO: MANIAC concert, Jennie de BLACKPINK shared a photo with Mino de WINNER backstage at the venue through the stories on his official Instagram account. “An amazing presentation, Mino,” the artist wrote in the image.

Additionally, both artists shared with the twin nephews of the WINNER rapper.

YOU CAN SEE: BLACKPINK delivers powerful message for the earth

About Jennie and Mino

Jennie de BLACKPINK and Mino de WINNER are known for the great friendship they maintain, since both are YG Entertainment record label artists. Some followers even linked them romantically due to the constant photographs together, until EXO’s Jennie and Kai’s relationship came to light in 2019. After the breakup of both, the artist has not confirmed any new relationship.