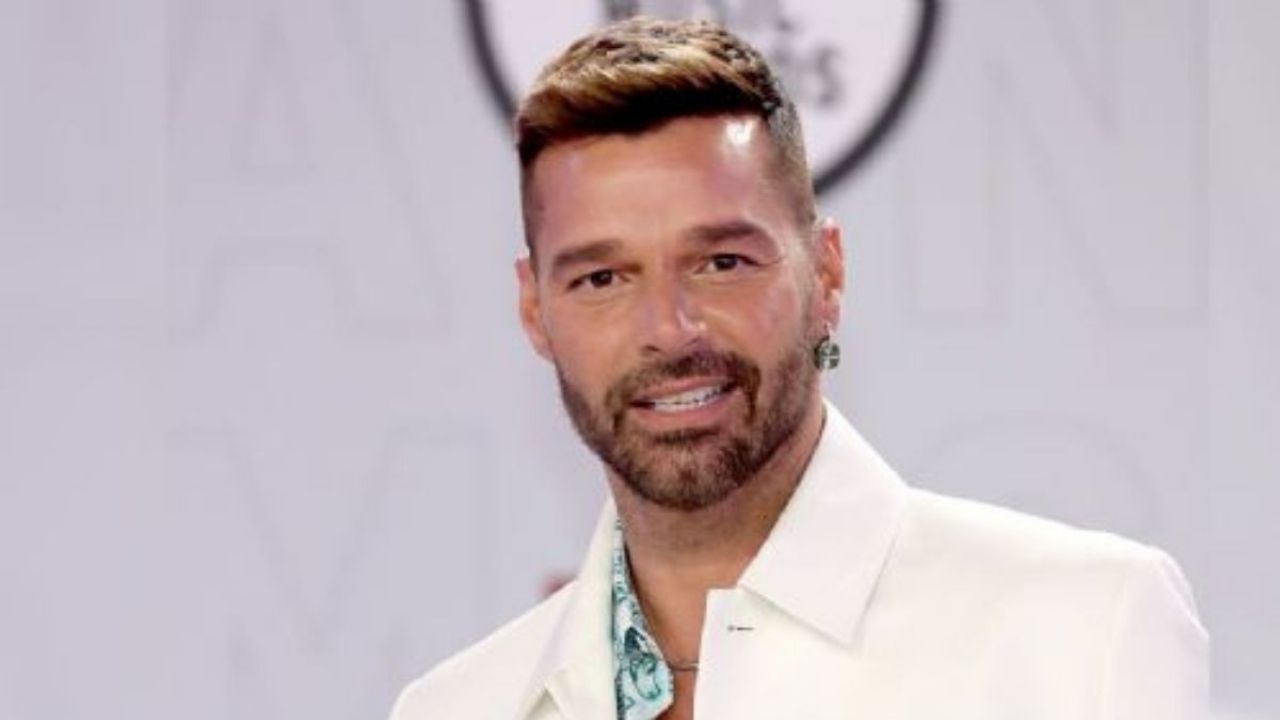 Ricky Martin, a Puerto Rican singer and actor later nationalized Spanish, is undoubtedly one of the most successful artists of the century so it is not surprising that his fortuna amount to millions. The singer began his musical career in the mid-1980s as the lead singer of the youth group “Menudo” and from 1991 he established himself as a soloist, becoming one of the best-selling and most influential Latin artists in history.

The also actor has released nine studio albums, three compilations and more than fifty singles in Spanish and English. Ricky Martin He has sold around 60 million solo albums up to 2020. His best-selling album is the one he released in 1999, titled “Ricky Martin”Which consolidated his worldwide success and earned him a fortuna. In addition, the album increased Latin acceptance in the Anglo-Saxon market, selling more than 7 million albums in the United States.

Ricky Martin He is known as the “King of Latin Pop” and “King of Latin Music”, his contributions and recognition in the history of music and dance for more than four decades, as well as his publicized personal life, made him a figure international in popular culture. Among the most recognized songs of the artist are: “Adiós”, “Shot to the Heart”, “Fire against fire”, “La mordidita”, “Livin ‘la Vida Loca”, “María” and “Vuelve”.

Throughout his career Ricky Martin He has received two Grammys, five Latin Grammys, three Billboard, eight Billboard Latin Music Awards, eight MTV’s, eight World Music Awards, two American Music Awards, among others. Thus, the artist’s success is undeniable and because of his incredible musical works, the singer has become a billionaire. How much is the sum of the fortuna from Ricky?

Ricky Martin has a fortuna of 120 million dollars, according to the specialized page “Celebrity Net Worth.” The artist with more than 70 million sales of his albums worldwide is one of the most successful Latinos. Part of the singer’s fortune is a mansion in Beverly Hills, California, for which he paid $ 13.5 million. He also owns a villa in Madrid, a private island off the coast of Rio de Janeiro, and a mansion in his native Puerto Rico. The singer sold an apartment in New York for 8.4 million dollars, which he bought at a price of 6 million. He also sold a house in Beverly Hills for $ 15 million and a condo in New York for $ 7.55 million.