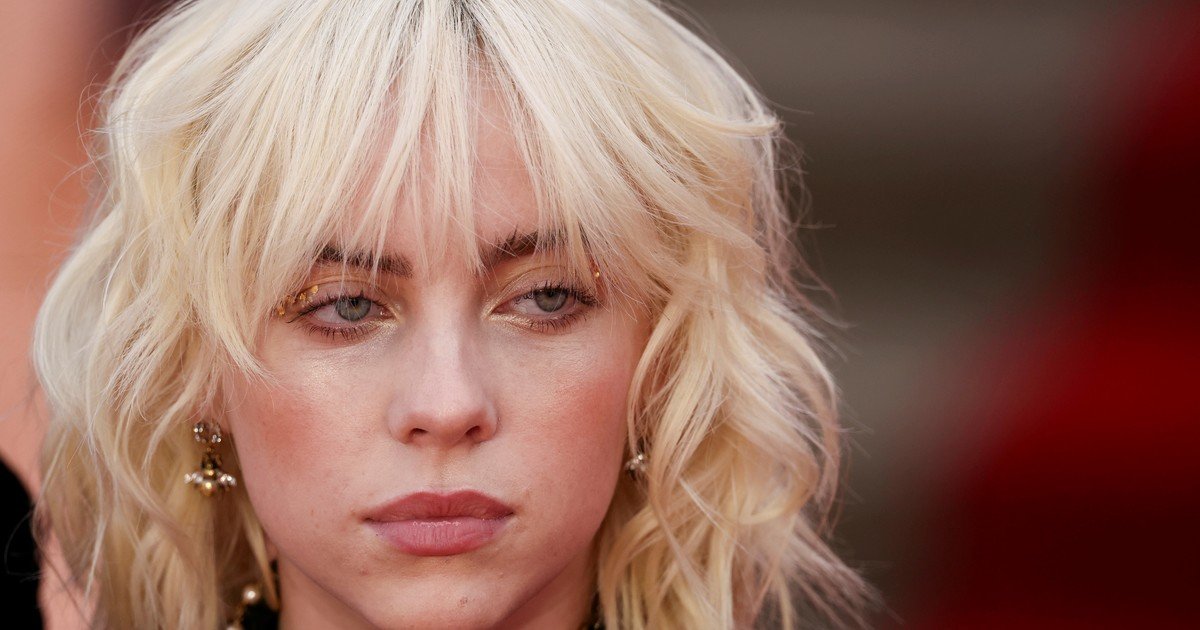 American singer Billie Eilish will headline the 2022 edition of the music festival of Glastonbury, after the cancellations of the last two editions due to the pandemic, the organizers announced this Monday.

Before the official confirmation of the announcement, the North American pop star announced the news on his Instagram page, where he posed with a Glastonbury T-shirt, accompanied by the year “2022”.

Event organizer Emily Eavis later confirmed the participation of 19-year-old Eilish, who she said will be “the youngest headliner in history” of this popular festival. “For us in the perfect way to return and we are looking forward to it,” added Eavis.

By the way, the American singer, born on December 18, 2001, in Los Angeles, will also be lto first female headliner since 2016, given that Taylor Swift it was going to be in 2020, before the pandemic forced the suspension of the festival.

The Glastonbury edition was also canceled this year, although the organizers held a virtual event with artists such as Coldplay, Wolf Alice y Jorja Smith. Eilish already participated in the Glastonbury festival in 2019, dressed by Stella McCartney, in a performance that was highly praised by critics.

Fame, since I was little

The young artist became famous as a result of the recording of her single Ocean Eyes, when I was 13 years old, released in 2015 by Sound Clouds and a year later came out with a video that went viral.

His first album, in 2019, was When We All Fall Asleep, Where Do We Go? and won two Grammy Awards, for Best Album of the Year and Best Pop Vocal Album. So much Ocean Eyes as its other simple Lovely, they got Platinum records for their millionaire sales and recently reached the top of the charts with the second work, Happier Than Ever.

Billie Eilish, in Uastin. All it touches is gold. It will now headline the Glastonbury Festival. Photo Rich Fury / Getty Images / AFP

Last May, the singer published a book as a photographic history of her life called Billie Eilish, which aims to “capture the essence of Billie inside and out and that includes images of her life, her tours and some of her current life,” said her press agency.

“I spent many hours over many months carefully going through my photo albums and family archives to select the photos. I hope you like it as much as I do, ”said the singer.

Already in March he had released his documentary Billie Eilish: The world is a little blurry for me, directed by RJ Cutler. The artist was in London last week for the premiere of the new installment of the James Bond saga, No time to die, whose main theme is sung by her and composed with his brother Finneas.

The Glastonbury festival is now 51 years old, its first edition, in 1970, was attended by 1,500 people; at present it is considered ehe most important open air festival, since in the last meetings they brought together more than 100,000 people. The next edition will be held from June 22 to 26, at Whorty Farm, Pilton, Somerset, England.

Coldplay: How much money do you earn for each concert on your tour?
Blacklist of dangerous Facebook gangs leaks and there are several known
This is how the "Level of perreo" by J Balvin and Ryan Castro sounds