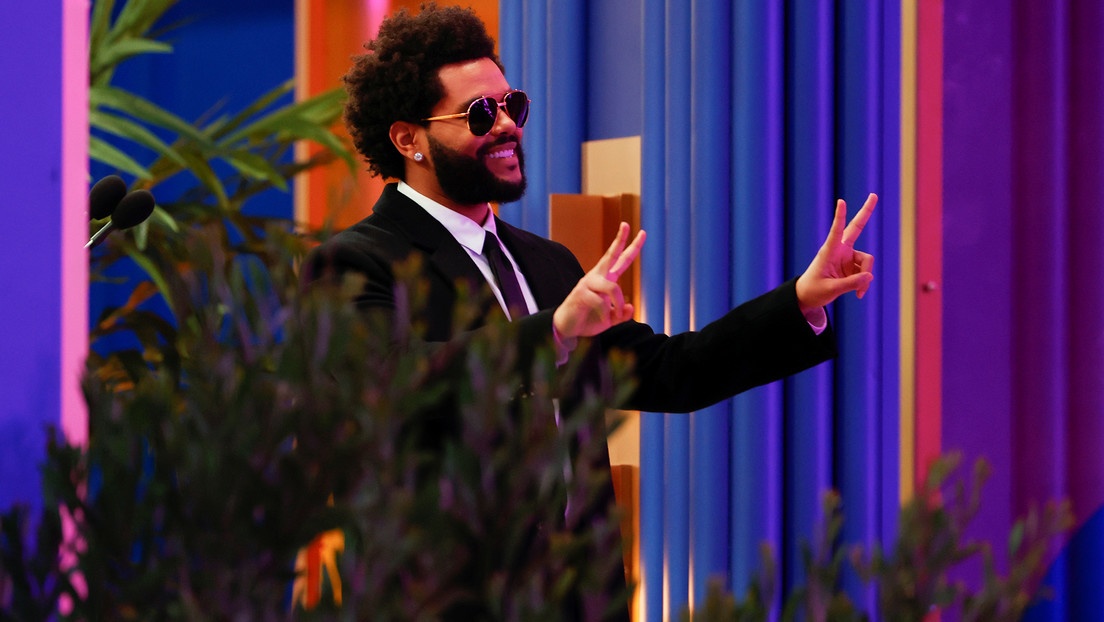 The song unseated the Chubby Checker classic ‘The Twist’ to second place in the ‘ranking’.

The topic ‘Blinding Lights’ by Canadian musician The Weeknd was chosen as number one on the list ‘Hot 100 of the best songs of all time’ of the magazine Billboard, ousting Chubby Checker’s 1960 classic ‘The Twist’ to second place.

Billboard’s charts are recognized globally as one of the most influential in the music world. The magazine was founded in 1894 in the US, originally as a publication aimed at show advertisers, progressively focusing on music. With the development of radio and recordings, his popularity grew until at the end of the 20th century he proclaimed himself as “the bible of the music industry”.

Released in 2020, ‘Blinding Lights’ remained for 90 weeks on the ‘Bilboard Hot 100’ list of best-selling and most-played songs, four of them at number one, and ranked 43 weeks in the top five. In the week of March 13, 2021, he turned on the first theme in history to stay a year in the ‘top 10’ of this classification.

The Weeknd, whose real name is Abel Tesfaye, began to gain recognition in late 2010, when he uploaded several songs to YouTube. Later, he entered the record market with the Republic Records and XO labels.

‘Blinding Lights’ was the second single from his fourth studio album ‘After Hours’. The song, highly acclaimed by the public and critics, reached number one in more than thirty countries.

“Since I met Abel, it was clear to me that international stardom awaited him“said Republic Records co-founder and CEO Monte Lipman.” It’s one of those cases where the stars aligned. ‘Blinding Lights’ […] it became one of those songs that basically had an emotional impact on a lot of people around the world, “he added.

Billboard names a new best song of all time