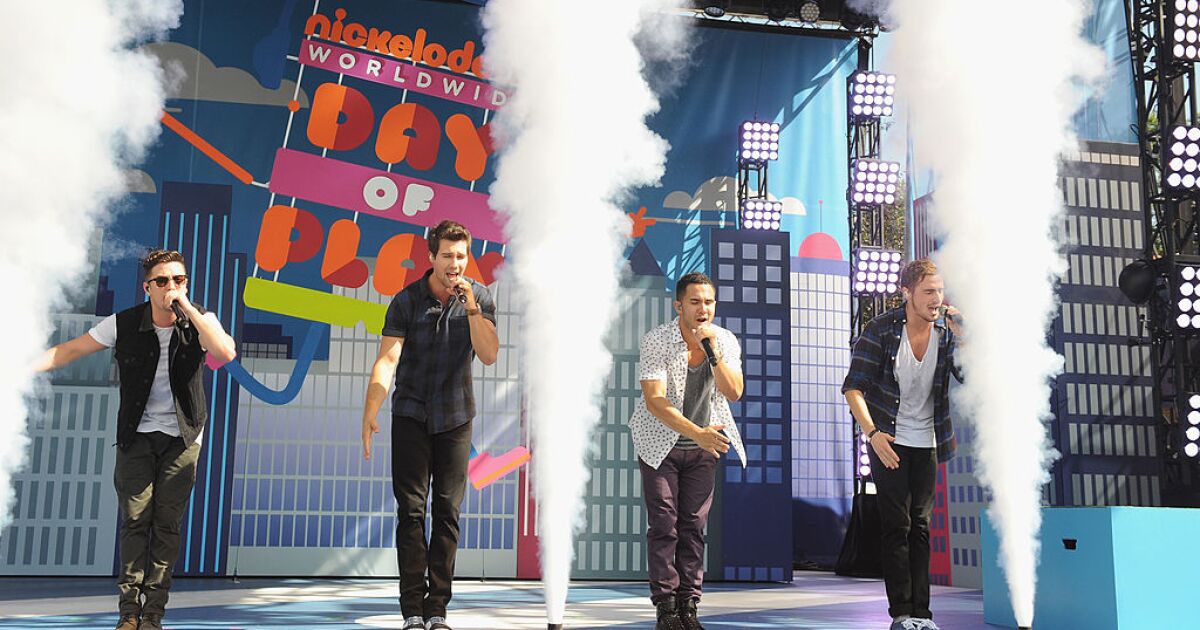 Kendall Schmidt, James Maslow, Carlos Pena, Jr. and Logan Henderson reached a high level of popularity a decade ago when they starred in the Nickelodeon series. Big Time Rush from which a boy band of the same name emerged. Six years after announcing their separation, they announced that they are reuniting for a concert tour.


Perhaps many do not remember the project, nor the songs that were successful, but it may sound familiar. Boyfriend, his collaboration with rap god Snoop Dogg. This single certified Gold in the United States for selling more than 700,000 copies. Additionally, it was BTR’s first top 20 on Billboard charts and top 40 on adult pop charts.

After creating expectations on social networks, where each of the members changed their profile picture for a red dot, the band has confirmed that they will resume the project that was inactive in 2015.

With the phrase “let’s make up for lost time” the band announced the first two dates of a concert tour that will have several shows in North American territory.

WE ARE BACK! It’s been a minute, but we couldn’t be more excited to see you! Lets make up for lost time.
Dec 15 – Chicago Theater, Chicago, IL
Dec 18 – Hammerstein Ballroom, New York, NY

The opening concert will take place on December 15, 2021 at the Chicago Theater in Chicago, Illinois. The second will be held three days later, on December 18, 2021, at the Manhattan Center Hammerstein Ballroom in New York.

To buy the Big Time Rush concert tickets and know the prices you can enter the page official Web
from the band.

Currently all seasons of the Nickelodeon series are available on Netflix in the United States and on Paramount + in various regions of the world.

On video | What can you learn from K-Pop groups? CNCO Responds – 1P Shock