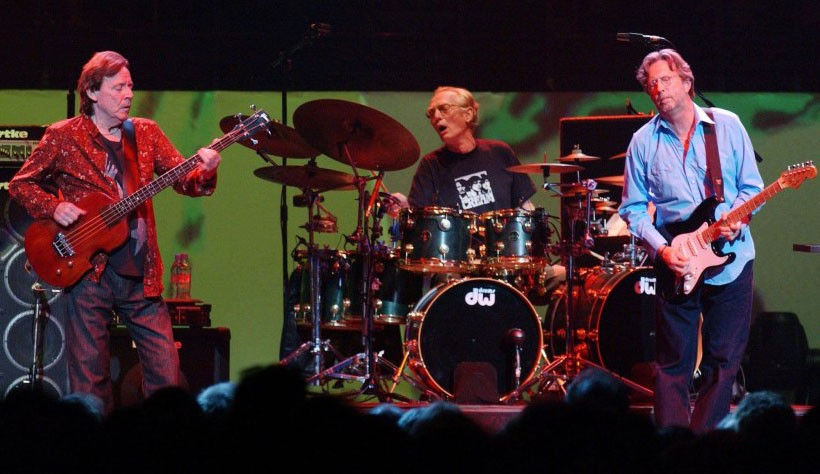 Behind the music: remembering Ginger Banker (+ Audio and Video)

Unfortunately a little late we realized that in this space we did not dedicate what he deserved to the death at the age of 80 of the drummer Ginger Baker, who was a member of the group Cream. The information was released by her relatives and her daughter said in a statement that her father died peacefully. “She was not in pain and had recently been able to see and talk with her children, close family members, and special friends.”

Baker had been admitted to the hospital because he was in critical health condition. In 2013, it was reported that he suffered from obstructive pulmonary disease, caused by smoking, as well as chronic back pain caused by degenerative osteoarthritis. In 2016 he underwent open heart surgery.

Ginger Baker was born in London on August 19, 1939. His interest in music led him to play drums from the age of 15, where he took classes with the jazz percussionist Phil Seamen. While he met the late bassist Jack Bruce, with whom together with Eric Clapton they would found the super group Cream.

After a brief stint in the groups John Mayall and The Blues Breakers and Manfred Mann, in 1966 he joined Cream, with whom he had great successes such as Sunshine of your love among others.

By 1968 Cream separated and Ginger Baker began a solo career where she played with various groups such as Blind Faith. He also created a recording studio in Nigeria, where he lived for a time. When Paul McCartney went to Lagos in 1973 to record the album Band On The Run, he was surprised that EMI’s studios on the African continent were unmaintained and Baker invited McCartney to his studios. The ex-beatle rejected the proposal, but Baker participated in the album playing a can on the song Picasso’s Last Words.

In 1993 he reunited with Clapton and Bruce to be inducted into the Rock And Roll Hall of Fame. In addition, together with Cream he went on a tour in 2005, where his recitals at the Royal Albert Hall in London were recorded and released on DVD.