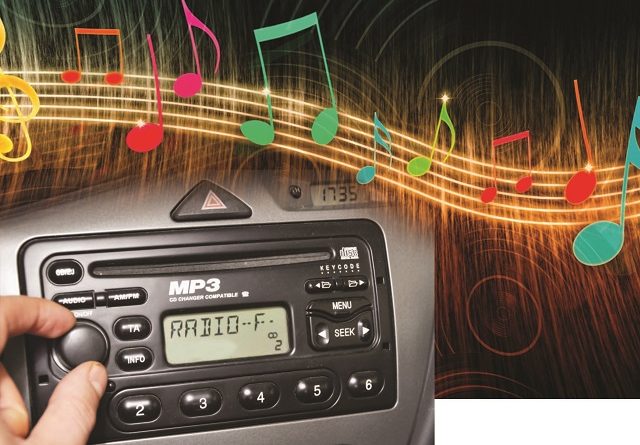 Some years ago the radio was the center of musical diffusion. You had to go to her to achieve success and after television achieved she dressed it in length, consolidated it. At least among us, it was always like that until the arrival of To dance.

Using basic elements of the radio, the eternal interest of the Creoles in dance and a very nice and youthful group of entertainers, the program became the center of music in the country and the one that took over the promotion. Then came the video clip, but before that space came.

For this reason, between the couple of Rosendo and Caruca and the explosive force of Oscar De León, when the Venezuelan visited us, he was assured of his very important and necessary promotion today.

For all this, it seems very nice that television gives radio the recognition it deserves, with programs that try to show that mark, I suppose with the personal style that the medium showed. At least I think it would be logical.

But very recently I saw on television a space with a title that leaves no room for doubt, with the aim of imbricating audio in the world of video. But the above leaves an obvious bad taste, as I saw two samples made entirely for the visual medium.

First they presented Lourdes Torres in a video made for a classic television concert, with all the technical load that this medium has; nothing of a radial formula.

But the worst thing was that the chosen theme I doubt that Lourdes, a friend and neighbor for many years, had ever recorded it and in my long diffusion period I never listened to it. The singer left her own and other people’s songs for the perennial memory, but that nananine.

In any case, I am pleased to tell you that the song is Encadenados, the theme of the Mexican Carlos Arturo Briz, who once had the pleasure of listening to his own son in the Mexican town of Morelia, and through him know that it was dedicated to what he among the Aztecs they call “second front” and here a dear one. Briz’s son told me something very common there, that he had excellent relations with her and felt great pleasure for the siblings she had provided him. Very human things.

Encadenados is a song that filled with glory the career of El Rey del Bolero, the Chilean Lucho Gatica, and the radio took care of the rest. Honor to whom honor is due.

The second song that I saw and the one that already motivated these lines, was another undoubted sample of an exclusive work for television … with cameras, just like with Lourdes Torres.

It was the Italian Mina, a singer who in the 60s was a ward in our radio media with unforgettable titles. Although I did not like what he did, it is satisfying to know his interest in the bolero and our Oswaldo Farrés.

In fact, the work of the accompanying group seemed much better to me than the attempt of the Italian. But before her I take off my hat … and my cap … when she tells us the great theme of her glory days … And if tomorrow …