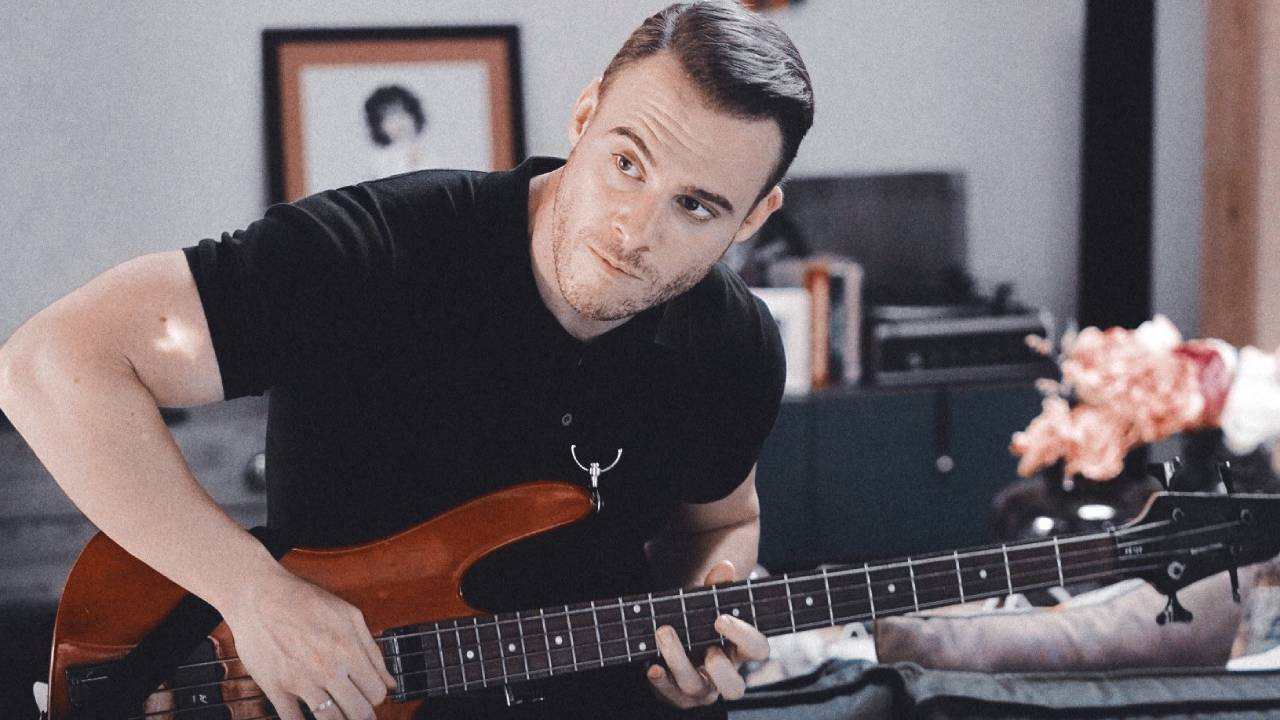 The Turkish soap opera actor has confessed in an interview that, after starting a band, he did not want to continue studying. Until acting came into his life.

When he was a teenager, Kerem Bürsin was willing to give up everything to become a professional musician. In an interview with Ibrahim Selim, the actor of Love is in the air He has confessed that before finding the interpretation -which would change his life forever- he wanted to leave his studies to dedicate himself completely to his bandBut his father made him change his mind and he enrolled in college.

Kerem Bursin: “My father never wanted me to be an actor”

Bürsin had found his passion. He had a band with his friends and on the weekends they had concerts scheduled. He thought he had found his way of life and he loved what he did. His father, however, did not see it in the same way and thought that the best thing for his son was that he study something useful and keep music as a hobby. Kerem listened to him and studied advertising, where he realized his true love: acting.

The now-actor had long been interested in acting, but his father, once again, forced him to pursue a more practical career. “My family did not want me to suffer the difficulties of this profession. My father never wanted me to be an actor. My mother always supported me, but, in the end, everyone respected my decision, “he revealed in an interview with Hikayede Kalmasın.

Following his father’s advice, he enrolled in a university with a highly reputed acting program. Although he was not a theater or film student, in his spare time he went out with them and felt like one of the group of actors and potential filmmakers. He finished his advertising studies, but inevitably ended up leaving the profession to become an actor.

For a time he tried his luck in Los Angeles, where he had very different jobs to support himself while auditioning for movies and series. In this way, he was a personal trainer, car park and aspiring actor. Finally, he was lucky in acting and, although he is not a professional musician, he has found a way to incorporate it into his characters.

Do you remember the intimate concert he gave for Eda (Hande Ercel) in one of the most romantic moments of Love is in the air? In one of her most memorable appointments, the florist follows the businessman to find out what he does every August 19, since he disappears from the company and no one knows why. The reason is that he honors the memory of his brother by playing the guitar he gave him.