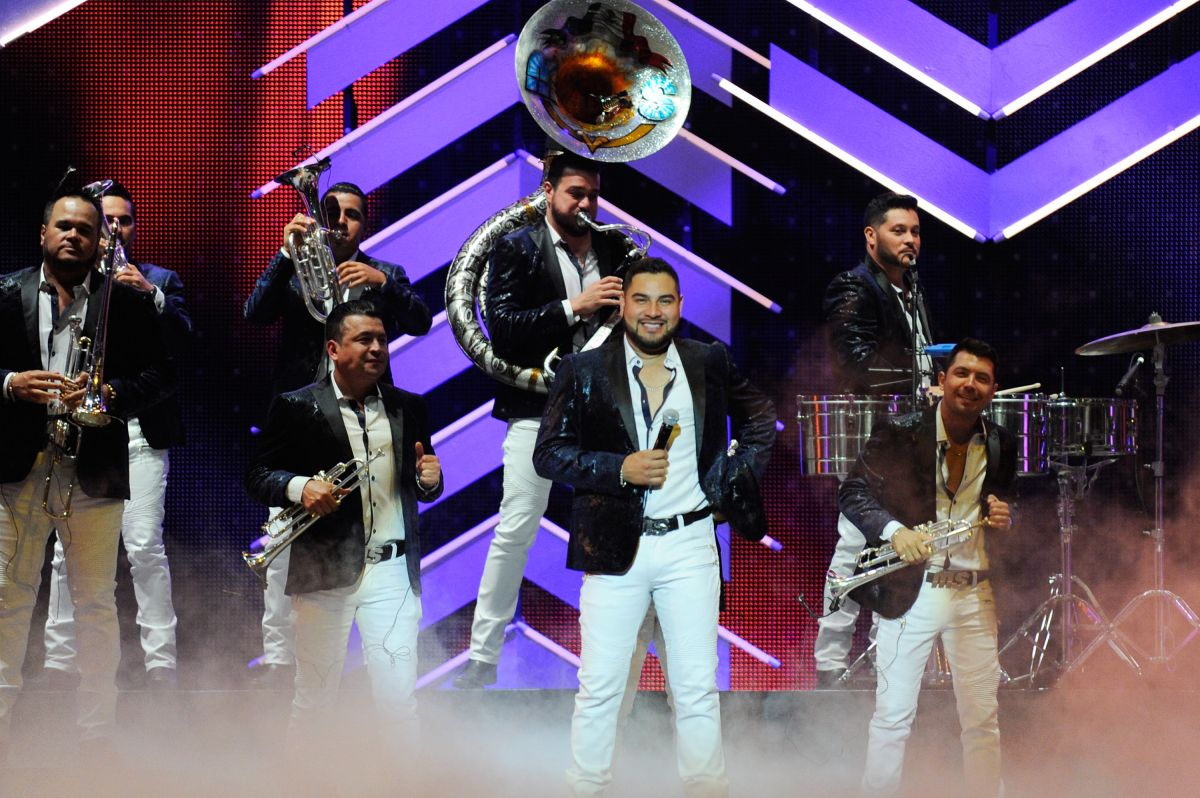 MS band from Sergio Lizarraga returns to the Vina Robles Amphitheater for his next concert in Los Angeles the 15th of July. Starting this Friday, March 11, fans of the band from Regional Mexican You can buy your tickets through Ticketmaster. But in addition, they will be presenting together with Christian Nodal in Querétaro, Mexico on April 23.

the grouping MS band is happy to bring his tour Thank you to all his fans the city of Los Angeles with a concert on July 15. With his complete Sinaloa music band and his excellent metal and percussion ensemble, added to the acoustic elements, MS band will give a whole show highlighting the best of norteño music. Tickets go on sale this March 11 and will cost between $75 and $160 dollars. In Querétaro, Mexico they will perform together with Christian Nodal and the Plebes del Rancho at the Corregidora Stadium on April 23.

Let’s remember that MS band was founded by the brothers Alberto and Sergio Lizarraga And it is
Considered one of the most influential bands in the Regional Mexican. The last record work, “Work is Luck“, which was released last August, is the 13th album for the group.

Next April 23 they will be presenting with Christian Nodal at the Corregidora stadium in Querétaro. The song “Cerrando Ciclos” earned the band their 14th number one single on the Regional Billboard Mexican Songs Airplay Chart and 19th top 10 on the chart latin billboard Airplay. Banda MS has 18 Billboard Latin Music Awardsand recently took top honors in 2020 Latin Billboard Music Awards on Top Latin Album and Regional Mexican Artist
year awards.

Here we leave the topic “The color of your eyes” from MS band which has 800 million views on Youtube.