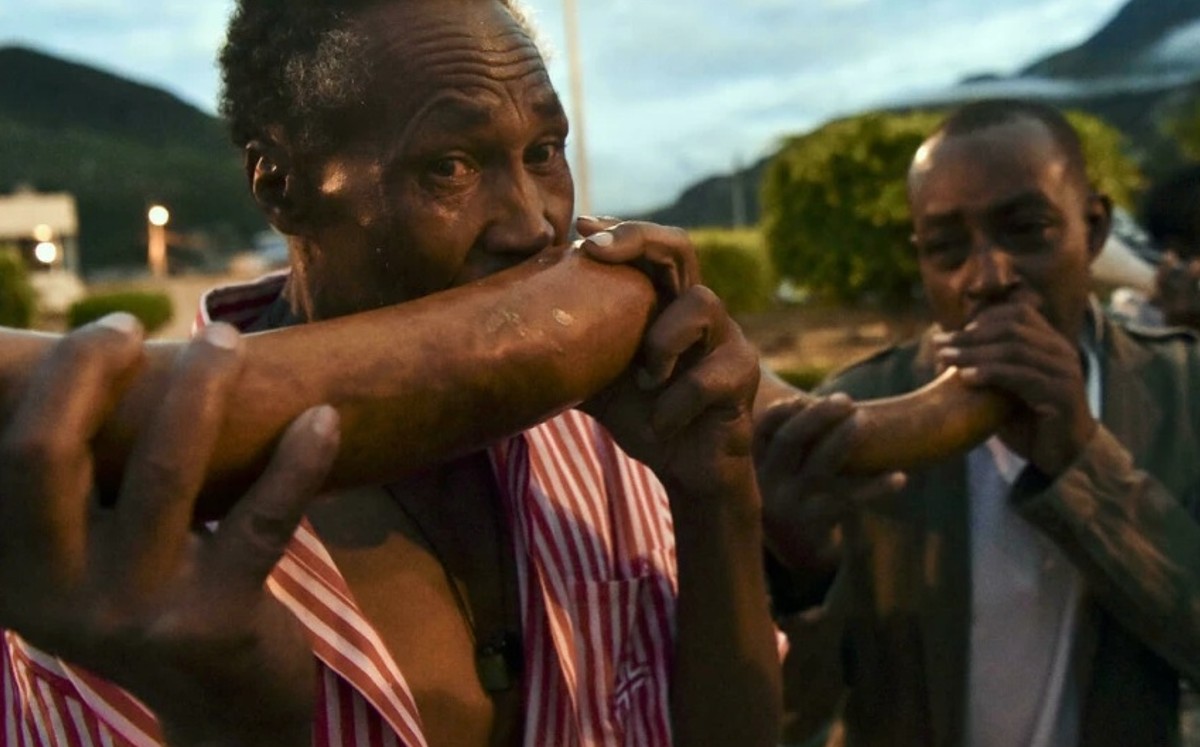 In a village in the Ecuadorian mountains the leaves of the fruit trees sound like instruments thanks to Isidro Minda, who is part of the centenary Mocha band, an atypical group of the Andes in danger of extinction.

The band took its name from the expression “mochar”, which in Ecuador means to cut or tear off. This is what Minda does with lemon, mandarin or guava leaves and her companions with pumpkins, to turn them into instruments.

Minda, 66, with curly and ashen hair, walks through the bushes of her small farm. He wears a faded camouflage that makes him look like a war veteran. Feel the green here and there. Pick a lemon leaf and try out your next presentation.

“It has to be soft. Very hard they don’t know how to want to sound,” he explained in an interview.

From the age of 25 he learned to extract sounds from nature. In his mouth the blades sound like a clarinet. When he’s done playing, he puts some of the pictures in a bag of water so they don’t wither, and he can perform them another day.

The Mocha band will soon animate the patronal feast of Chalguayacu, the town of about 2,000 inhabitants where two sound universes came together: that of the Andean world and that of slaves brought from Africa, says the ethnomusicologist Juan Mullo.

“The being vibrates, the body vibrates. The instrument is the body in the mocha band “, Add.

Minda, Segundo Yépez and Tomás Carabalí are presented as the “hojeros”, the Afro capable of making the very fine blades of the trees sound.

One by one they arrive at the central square of Chalguayacu to the sound of the bass drum. It is not dawn yet, and the eleven are already preparing once again for Sunday’s presentation to the people.

While vibrating with the cigar, Abdón Vásquez, 78, reaffirms himself: he wants to die playing in the same way he started doing three decades ago.

Although it has some external recognition, the mocha band is heading towards disappearance, the musicians lament.

The flute player and the cymbal player have already died without leaving heirs and among the young people of this village in the arid Chota valley, it is difficult to find one who wants to continue practicing their sounds.

Their aspirations, they comment, point more to military or police life, but above all to soccer. Enthusiasm for the ball grew with the golden generation of Chota players that led Ecuador to its first World Cup in 2002. Music, on the other hand, remains synonymous with poverty.

“It makes me sad that our culture is being lost as each one of us dies in the band“, says Julián García, who had to go from the leaf to the pumpkin after losing his front teeth.

With no successors in sight, his friend Isidro drops an anecdote that sums up the band’s fears. One of his grandchildren showed interest, but he migrated to Quito and it was all over.

A bath of fame

With “luck” the band can charge up to $ 800 per show. His are not exactly profits, although he had his golden bath of fame.

In 2014 he traveled to Cuba with official help to make a presentation. On the island of Buena Vista Social Club, the project that brought veteran stars of Cuban music out of oblivion, Isidro and the others drew applause. 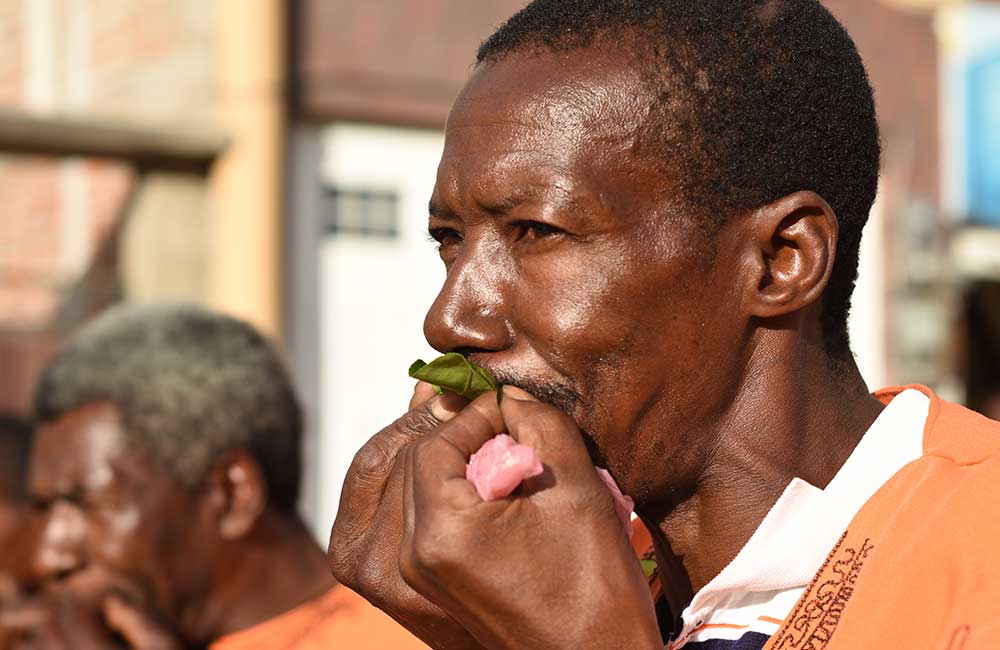 “Outside of our country (is) the greatest happiness I have (…) The Cuban brothers were left with their mouths open, “Abdon is proud.

Nostalgia dissipates with the arrival of the patronal feast in which they play their bomba, albazos and parades, all typical genres of the Ecuadorian Andes. They lack heirs, but they have plenty of followers.

Banda Mocha, the musical project that uses leaves as instruments