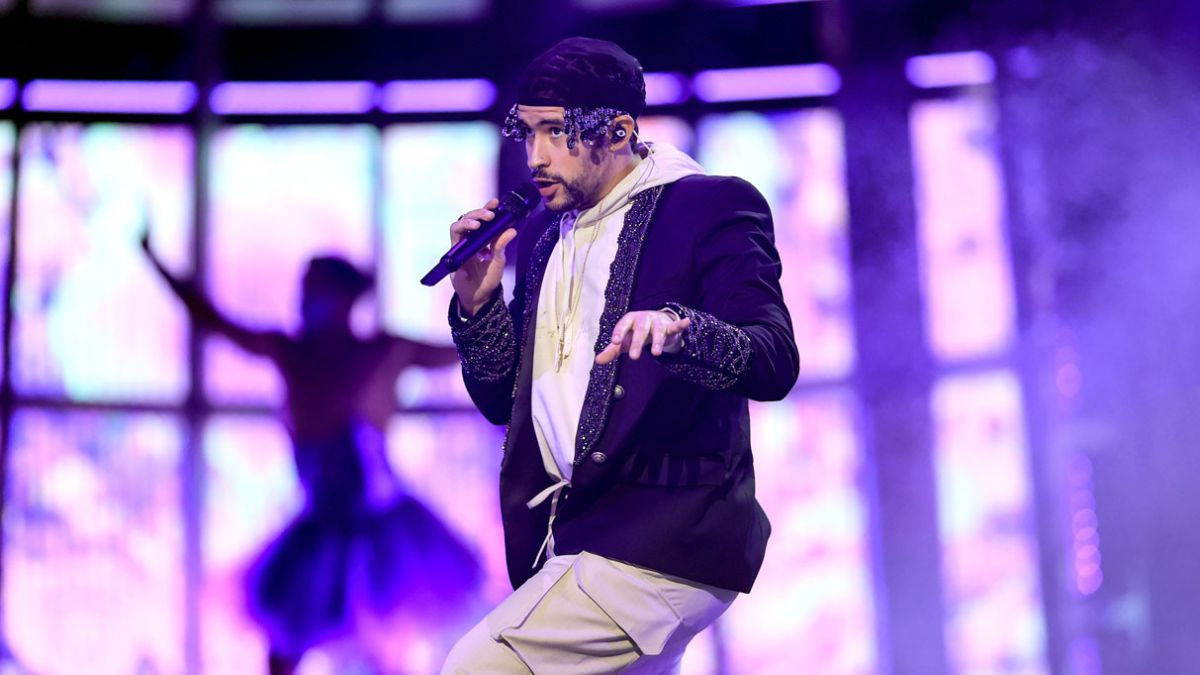 On January 24, Bad Bunny announced dates for a new musical tour: the World’s Hottest Tour, which will also have dates in the United States. The new tour of artist most listened to on Spotify from last year will begin in the USA on August 5 at Campus Stadium in Orlando and will end at SoFi Stadium in Orlando. The Angels, in addition to having incredible venues such as Yankee Stadium in New York and Hard Rock Stadium in Miami.

Bad Bunny tickets in the United States: when they go on sale, how much they cost and how to buy them

This January 28, the sale of tickets for the World’s Hottest Tour in the United States began. Tickets can be purchased on the official website of the singer, which will redirect you to the Ticketmaster portal. Tickets will only be available for purchase online, with a limit of eight tickets per person.

To buy your tickets, you must enter the artist portal and choose the venue for the concert. Subsequently, log in with your account or register on the Ticketmaster portal, choose your seats and proceed to make the payment. Ticket prices range from $65 up to $1,750 for VIP packages.

Dates of the World’s Hottest Tour in the United States

Bad Bunny tickets in the United States: prices, dates, where and how to buy tickets