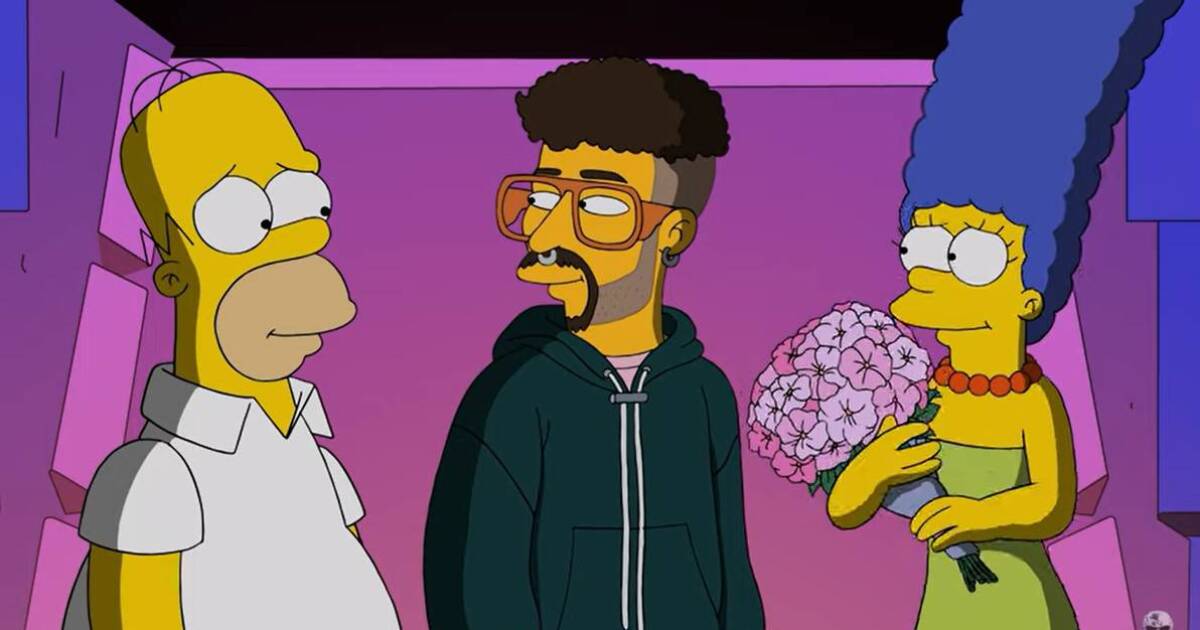 released the music video for I wish you the best as a character of. Unlike , The Bad Rabbit Music Video is a separate installment to the series.

musical with the caption: “Bad Bunny brings the Simpsons back together in this new clip.”

Bad Bunny was, for the second year in a row, . The Puerto Rican achieved more than 9,100 million views on the platform in 2021. On the list, the Puerto Rican interpreter is followed by Taylor Swift, BTS, Drake and Justin Bieber.

The musician made his debut as an actor in Narcos M´éxico 3 playing Arturo “Kitty” Páez, a drug trafficker member of the “Narcojuniors”, a criminal group that was in command of the Tijuana Cartel, one of the most powerful of the 80s and 90s. in Mexico. Their mission was to recruit young “strawberries” who could cross into the United States.

Recently, the fashion house at the launch of its most recent collection, by screening a special chapter of the series. In this episode, Homer stocked up on one of Demna Gvasalia’s (the house’s creative director) green dresses for Marge’s birthday.

Later, the Georgian designer takes a private jet to Springfield to help his “lacking in style” residents, with some Balenciaga garments.