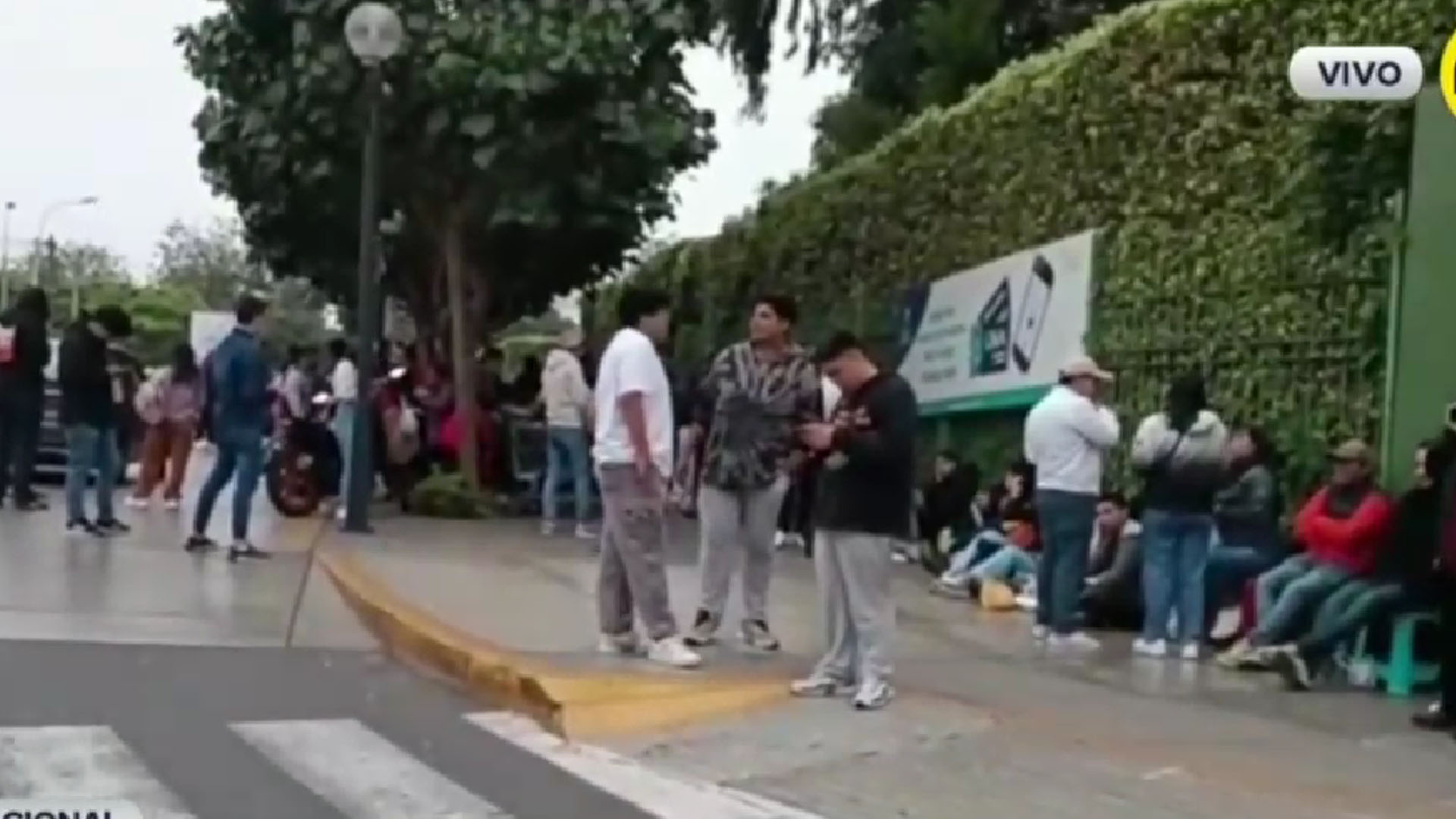 Young woman is swindled out of 2,600 soles in tickets for the Bad Bunny concert. (PRP)

Despite the warnings made by the Police, the media and the organizers of the big musical events in Lima, the victims of the fake tickets they keep showing up. This Sunday, day of the first concert of bad bunny In Peru, hundreds of young people stand in long queues near the National Stadium, including those who say they have been scammed.

One of them told RPP that she had bought two resale tickets for which she had paid 1,300 soles for each one. However, when trying to validate them, she was unable to do so and realized that she had been scammed.

“Oh, I was scammed! I went to validate the tickets in Teleticket and they told me that it was not possible, they should help us. The only answer they gave us is that we go to the Stadium and ask. We came to the stadium but no one gave us a solution and they told us that, apparently, the ticket is false”, commented Clara Isabel, a fan of BadBunny.

He pointed out that now he only has to wait for the stadium doors to open to try to enter.

“I am afraid that they will tell me at the door that it is false and they will not let me in. The girl who sold me the ticket already blocked me“, said.

In addition, he called the person who sold him the tickets and asked him to return the money.

The producer in charge of the show, Master Live Peru, disseminated information about the access points to the National Stadium. Through social networks, it was detailed that fans will enter through different doors according to the type of ticket they have. 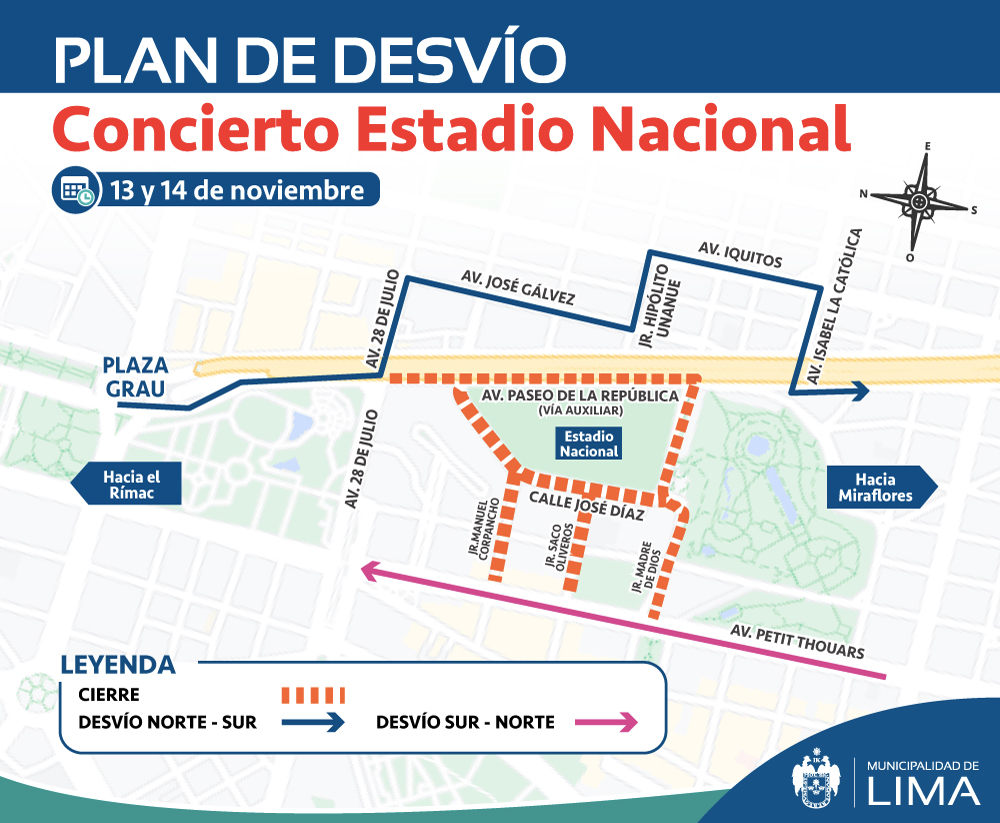 The opening of the doors of the José Díaz colossus will be at 3:00 p.m.. After that time, attendees will be able to enter the venue, but it is recommended to go in advance to queue as ID and tickets will be checked.

According to the schedule, at 8:30 p.m. the band will go on stage tourist and will have a show of about an hour and a half, and then give Bad Bunny a pass.

The singer of ‘Callaíta’ will go on stage at 10:00 p.m. and will sing about 30 to 40 songs. Likewise, her show is expected to last between two and a half and three hours.

Bad Bunny in Peru: What other Peruvian artists will open the ‘Bad Rabbit’ concert?
Tourista defends herself from criticism for opening for Bad Bunny and explains the reason for her statements
Will Bad Bunny have the flying palm tree at the concert he will offer in Lima? This is what is known

Bad Bunny in Peru: Young man is scammed with 2,600 soles in tickets, but hopes to enter the concert