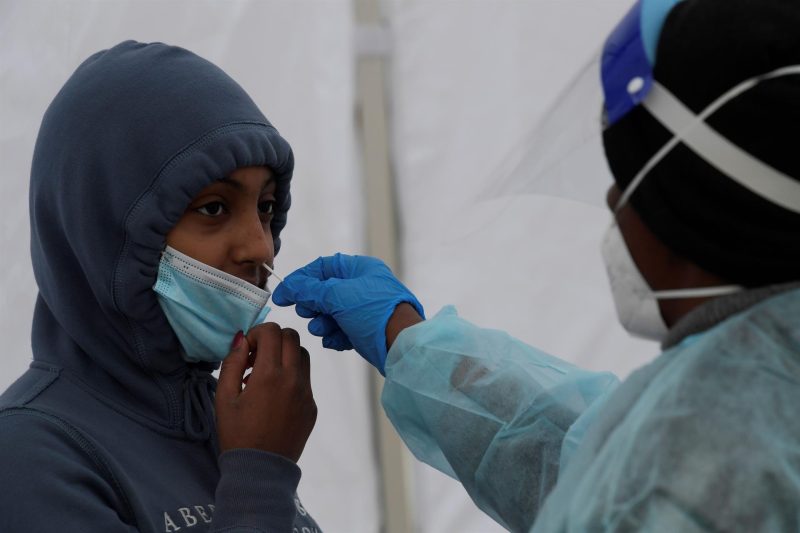 US President Joe Biden is rethinking some of his measures against the pandemic with the advance of the Omicron variant | Photo: EFE

According to data from the Puerto Rico Office of Epidemiology, at least 2,005 positive cases for covid-19 were exposed during the concerts that the singer Bad Bunny performed on December 10 and 11. According to the local El Nuevo Día, the figure is derived from the municipal epidemiological trace, and includes cases of positives who maintained contact with those who attended.

Because it is important? Three days after the concerts, on December 15, the Puerto Rico Health Department had already confirmed 176 positive cases associated with the artist’s performances.

What else has happened? In addition to the large crowds, the Office of Epidemiology of the Department of Health has warned that movie theaters and weddings are also among the most common scenarios of infections in recent weeks.

With information from Newsweek, The new day Y The New York Times