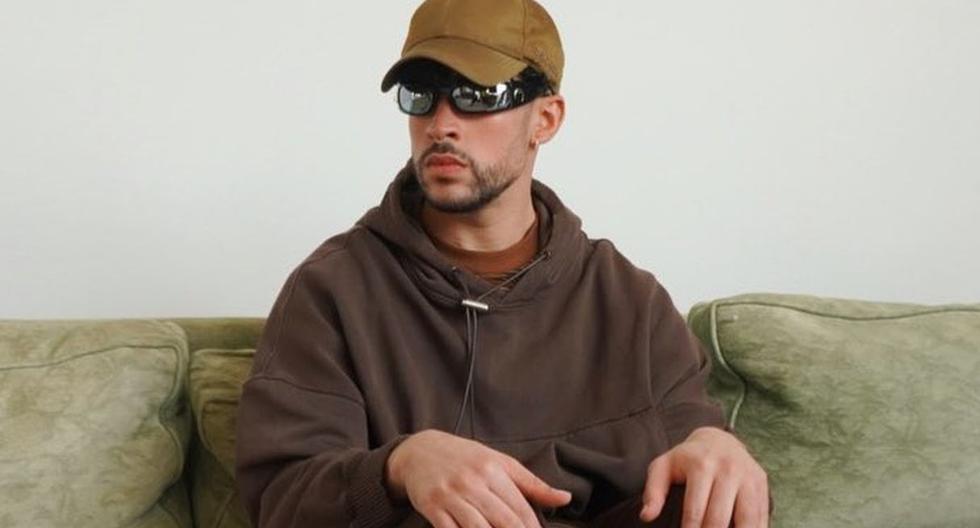 As a way to control cases against covid-19, people who buy tickets for the Puerto Rican artist’s concert Bad Bunny On December 10 in Puerto Rico, they will have to be vaccinated, the production of the show reported this Wednesday.

And it is that according to the production of Noah Assad Presents and Move Concerts, all those attending the event will be required to present the valid vaccination card against covid-19 or the official identification or Vacu-Id provided in the CESCO Digital application, in order to be admitted to the concert.

The “P FKN R” concert will take place at the Hiram Bithorn stadium in San Juan and will mark Bad Bunny’s first major performance on his island in more than two years.

World-class artists such as Bon Jovi, Ozzy Osbourne, Rihanna, Shakira, Sting and Whitney Houston, among others, have also performed at this stadium.

“PFKNR” is one of the songs by the Puerto Rican, which is part of his album “YHLQMDLG”, which stands for “Yo Hago Lo Que Me La Gana”.

Bad Bunny had to postpone his 2020 concerts in Puerto Rico, after the covid-19 pandemic, a virus from which the artist was infected.

After the cancellation of these shows, the urban artist announced several functions at the Hiram Bithorn stadium, but it was not until this Tuesday that one of them was confirmed.

The original dates were in May 2020 and then they were postponed to October 30 and 31, which were also canceled due to the rebound in coronavirus infections on the island.

The two 2020 shows on the island sold out in less than an hour, respectively.

The urban exponent sold in record time all the tickets for “The Last World Tour 2022” in record time, a tour that will take him to 35 cities in the United States.

The Puerto Rico concert is not part of that tour, as it is a unique show on the island.

To these are added the Canadian cities of Toronto and Montreal.

The sale of tickets for the concert on December 10 begins this Friday, starting at 10.00 (14.00 GMT) in the morning through www.ticketera.com.

Bad Bunny’s most recent song is “Volví”, which he recorded with the Dominican bachata group Aventura.

“Couple of the year”: Sebastian Yatra’s challenge that is sweeping social networks

“The couple of the year”: Sebastian Yatra’s challenge that is sweeping social networks