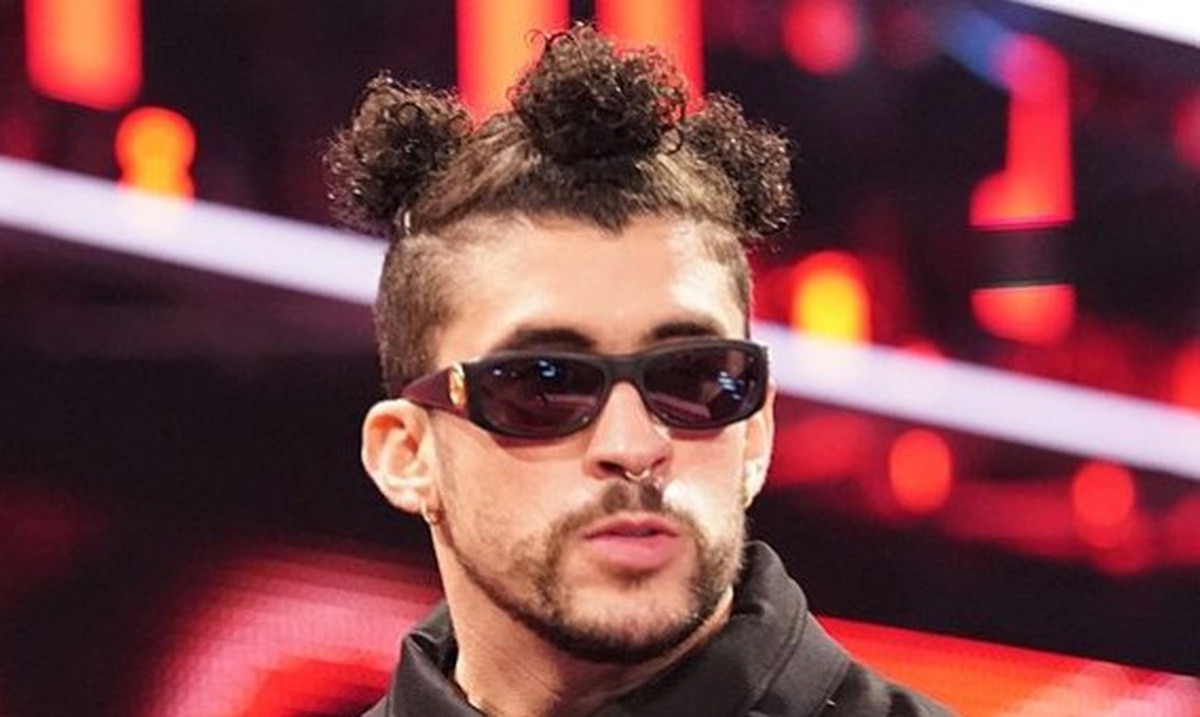 Bad Bunny announces his highly anticipated return to the stage and will perform for the first time live this year with his concert, P FKN R, which will take place on December 10 at the emblematic Hiram Bithorn Stadium in Puerto Rico.

Thousands of fans have been eager to see one of the world’s most influential artists live, especially after this concert – which was originally scheduled for May 2020 – was postponed due to the pandemic.

Tickets for the concert P FKN R They will go on sale this Friday, August 20 at 10:00 am, through www.ticketera.com.

All people attending the event will be required to present the valid COVID-19 vaccination card or the official Vacu-Id provided by CESCO Digital, in order to be admitted to the concert.

The concert, which will be produced by Noah Assad Presents and Move Concerts, promises to be one of the most impressive shows of Bad Bunny’s career. Not only because it will transport its fans on a memorable journey through its impressive musical repertoire, but also because it will take place in the largest stadium in Puerto Rico – where great music icons such as Bon Jovi, Ozzy Osbourne, have performed. Rihanna, Shakira, Sting, Whitney Houston, among others. In addition, it is the venue that has served as the headquarters for several local and international baseball teams, and where legendary players such as Roberto Clemente have played historic games.

Through this concert, the Grammy-winning and multiple Latin Grammy-winning artist will be ending the year with a flourish, while also paving the way for his next concert tour. The Last World Tour 2022. This tour has already collected essential achievements for Bad Bunny, quickly breaking sales records and is currently completely sold-out.

Bad Bunny’s achievements and the great impact he has had on the music industry have made him a key exponent for the artistic evolution of Latin music, becoming one of the live musical acts most demanded by the general public.