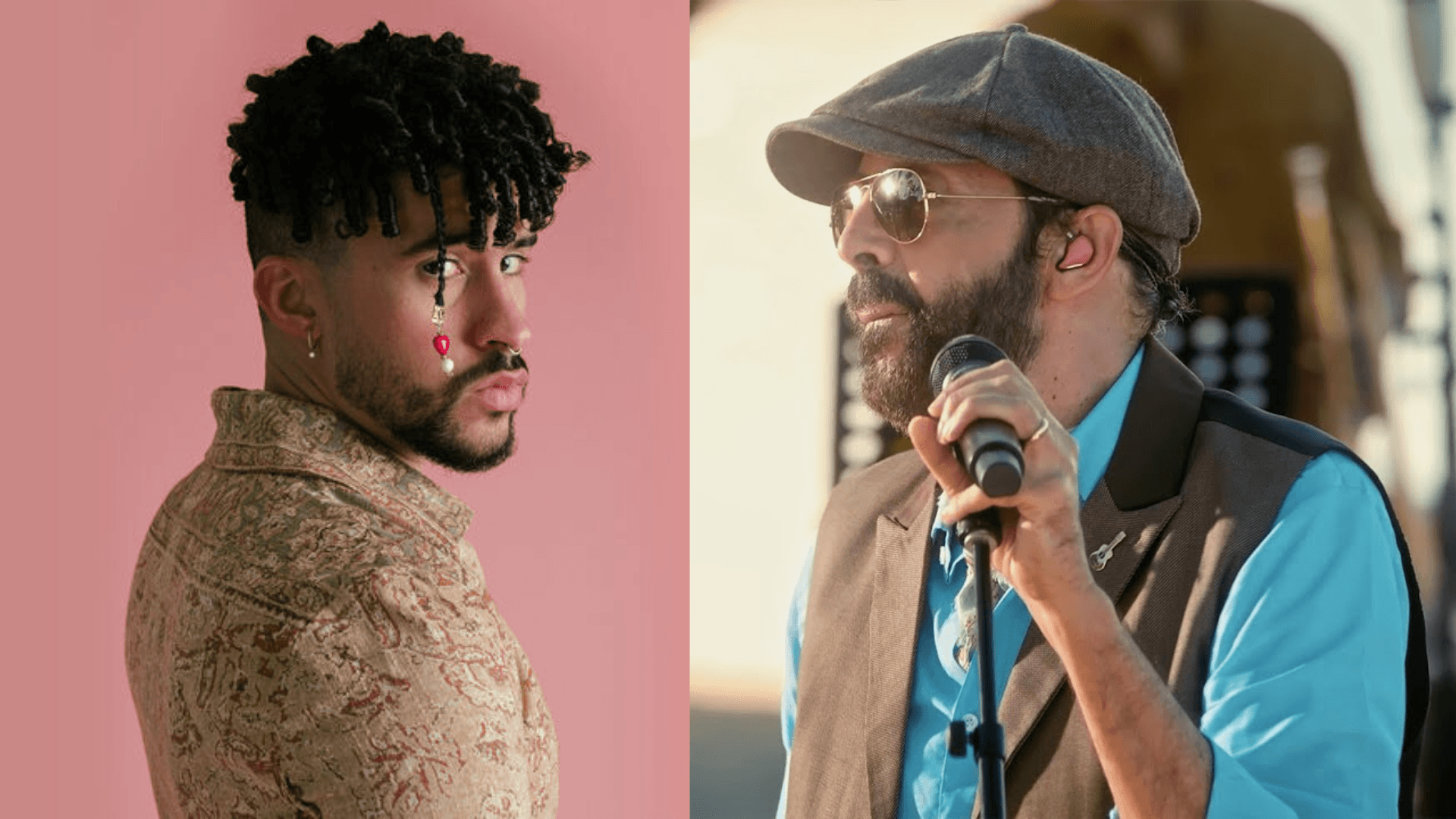 Albergue holds a raffle for tickets to the Bad Bunny and Juan Luis Guerra concert.

A new initiative for the most vulnerable animals. This time the hostel Naughty Angels is organizing a raffle in favor of the animals they care for. The winner will get tickets for the concerts of Bad Bunny and Juan Luis Guerra.

These revenues will contribute to the purchase of food and build a larger space for the conceited who were found on the street. According to information from the newspaper La República, the price is S/10 to attend the event of the also known as ‘Bad Rabbit’ and S/5 of the Dominican singer.

In case you want to be part of this help and at the same time have the alternative to attend one of the events through the Yape or Plin applications at the number 993 426 520. 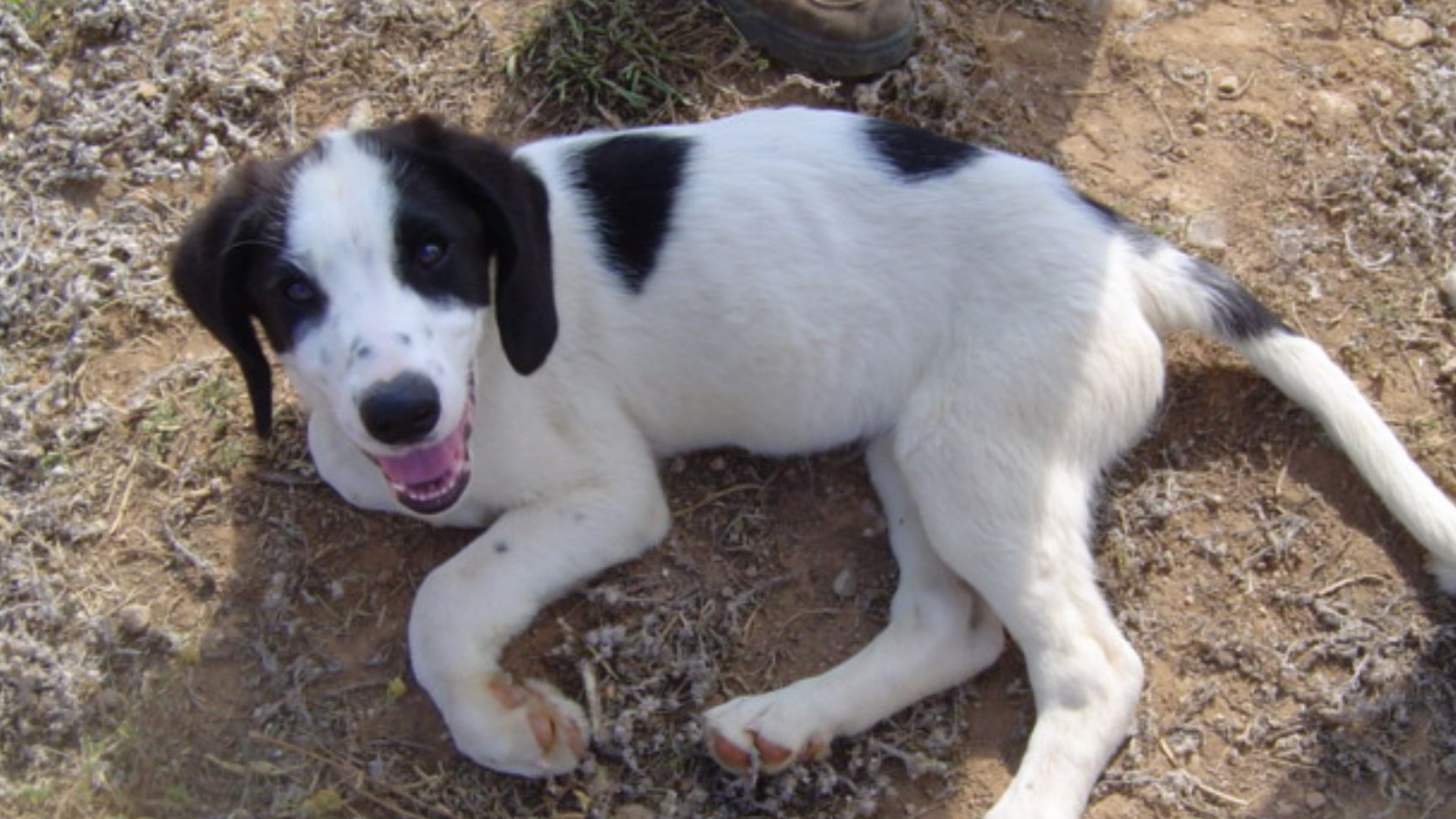 In this sense, Yessenia Tatiana Camarena spoke with the newspaper, who mentioned that she houses around 150 cats and eight puppies. Likewise, she said that for four years she has been carrying out the rescue activity for animals that do not have a home. Therefore, it was one of the reasons to create this space for those who were not adopted.

Camarena also said that he performs sterilizations for free due to the support of the people, for which he has managed to have 1,600 animals operated on. The shelter located in the district of Villa María del Triunfo has cared for almost 500 pets.

“One of the ways to support my shelter is through the raffles that I hold every month, sponsoring or sponsoring a little angel. With any granite that comes from your heart, you can help me or come to visit my ‘little angels’, with prior coordination, on weekends and leaving your donation”, the founder specified. The Republic.

A few days ago, the plenary session of the Congress of the Republic approved the bill so that pets are included in the coverage of the Mandatory Traffic Accident Insurance (SOAT). Likewise, in Certificate against Traffic Accidents (CAT).

This proposal seeks that more animals that are in a vulnerable situation are cared for, this will prevent them from being abandoned on the streets. However, he had some questions from other shelters, since some people in bad faith would make the accident intentional to receive this charge.

Animal abuse is punishable by imprisonment under Law No. 30407, which indicates that the person who damages or abandons a domestic or wild animal can receive up to three years of effective punishment. This law has been in force since 2016 with the aim of safeguarding the welfare of animals and preventing abuse.

“I self-harmed to rest”: the unheard-of excuse of a young woman who is already lining up for the Bad Bunny concert
Recommendations, entry routes and everything you need to know to go to the Bad Bunny concert in Lima
Bad Bunny fans are already queuing outside the National Stadium for the concert on November 13