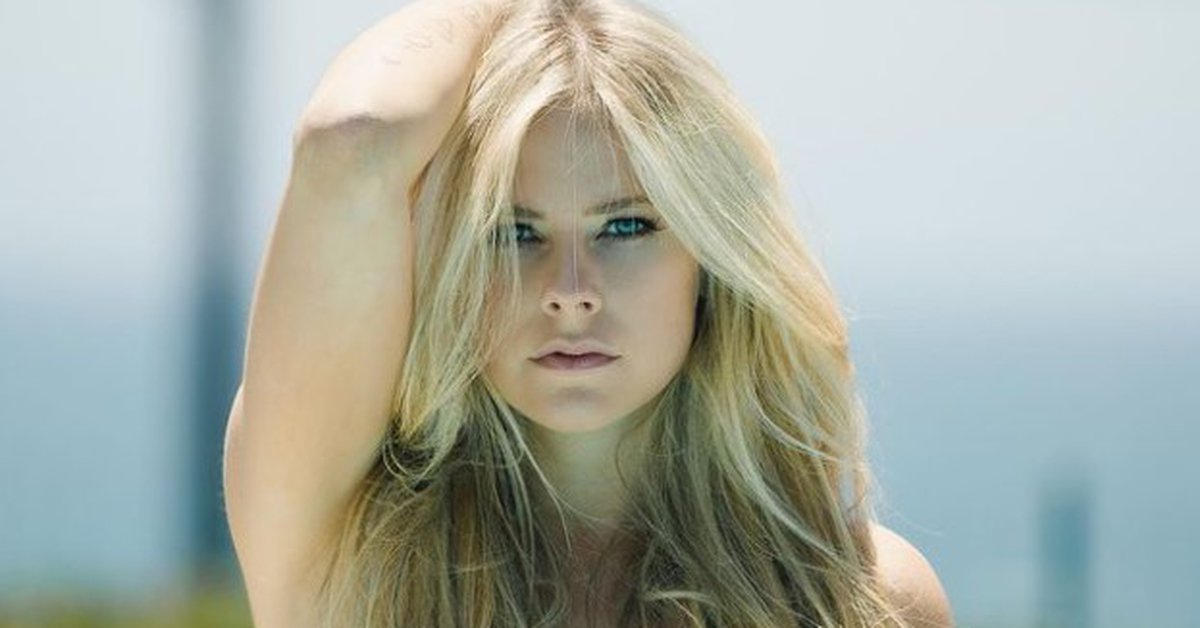 Singer Avril Lavigne surprised her fans after posting several photos with a bikini.

In her social networks it could be seen that the interpreter of “Sk8er Boi” wore her body on the beach in Malibu, California, accompanied by her boyfriend and singer Mod Sun.

On Instagram you can see that the singer has shared the outings she has made with her nOvio, as is the case in the photo where she is seen wearing a tiny green bikini with a triangular top and with openings at the neckline.

The 34-year-old interpreter also used heart-shaped glasses and her striking blonde hair that her followers identify.

Previous days the singer also shared photos in which you can see that she is with a bikini in red.

And after swimming, the singer shared a video showing her skateboarding technique at her $ 7.8 million home in Malibu.

The mansion has four rooms, three and a half bathrooms gym, a pool and outdoor sauna.

Your dining room has a large glass door to access the backyard and where you can see the sea.

Avril Lavigne enjoys staying with her partner Mod Sun with whom she just started dating in December, after recording the song “Flames”.

The singer of “I’m With You” had two marriages: the first with Chad Kroeger, leader of the band Nickelback and with Deryck Whibley, guitarist of the band Sum 41.

“It doesn’t get old!”: Avril Lavigne made an impact with her debut on TikTok thanks to “Sk8ter boi”

Canadian singer Avril Lavigne debuted on the video platform TikTok with a video in which she performed one of her most famous songs: “Sk8ter boi”. In the audiovisual he appeared alongside the skate legend, Tony Hawk and with the iconic tie that he used in the video that was filmed almost two decades ago.

From his Instagram account, the celebrity announced that he would come to the video platform with a story: “Hi everyone, I just joined TikTok! Check out my first video with the legend Tony Hawk “wrote Avril, who also shared some photos with Tony on a skating ramp.

The video, which quickly went viral, reached the figure of three million ‘likes’ and caused hundreds of comments. Especially those of some users who pointed out that Avril looks very similar to the original video, despite the time that elapsed: “It doesn’t get old! ”,“ God, I thought it was a video from 2002 ”and“ TikTok is a time machine ” were some of the comments from users of the video platform.

The song with which she decided to mark her debut on this famous platform is undoubtedly one of the most famous of the singer. The same that, according to narrated, originated during her years as a student, when she felt extremely misunderstood: “In high school I was a ‘skate girl’, so I know what it feels like to have people see you as less because of how you dress, because of how you act. “

Anitta works on her new project in Brazil, Winnie Harlow went out with friends in Los Angeles: celebrities in a click
The show must not continue: the shows that are suspended in various countries due to the coronavirus
The celebrities who “died” and were replaced