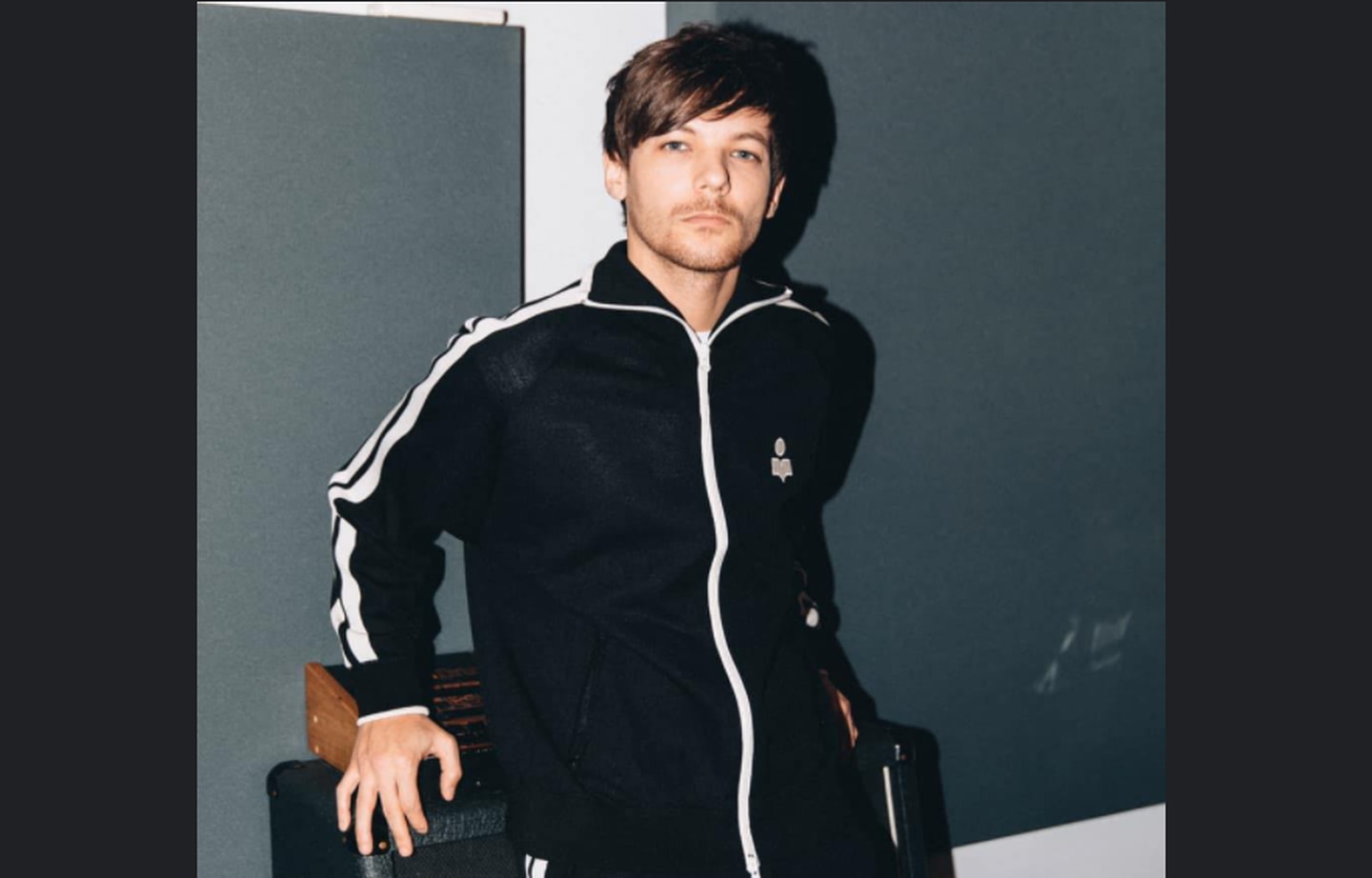 The good news keeps coming with the opening for massive shows in Costa Rica. On the morning of this Wednesday, November 10, the producer Move Concerts announced that by June 2022 the British singer Louis Tomlinson, a former member of the famous band One Direction will offer a concert in Parque Viva.

The appointment is set for June 5 starting at 7 pm, the production reported. The date of the sale of the tickets and the prices will be announced shortly.

Tomlinson began his solo career after reaching the top of the charts with One Direction. The singer was born on December 24, 1991 in Doncaster, United Kingdom, and in 2010 he was cast in the program X Factor to be part of the boy band One Direction junto a Harry Styles, Zayn Malik, Niall Horan y Liam Payne.

Following the group’s separation in 2018, its members have taken solo paths for their careers; so did Tomlinson, who began posting singles. In January 2020 he released his debut album entitled Walls.

Precisely the British concert in Costa Rica corresponds to his first world tour to promote the album. The international tour will see Tomlinson sing in more than 60 countries in Europe, North America, South America and Oceania.

“I feel like a new artist now, it took me a while to feel comfortable with myself, to learn to trust myself and be sure that I had what I wanted. Never before have I felt so confident, as an author and singer, and more mature. Of course I want to be successful, but what matters is what my music means to me and my fans. That is the priority. The rest of us will have to wait and see ”, commented the artist about his solo career in the press release that Move Concerts replied about the concert.

Attention One Direction fans: Louis Tomlinson will give a concert in Costa Rica in 2022