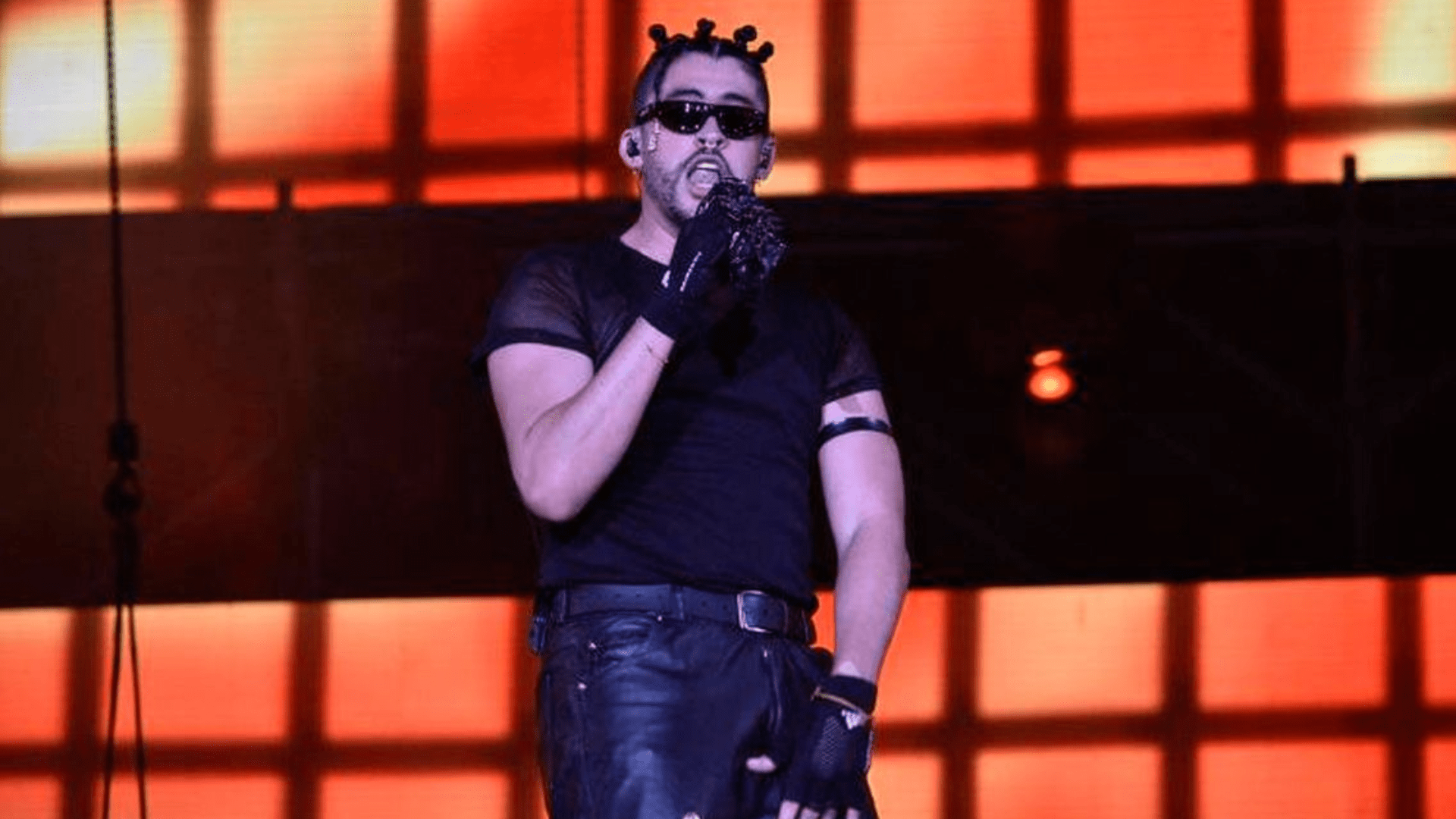 Fans will be able to enter the National Stadium through different doors according to the area they purchased. (Capture)

As a way to control order and safeguard the integrity of those attending the singer’s concert bad bunnythe Urban Transport Authority for Lima and Callao (ATU) will make the special service available “The Busesota”which will work with units of the Metropolitan and the complementary corridors Red, Blue, Purple and Yellowthe days of its presentation.

As recalled, the urban artist will come to our country to give two concerts in a row this November 13 and 14. On those days, starting at 11:50 p.m., the public will be able to board the buses at the stops near the José Díaz colossus, to return to their homes, safe after the Bad Bunny concert.

Fans whose destination is the districts of Miraflores and Barranco will mobilize with the Corredor Azul, whose units will depart from Av. Petit Thouars with jr. Oliveros bag. 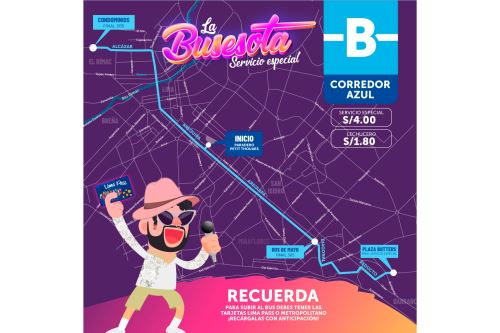 Get to know the “Busesota” route.

In the case the Red Corridor buses will be available on av. Petit Thouars, near the stadium, heading towards districts such as San Isidro, Jesús María, Pueblo Libre, San Miguel and Callao. Likewise, the service will be provided to San Borja, Santiago de Surco, La Molina and the Ceres area, in Ate Vitarte.

Bad Bunny will perform two concerts in Peru on November 13 and 14.

The Urban Transport Authority for Lima and Callao He announced how these buses will operate and how much the ticket will cost to transport Bad Bunny fans back to their homes. The price for these services will be S/4 and you can pay with the Metropolitano card, Lima Pass or with cash through authorized personnel.

In addition, the ATU called on users to buy and use their card in order to more easily board these means of transport and reduce waiting times at bus stops.

In the case of the Yellow Corridor buses, they will start their journey at the bus stop located in Madre de Dios, with an intersection with Av. Petit Thouars bound for Av. Próceres de Huandoy (First of Pro), in Los Olivos. The cost of the ticket will be S/5.

Those who wish to travel to the Rímac can opt for the “Lechucero” service of the Blue Corridor that runs along Av. Arequipa. The cost of the service is S/1.80.

Finally, the Metropolitano will extend its hours of operation until midnight at the Estadio Nacional station, to move users to the north and south stations, which will be operational only for the disembarkation of passengers. The cost of the trunk rate will be S/3.20.

Something that the ATU representatives also mentioned is that their staff will be helping and guiding users who wish to use these alternate routes to return home through buses, corridors and more.

There will also be the presence of inspectors and agents of the National Police of Peru (PNP) to guarantee safety and give fluidity to the circulation of the buses after the Bad Bunny concert.

Karol G shows how a red top should be worn this season
Adele's romantic proposal at the concert
Divulgacon, the scientific marathon with music, stand up and free and virtual talks